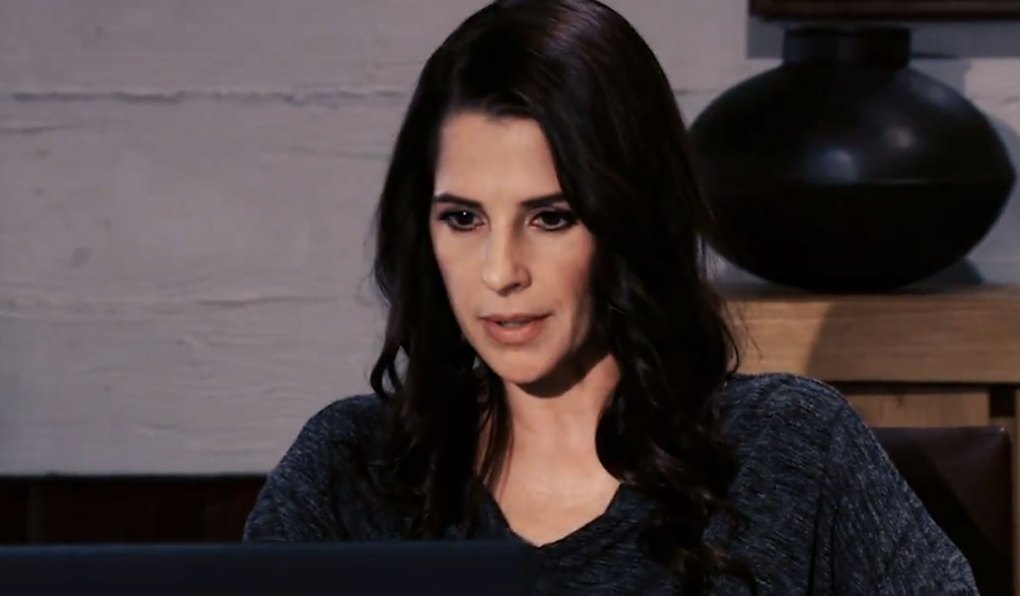 Soaps.com has the latest General Hospital spoilers two weeks ahead. Port Charles residents have plenty to be worried, anxious, compassionate and startled about. While Alexis tries to get things back on track, Lulu confides something to Peter about Margaux, who in turn makes a reveal to Jordan…

General Hospital spoilers for the week of January 7:

In the weekly GH Blog we tackle the fact that Ryan seems to have superpowers, and we were stunned that Jordan figured something big out for a change.

Jordan tells Margaux everything she knows.

In Thursday's GH Recap: Laura is elected the new mayor and Anna suffers a medical crisis.

Lulu tells Peter about her chat with Margaux.

Anna gets a second chance.

Griffin runs into Sonny at the chapel.

Don't miss Hallmark's One Winter Proposal this weekend during Winterfest.

Alexis overhears Drew blasting Julian for cheating on Kim and realizes Julian allowed Kim to think he had slept with her. Alexis then tries to convince Kim that she and Julian didn’t have sex and urges her to give him another chance. Kim believes Julian still has a thing for Alexis and the women get into a major confrontation.

Lulu puts herself in grave danger where Ryan is concerned.

Jordan and Curtis become consumed with the serial killer case.

Jason and Sam are headed toward a reunion but obstacles continue to get in their way.

Hank, the man from Drew’s past, will have more connections than we’re aware of.

Kristina learns more about her new support system and there’s an underlying connection between her and Valerie.