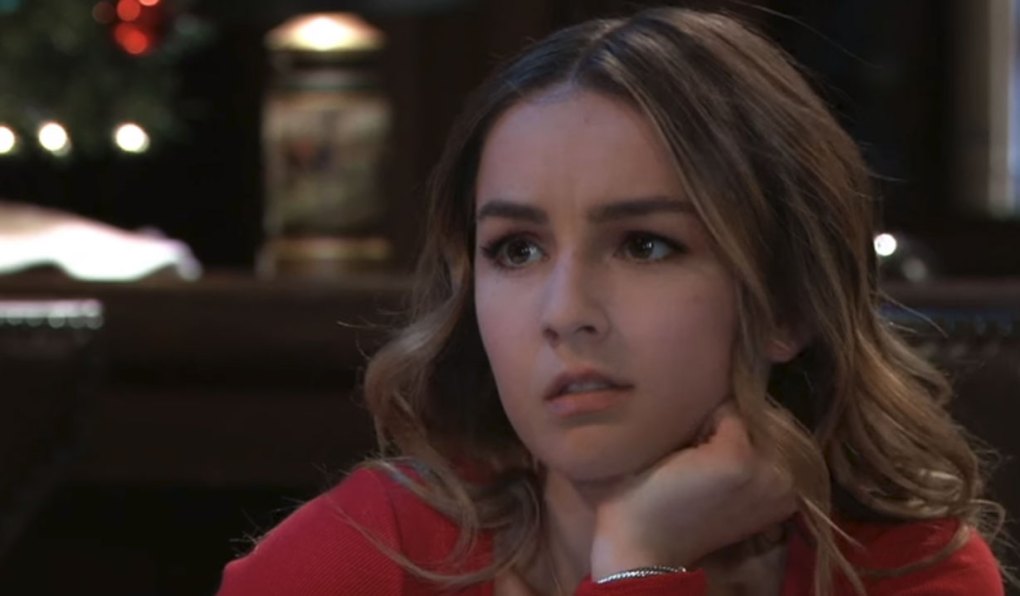 Soaps.com has the latest General Hospital spoilers two weeks ahead, plus a few New Year’s scheduling changes. Ava continues to struggle and experiences more emotional changes after a visit from Lulu. While Kim looks back on the past, Sam becomes frightened when hers interferes with her future…

General Hospital spoilers for the week of December 31:

In the weekly blog, it was a short week, and Drew and Kim's relationship is as predictable as the baby swap storyline. Plus, Ryan claimed another victim, but we are worried about who could be next.

In this week's Spoiler Digest, 2019 previews and shocking returns, we have new spoilers for all four soaps including Bold and the Beautiful, Days of our Lives, General Hospital and Young and the Restless.

General Hospital will be pre-empted due to sports coverage.

Catch up on all the casting news on the soaps for December.

Kristina starts to make a change.

Ava is affected by Lulu’s visit.

Drew encourages Kim to hang out with Julian.

In the weekly GH spoiler video: Hank’s mysterious past has effects on a few people in Port Charles.

Photos and videos! General Hospital stars ring in 2019 with resolutions and wishes for the new year.

A Travel Guide to Port Charles by Lucy Coe is available now! It's filled with fun facts and more.

In Thursday's GH recap, Monica learns that Gail has died, Marcus decides to move his wife home, and Kim tells Liz she's split up with Julian.

New details! Beverly Hills 90210 won't be a reboot but rather a mockumentary.

Just in... All My Children alum Denise Vasi revealsd second pregnancy, opens up about fears.

In Friday's GH Recap: Jordan and Curtis catch a break in the killer case, and Mike gets good news.

Jordan looks to Curtis for help.

Lulu hosts an event at Charlie’s.

Laura is touched by “Kevin’s” support.

Scott delivers news that his stepmother Gail passed away. A tribute episode will air to honor the late Susan Brown.

Alexis will remain in Julian’s orbit when he steps aside to allow Kim to focus on Drew and Oscar. 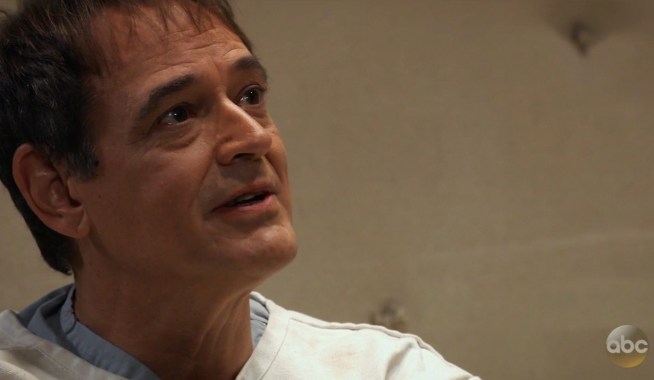 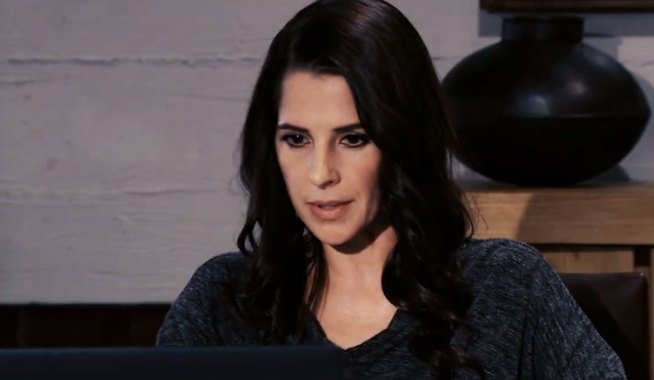