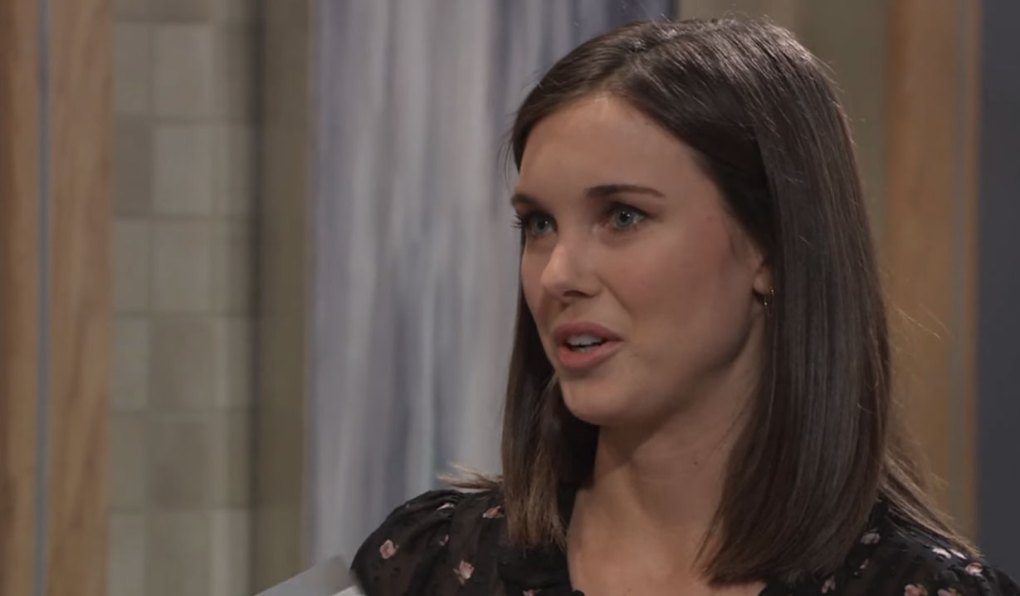 Soaps.com has the latest General Hospital spoilers two weeks ahead, plus a few Christmas scheduling changes. Jason and Carly offer to lend a hand, as Liz has to take a step back in order to control her angry emotions. Plus, Margaux sets out to follow a lead while Sam receives some very disturbing information…

General Hospital spoilers for the week of December 17:

In the GH Blog, Sasha and Valentine's scam has run its course, and Nina's defending Charlotte is as out of control as the little bully is.

In this week's Spoiler Digest, hit hard and horrified, we have new spoilers for all four soaps including Bold and the Beautiful, Days of our Lives, General Hospital and Young and the Restless.

In Monday's GH Recap: Mike and Yvonne go missing from Turning Woods, Jason and Sam grow closer, and Franco figures out what Cam has been up to.

Carly steps in to help.

Nick Alvarez has been cast as a drug dealer in scenes with Cameron.

In the GH Recap: Valerie and Kristina kiss, Cam is arrested for buying pot, and Marcus wants to press charges against Mike.

Looking back at Susan Brown (ex-Gail Baldwin) and soap stars we lost in 2018.

Margaux gets a lead.

In Wednesday's GH recap, Nina and Valentin have sex, Margaux steps up for Mike, and Kristina gets fed up.

In Thursday's GH recap, Obrecht gets released, Valentin gets what he wants, and Willow meets Julian.

Sonny and Carly are at odds.

Sam gets a troubling message.

Chase tries to get closer to Willow.

Was Franco chosen by Soaps.com readers as one of the year's funniest or most annoying characters in our Best and Worst of Soaps 2018 poll?

Chris Van Etten returns to GH as Chet for the holidays.

Oscar makes a point to help others.

After Sam reveals to Jason that she’s been emailing the person behind the newspaper clipping, they explore who could be sending the emails.

Someone from Drew’s past makes their presence known.

Lulu tries to reason with Willow and gives advice to leave the past in the past.

Liz is stunned to hear Charlotte is Aiden’s bully.

Lulu and Laura force Charlotte to apologize to Aiden.

The PCPD calls Liz in regards to Cameron who lands in hot water after trying to score Oscar some weed.