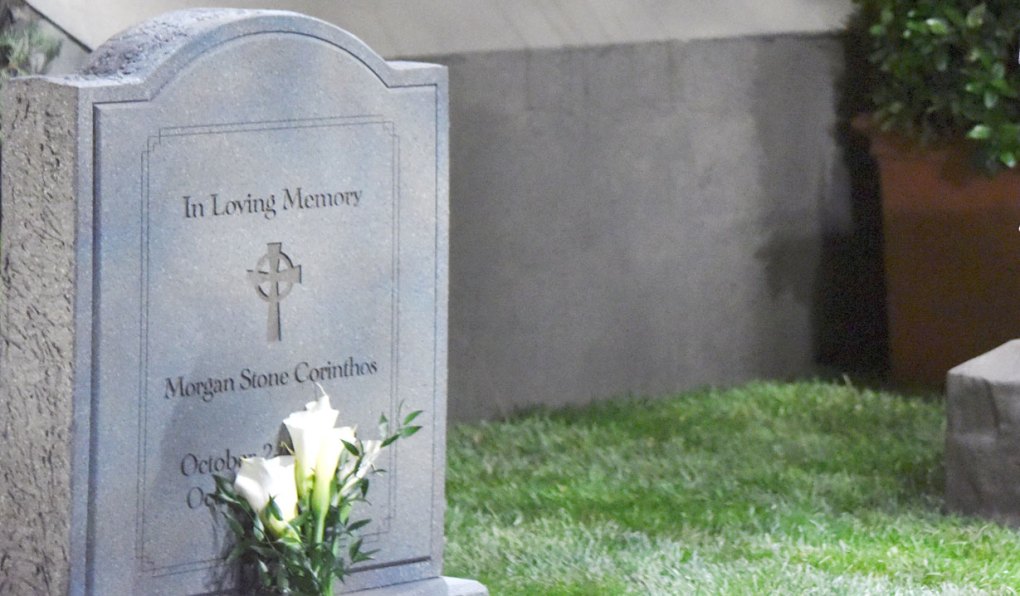 Soaps.com has the latest General Hospital spoilers two weeks ahead. Bad news spreads throughout Port Charles, as Sonny and Lulu cross paths with Margaux and Willow. And while Griffin has some explaining to do, Drew and Kim make a plea to their dying son, and Carly pays a visit to the gravesite of the son she lost.

General Hospital spoilers for the week of December 3:

In the weekly GH Blog, Kiki's murder was expected, but still shocking. And Jordan is still the worst cop in Port Charles.

In this week's Spoiler Digest, demented, devastated, and delirious, we have new spoilers for all four soaps including Bold and the Beautiful, Days of our Lives, General Hospital and Young and the Restless.

In the GH Recap, Ava holds Griffin at gunpoint and Sam gets shocking news about her husband.

In the December GH spoiler video: Sonny receives a stern warning for Mike to stay away and many people are getting cozy in Port Charles.

In the GH Recap: Ava catches Ryan lying, and the cops make a connection between Mary Pat and Kiki's murders.

Ava is put on the spot.

In Thursday's GH recap, Anna and Finn corner Obrecht, Sam has a case for Curtis, and Laura gets a shock from Ryan.

Jordan grows obsessed over a case.

Sam has something important for Alexis.

Love could be in the air for Mike after he meets Yvonne when Janet Hubert joins General Hospital.

General Hospital spoilers for the week of December 10

Ava is having a hard time.

Julian tries to smooth things over.

Laura brings Sonny up to speed.

Anna looks to the future.

Nina is encouraged to give Valentin another chance.

Sonny and Oscar have a heart-heart.

In light of Kiki’s murder, Franco and Liz postpone their wedding.

The PCPD learns about Ava drugging Sasha and Griffin in order to break up Kiki’s relationship.

Ava flips out on Carly during Kiki’s funeral.

Margaux hands over the flashdrive to Drew.

Drew and Jason have a deep conversation.

Laura realizes that Aiden is being bullied by Charlotte. 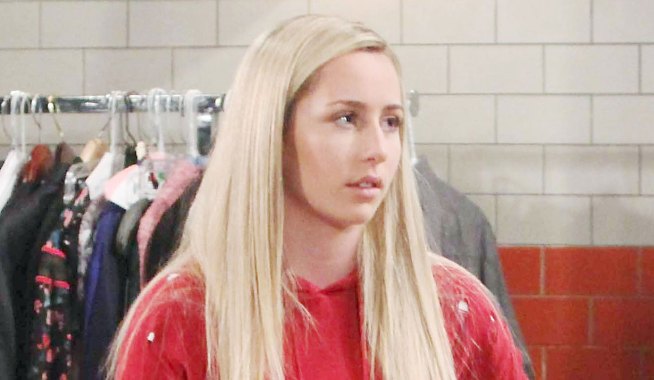 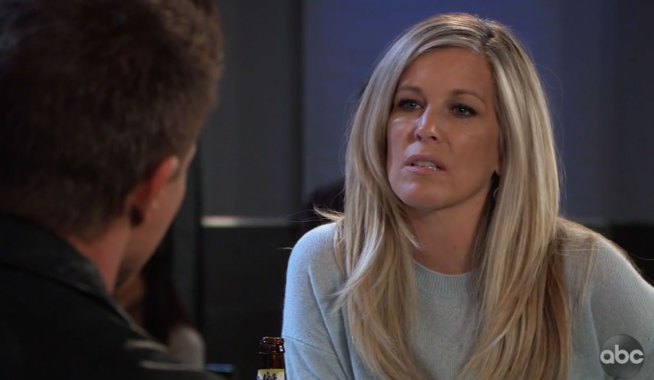