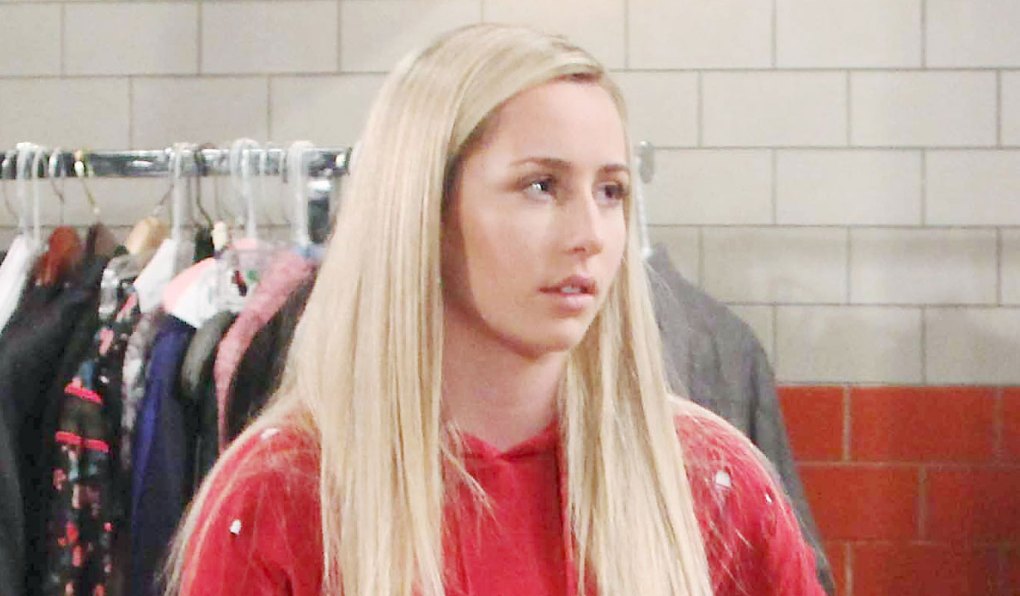 Soaps.com has the latest General Hospital spoilers two weeks ahead. While many enjoy Thanksgiving with family and friends, Ned worries about one particular holiday guest. Bad news spreads to a few unlucky residents, as Britt receives an unexpected visitor, and a moment of closeness consumes Maxie and Peter…

General Hospital spoilers for the week of November 26:

With him in full infatuation mode, how will Ryan's fixation on Ava affect Port Charles? Join the conversation on who his next victim will be.

In this week's Spoiler Digest, threats, upsets, and awful news, we have new spoilers for all four soaps including Bold and the Beautiful, Days of our Lives, General Hospital and Young and the Restless.

Ned is uneasy about Julian being at Thanksgiving.

In the weekly GH spoiler video Stella crashes Curtis and Jordan's wedding as the ceremony gets underway.

In Tuesday's GH Recap: Jordan and Curtis' honeymoon is crashed, Griffin can't find Kiki, and Oscar decides to go through with the treatment.

Nina has her hands full.

View 25 photos of General Hospital stars at the 2018 Hollywood Christmas Parade and be sure to DVR its December television air date.

Nina takes Charlotte to the ballet.

In Thursday's GH recap, Ava learns that Kiki was murdered, Anna finds out where Obrecht is, and Peter and Maxie get close.

Sonny and Carly weigh their options.

Curtis is the bearer of bad news.

Drew and Kim meet with Oscar.

DVR alert for soap alum in Hallmark’s Northern Lights of Christmas this weekend.

General Hospital spoilers for the week of December 3

Ava is put on the spot.

Jordan grows obsessed over a case.

Sam has something important for Alexis.

Love could be in the air for Mike after he meets Yvonne when Janet Hubert joins General Hospital. 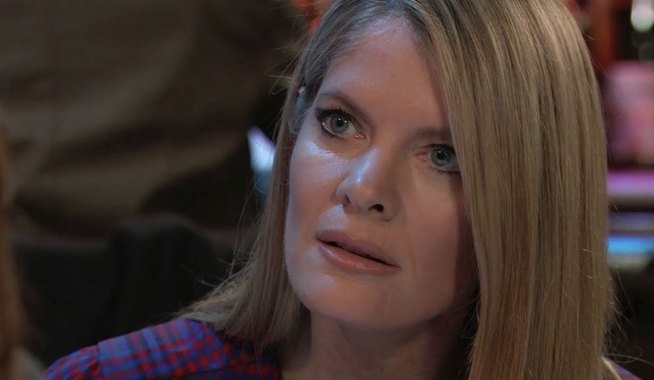 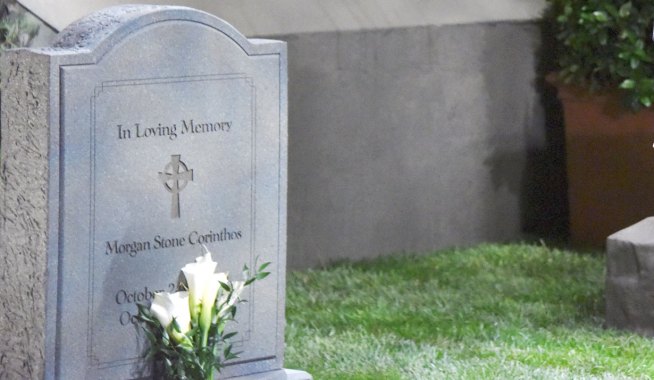