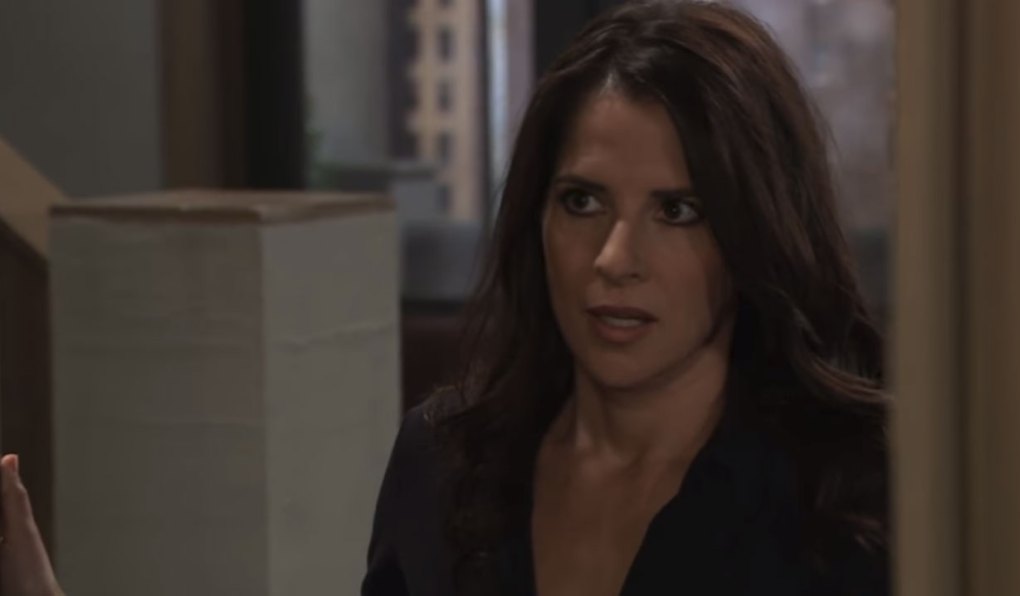 Soaps.com has the latest General Hospital spoilers two weeks ahead. Things have looked bleak for Kevin while locked in Ferncliff but the doctor finally has something to be encouraged about. Curtis, on the other hand, receives upsetting news, and Ava better watch out because she’s unknowingly become another pawn in Ryan’s sick plan. With Halloween right around the corner, Franco throws a party for the kids, but it’s unsure if everyone will remain safe in Port Charles amid the ghosts and goblins…

General Hospital spoilers for the week of October 29:

The weekly GH Blog tackles Oscar’s cancer storyline and who Joss has chemistry with, along with who Ryan will likely kill first.

Kevin has a glimmer of hope.

Michael meets Sonny for a drink.

For Mother-in-law’s Day, take a look back at four scary soap mother-in-laws at their worst, including GH’s Helena Cassadine.

Sonny has a plan.

Laura and Carly make a pact.

Dante returns as Dominic Zamprogna returns to GH for a special episode.

Mac and Felicia step up to help Laura.

Ryan sets his sights on Ava.

Franco puts a Halloween party together for the kids.

Happy Halloween! View General Hospital actors dressed up in fun, sexy Halloween costumes as they celebrated with family and friends.

Video: Watch former soap stars on Live with Kelly and Ryan during a special Halloween episode.

In Thursday’s GH recap, something shocking floats to the surface at The Floating Rib, Drew tries to bond with Oscar, and Ryan encourages Ava.

Michael and Chase bond over Nelle.

In Friday’s GH recap, Ava gets a surprise, Ryan ends things with Laura, and the cops look for clues.

Carly struggles with the damage done to her at Ferncliff.

Countdown to Christmas will continue with the premiere of Hallmark’s Christmas Joy this weekend.

Ryan is antagonized by Mary Pat.

Goings-on around Jason and Sam serve as roadblocks to taking ‘the next step’, though they do continue to grow closer. 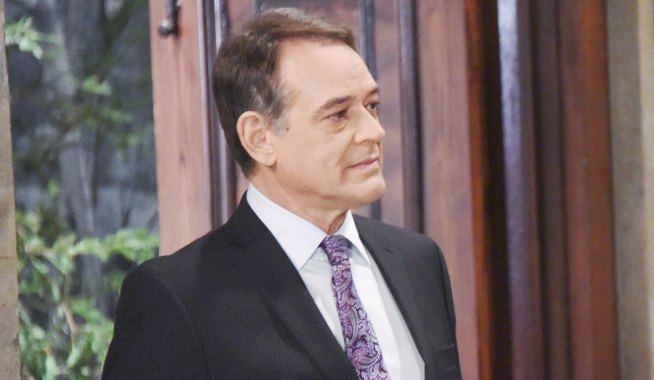 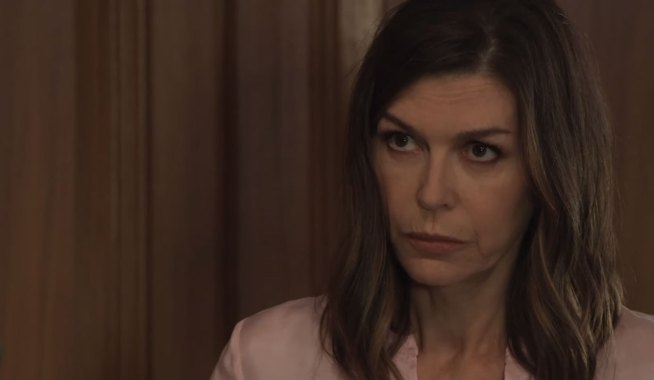