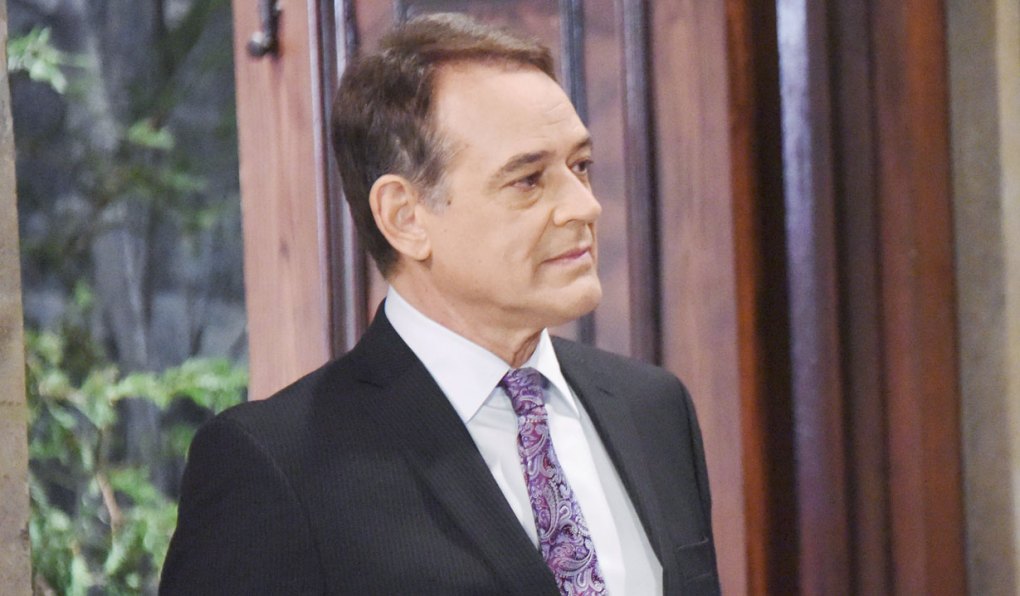 Soaps.com has the latest General Hospital spoilers two weeks ahead. Josslyn moves forward with a plan, as Jason and Alexis work to help Kristina. While Drew opens up to Liz, Carly seeks out Stella for advice. Sam has some advice of her own to give before leaving Port Charles, and Carly is forced to face what happened to her during the time spent in Ferncliff.

General Hospital spoilers for the week of October 22:

In the weekly GH Blog, Marino’s murder and Margaux’s vendetta are going nowhere, Peter has become the new eligable bachelor in town, and Drew makes his choice.

Carly opens up to Stella.

Josslyn puts her plan in motion.

Photos: GH stars wear purple on Spirit Day and take a stand against bullying and harassment.

In Tuesday’s GH recap, Ryan suggests Laura run for mayor after fantasizing about murdering her, and Sasha likes what she sees in the form of Griffin.

In Wednesday’s GH recap, Kim asks Julian for a favor, Diane and Drew vow to fight, and Sam won’t help.

In Thursday’s GH recap, Spinelli has news about Margaux’s mom, Anna returns, and Valentin asks Nina and Sasha to Wyndemere.

Julian steps in the help Kim.

New gig! Kimberly McCullough to direct an episode of The Cool Kids.

For Mother-in-law’s Day, take a look back at four scary soap mother-in-laws at their worst, including GH’s Helena Cassadine.

In Friday’s GH Recap: Sam and Spinilli dig up dirt on Marino’s widow, Sasha meets Ava, and Carly and Laura head to Ferncliff.

Sam heads out of town.

Hallmark’s Countdown to Christmas kicks off with Christmas at Pemberley Manor this weekend.

We are conducting a survey among our website visitors and as a valued member of the SOAPS.COM community, your opinion is important to us! The survey should take less than five minutes of your time. As appreciation for your feedback, fill out the form at the end for a chance to win a $500 Amazon gift card, or skip the form to submit your results and take the survey anonymously. Questions? Please see Sweepstakes rules. All responses are strictly anonymous, confidential and will only be used by SOAPS.COM to improve its products and services. Now, on to the Soaps survey!

Another family crisis will affect the planning of Franco and Liz’s wedding, as well as their immediate lives.

Kristina could be headed down a dangerous path.

Sasha devastates Nina by refusing to have a relationship with her.

In order to keep her attention off if him, Ryan pushes for Laura to reenter the mayoral race.

Kiki Jerome may not be seen as much since Hayley Erin could be leaving GH. 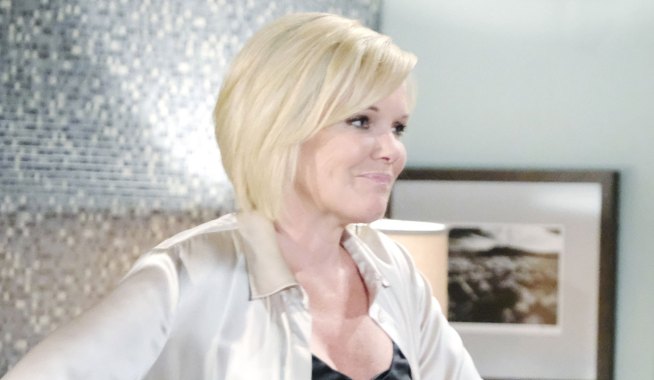 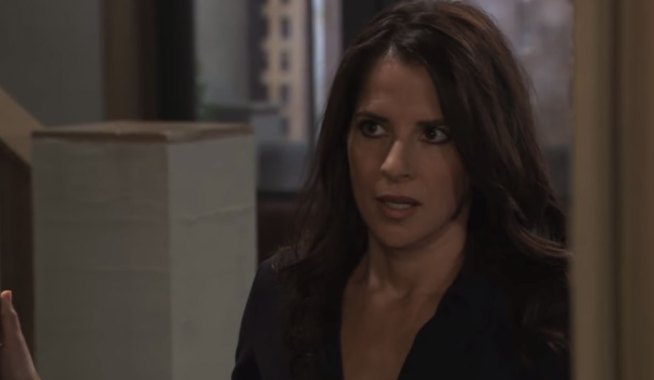