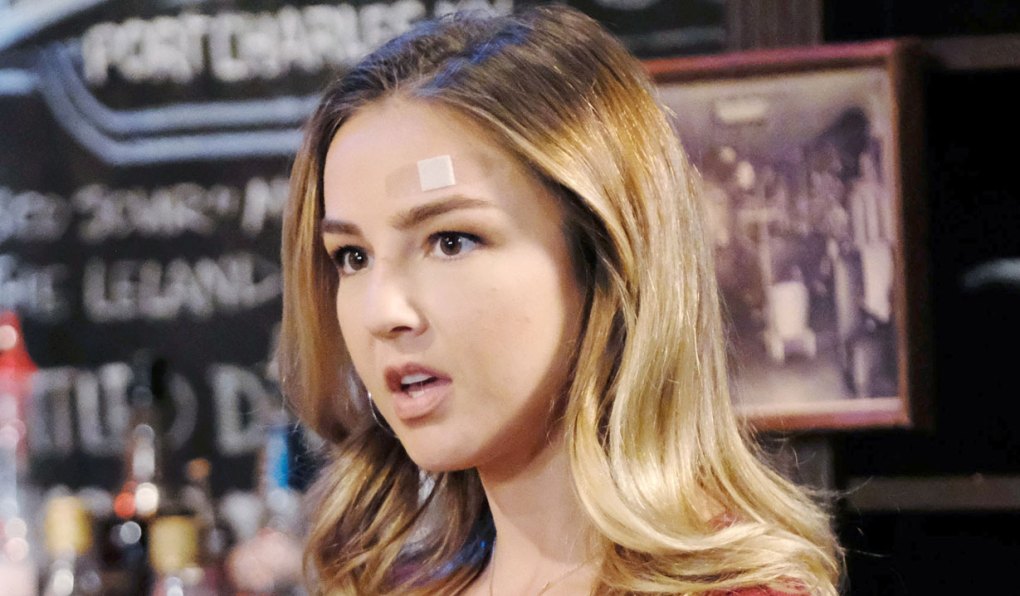 Soaps.com has brand new General Hospital spoilers two weeks ahead. While Margaux puts her investigative skills to the test, Sonny becomes unhinged, and Mike has reason to deliver an apology. Things appear to have thawed a bit between Stella and Jordan as the women agree to meet. Plus, someone makes a sudden confession.

General Hospital spoilers for the week of September 24:

In the GH Blog predictable plot points made for a dull week, from baby Wiley to Oscar’s illness.

In this week’s Spoiler Digest, copious confessions and frustrating facts, we have new spoilers for all four soaps including Bold and the Beautiful, Days of our Lives, General Hospital and Young and the Restless.

In Monday’s GH Recap: Oscar learns he has cancer, and Sonny learns the DA’s father is the body from the pub.

Sonny brings Jason up to speed.

Margaux has a theory.

Kim is upset with Drew.

Terry, (played by Cassandra James), will become involved as Oscar’s illness shakes up a few lives.

In Tuesday’s GH recap, Oscar confronts his parents about his condition, Brad worries to Julian, and Stella refuses Jordan’s overtures.

Jordan and Stella meet for a drink.

In Wednesday’s GH Recap: Oscar confides in Jason about his tumor, Kristina gets an invite, and Brad worries about his secret.

Breaking news – GH’s Hudson West is competing on Dancing With The Stars Junior.

Kim and Drew pull an overnighter.

Kelsey Wang joins GH as Daisy, who debuted on September 26.

Due to national news, today’s GH will not be seen but will air tomorrow…

In Friday’s GH Recap: Felicia comes face to face with Ryan, Ava vows vengence on Kiki, and Peter reaches out to Anna.

Anna is grateful to Chase.

Griffin is forced out.

Ava goes to Jason for support.

Carly can relate with Josslyn.

Nina holds back information from Valentin.