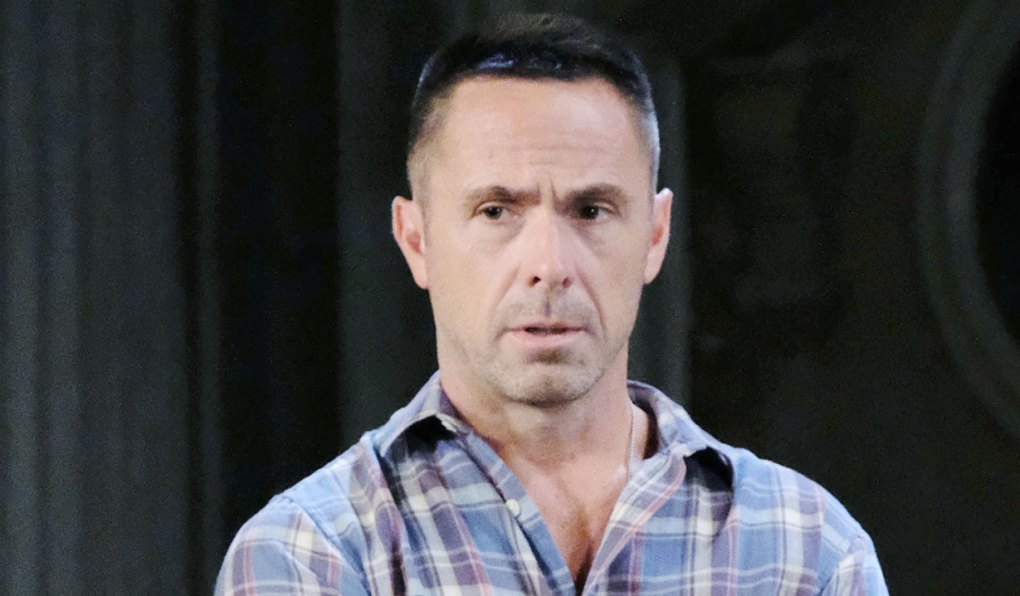 Soaps.com has the latest General Hospital spoilers two weeks ahead. Lots of excitement surrounds Port Charles residents as Franco has an interesting encounter, Lucy receives an unexpected invitation and Mike delivers a big surprise. On the flipside, Liz is blatantly lied to, Julian faces his past and, watch out, because Ava finally comes unglued…

General Hospital spoilers for the week of September 17:

In last week’s GH Blog, Dawson’s connection to the body and Mike’s mistake were discussed, along with Robin’s return and Franco’s insecurities.

In this week’s Spoiler digest, manipulated, mystery men, and major risks, we have spoilers for all four soaps including Bold and the Beautiful, Days of our Lives, General Hospital and Young and the Restless.

In Monday’s GH Recap: Liz tells Franco about Oscar’s tumor, Kim and Drew decide on when to tell Oscar the truth, and the DA questions Mike.

Franco has an interesting encounter.

Kim makes a deal with Drew.

Be sure to test your knowledge and play GH couples trivia with questions about weddings, pregnancies and romances.

In Tuesday’s GH Recap: Curtis meets with a woman who may be Nina’s daughter, Ryan takes Lucy out, and Cam learns Oscar is sick.

Lucy gets a surprise invitation.

In Wednesday’s GH recap, Kiki slaps Ava, Alexis worries to Julian about Kristina, and Valentin gets an update from Curtis.

Carly is desperate to help Michael.

Lucas gets an update.

In Thursday’s GH recap, Ava vows revenge, Mike asks Stella for help, and Monica has news for Lucas and Brad.

Julian acknowledges his part in past actions.

Just in! Jack Wagner returns for 4th When Calls the Heart Christmas special

In Friday’s GH recap, Marguax and Jordan confront Sonny, Sam asks Jason for a favor, and Drew insists that Oscar needs to know the truth.

Drew puts Kim on the spot.

Kiki and Griffin begin to question their friendship.

Sonny is forced to make a decision for what’s best for Mike and the rest of his family.