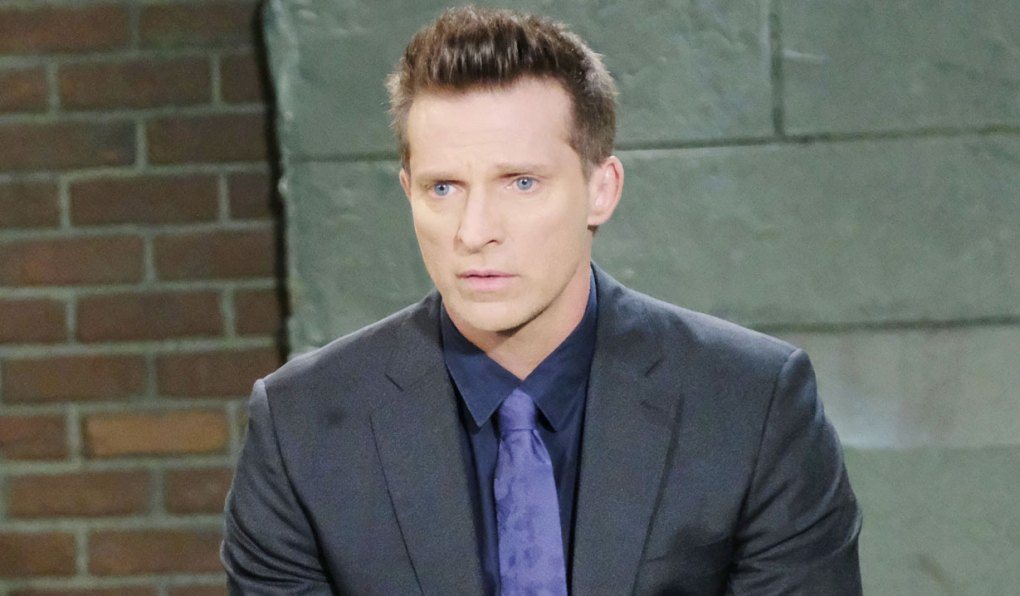 Soaps.com has the latest General Hospital spoilers for next week. Julian can’t handle a matter on his own and goes to someone unexpected for help. Kim feels helpless as well and ends up revealing a devastating secret. Plus, Nina tries to get her life in order and comes up with a crazy idea.

General Hospital spoilers for the week of September 3:

The latest GH Blog looks at LGBTQ+ representation on the soap.

General Hospital will air an encore of a special tribute episode on Monday September 3, as part of 2018’s soap opera Labor Day pre-emptions.

In today’s GH Recap: Kim reveals a devastating secret about Oscar, Brad and Lucas get good news, and Ryan and Kevin swith places.

Julian looks to Drew for help.

Cameron takes advantage of a situation.

In Thursday’s GH Recap: Madeline’s funeral gets a surprise attendee, Griffin comes clean with Anna about Peter, and Curtis follows a lead on Nina’s daughter.

Nina gets everything in order.

Valentin is put in notice.

Ava hopes for the best, but prepares for the worst.

Brick reappears in Port Charles when Stephen A. Smith returns to GH.

In Friday’s GH Summary: Nina realizes her child is alive, Curtis gets a lead, Drew leans on Sam, and Kristina gets a job.

Nina gets a crazy idea.

Josslyn and Oscar make a pact.

A judge deems Brad and Lucas the legal parents of Wiley.

Mike makes matters worse for himself.

Margaux opens up to Drew.

Anna tries to bond with Peter, who resists her all the way.

Obrecht resurfaces down the road.

Coming up on General Hospital in September and onward: