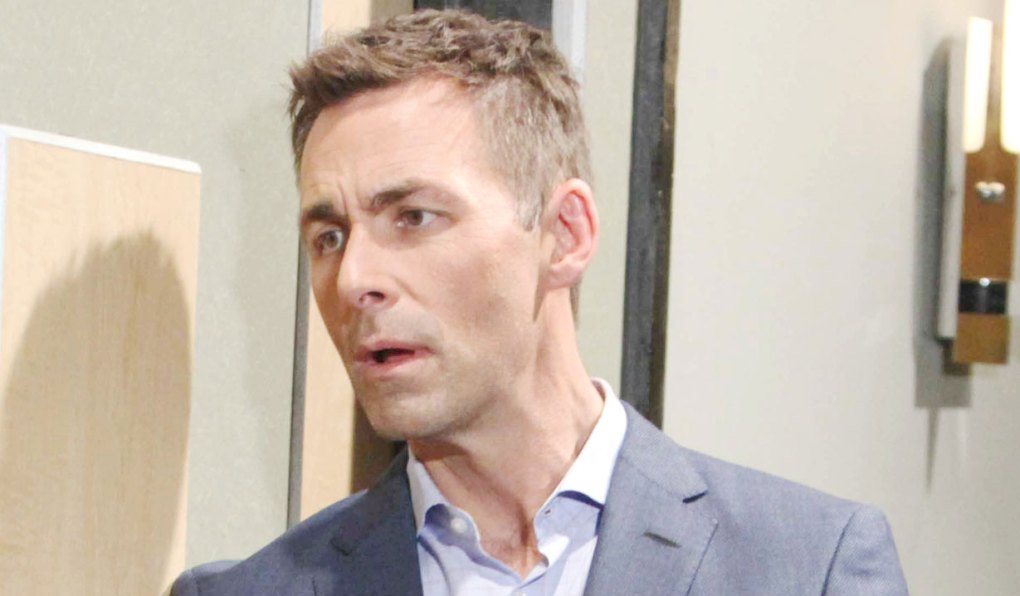 Soaps.com has the latest General Hospital spoilers for the coming week. Many Port Charles residents are in need of a helping hand. While Sam gives some support to one, another receives advice from her father. In addition, Jason gives Drew a warning, and panic surrounds a situation involving Mike…

General Hospital spoilers for the week of August 20:

In this week’s Spoiler Digest, wedding chaos and revenge, we have new spoilers for all four soaps including Bold and the Beautiful, Days of our Lives, General Hospital and Young and the Restless.

In Monday’s GH recap, Madeline tells Valentin about Nina’s child, Brad tells Julian more than he should, and Peter offers Lulu a job.

Brad looks to Julian for advice.

In Tuesday’s GH Recap: Michael burries the boy he thinks is his son and Drew gets information on Margaux.

Sam reflects on her loss.

Julian begins his own investigation.

Drew meets up with Curtis.

In Wednesday’s GH recap, Nina makes a decision about the divorce, Valentin has a job for Curtis, and Lulu re-considers Peter’s job offer.

Valentin looks to Curtis for help.

Alexis takes a meeting with Diane.

Lulu brings Maxie up to speed.

Lexi Ainsworth has been cast in TBS’ The Guest Book for its second season, airing this fall.

In Thursday’s GH Recap: Kevin visits his brother in Ferncliff on their birthday, Bensch is fired, and Cassandra wakes up.

Finn thinks fast on his feet.

Chase finds an in.

Franco steps up to help.

In Friday’s GH Recap: A mystery man abducts Cassandra, Griffin and Ava face off, and Drew finds the flash drive.

Griffin owns up to his mistakes.

Coming up on General Hospital in August and onward: