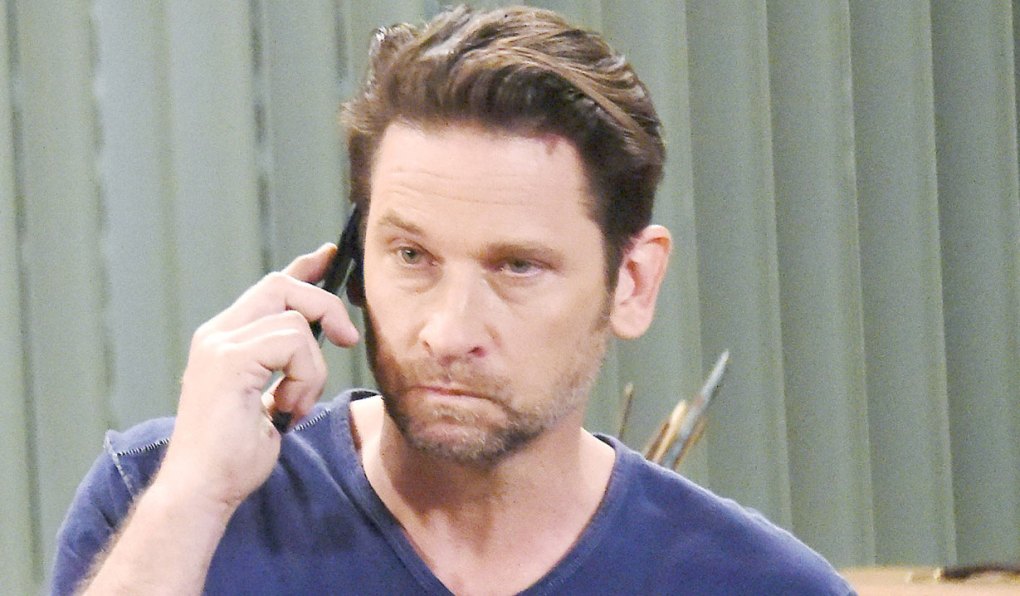 Soaps.com has new General Hospital spoilers for the week ahead. A few people have a lot to be sorry about and make their way around Port Charles to dish out apologies. While Alexis receives horrible news, Stella offers someone her condolences, and Bobbie makes her concerns known…

General Hospital spoilers for the week of August 13:

In last week’s GH Blog, a new mystery patient was discussed as another was revealed and Ava sinking Kiki’s trial wasn’t that surprising given her past.

In this week’s Spoiler Digest, cracking, close moments, and confessions , Bold and the Beautiful, Days, GH, Y&R spoilers are showcased.

Vote for your Favorite General Hospital couple in our new poll!

In Mondays GH recap, Griffin admits he had sex with Kiki, Robert and Jason find a clue, and Finn discovers who his patient is.

Jason has a theory.

Jessica Tuck brings Cassandra Pierce back to GH as Finn is asked to bring her out of her coma. Kiki is on edge.

In the weekly GH Spoiler Video: Sonny and Julian face off, Ava is scorned, and two huge returns are coming.

In Wednesday’s GH recap, Griffin is suspended, Kristina returns to Port Charles, and Carly learns that Joss has been shoplifting. Sonny gets an unexpected visit.

Sam is asked to do a favor.

Tune in and watch Billy Miller returns to USA’s Suits.

In Thursday’s GH Recap: Kim recognizes Margaux from somewhere, Sam and Kristina catch up, and Carly and Sonny deal with Joss’ shoplifting.

Michael’s emotions get the best of him.

In Friday’s GH Recap: Michael holds his son, Alexis gets a troubling call, Madeline is back, and Peter strikes a deal with Valentin.

Drew questions a series of coincidences.

Alexis is forced to swallow her pride.

Jason sticks up for Sonny.

Drew goes to Curtis for advice then finds common ground with Margaux.

Laura is heading back to Port Charles since Genie Francis is officially returning to General Hospital.