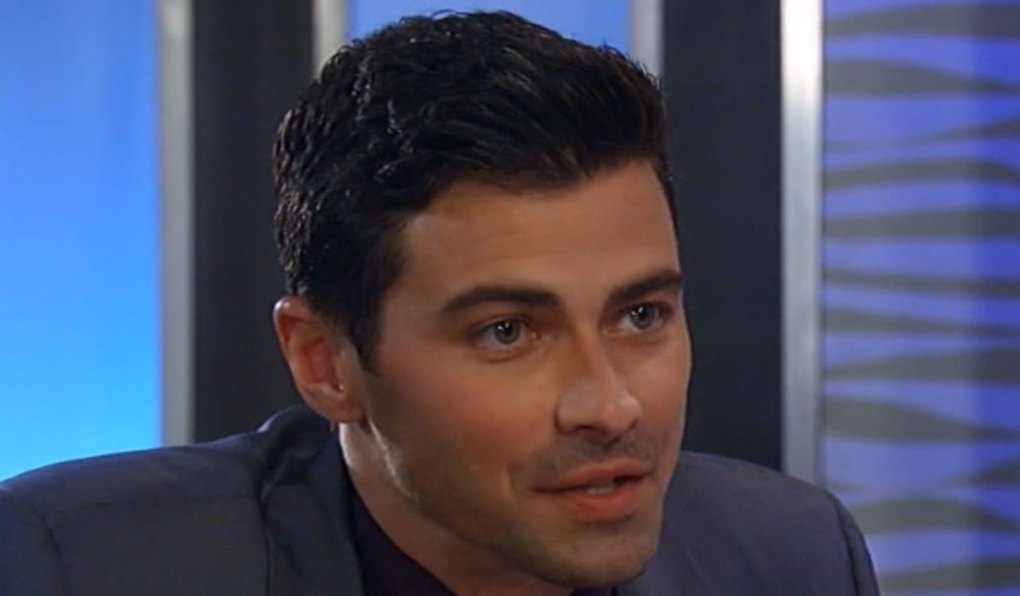 Soaps.com returns with new General Hospital spoilers for next week. Port Charles residents are filled with various emotions, as one is torn, another is desperate and someone else can’t help but express their frustration. Plus, while Sonny receives a surprise visitor, Carly’s actions are met with consequences.

General Hospital spoilers for the week of July 16:

In last week’s GH column, Obrecht should have spared everyone more misery and killed Peter, and Nelle and Michael’s Friday the 13th wedding is fitting given Nelle is a monster.

In Monday’s GH recap, Carly fails to prevent the wedding, but Michael remains confident in his plan, and Ava is nearly outed.

General Hospital actress makes history! Vinessa Antoine has been cast in the CBC drama Diggstown and is the first black actress in a leading television role in Canada.

Congrats are in order for Young Artist Award winner T.K. Weaver for his role as GH’s Danny Morgan.

In Tuesday’s GH Recap: The PCPD closes in on Obrecht, Jake arranges a meeting for Jason and Drew, and Maxie lashes out at Valentin.

Liz presses Franco to do the right thing.

Maxie senses something is wrong.

Valentin puts two and two together.

Obrecht is overcome with emotion.

In this week’s GH Spoiler Video: Obrecht’s revenge could end in murder as a fire erupts accompanied by horrific screams.

In Wednesday’s GH recap, Franco tries to talk Obrecht out of her plan, Valentin realizes what Nina has been doing, and Michael fills his father in about his plans for Nelle.

Rumor alert! Could Mishael Morgan be the new Jordan Ashford?

In Thursday’s GH Recap: Maxie closes in on Obrecht and Nina, Obrecht gets her revenge, and Franco identifies his attacker.

Liz is proud of Kiki.

Sonny gets in over his head.

Carly faces the consequences of her actions.

In today’s GH Recap: Nina is rescued while Peter remains in danger while Diane visits Carly.

Diane is the bearer of bad news.

Nelle looks to Chase for help.

Michael and Nelle’s wedding is interrupted by Carly.

Jason’s mission is to protect Michael at all costs.

Chase plays his cards close to his chest.

Ava sets out to do damage control.

Michael assures Joss he has control of the situation.

Valentin comes across Franco on the docks and is arrested when Chase assumes he knocked out Franco.

When Franco comes to, he pinpoints Obrecht as his attacker.

Peter is rescued in a dramatic way by Finn.

Obrecht is brought into the PCPD by Curtis.

Valerie Spencer will be back in Port Charles since Brytni Sarpy is returning to GH.