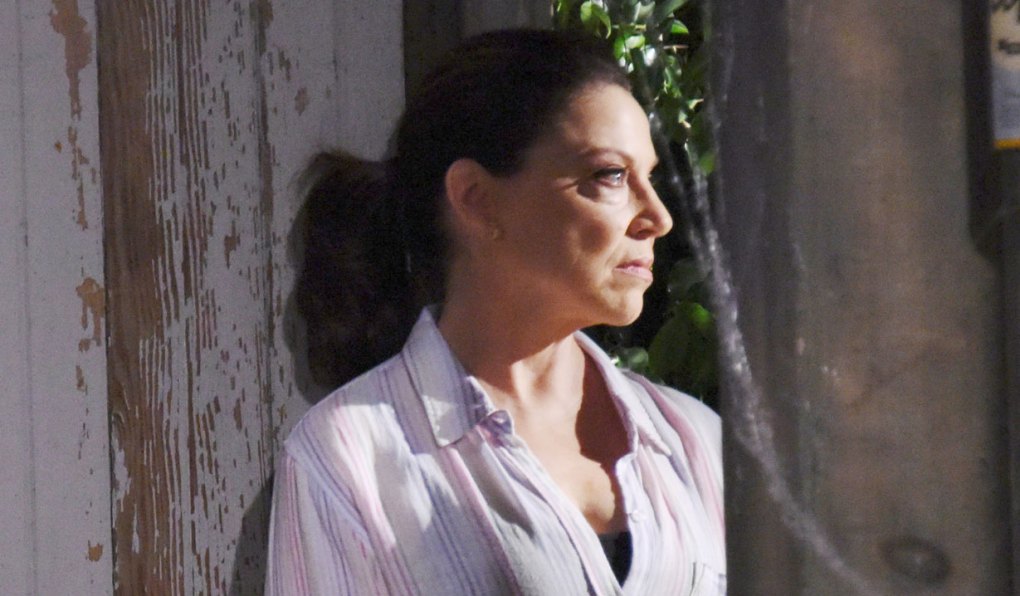 Soaps.com has the latest General Hospital spoilers for the week ahead, which include promises, apologies, and setbacks. Carly confides in Kevin then later is kept from seeing her doctor. Valentin becomes suspicious of Nina, as Obrecht allows herself to be distracted. Plus, Ava can’t put her finger on it but knows for a fact that something about Oscar appears very familiar…

Soaps Roundup: A refresher of what happened in last week’s General Hospital storylines, plus a look back at the other three soaps.

General Hospital spoilers for the week of July 9:

In last week’s GH column, the show’s KFC gimmick was over the top and absurd, Wyatt is the worst scout ever, and Carly learned her lesson too little, too late.

In this week’s Spoiler Digest, terrible news, disturbing messages, we have new spoilers for all four soaps including Bold and the Beautiful, Days of our Lives, General Hospital and Young and the Restless. In Monday’s GH recap, Wyatt fills Franco in, Maxie tells Nina how she feels about Peter, and Julian turns down Sonny’s offer.

In this week’s GH spoiler video, Michael and Nelle get married but Carly fears he won’t live to tell about what’s supposed to be a very special day… In Tuesday’s GH Recap: Michael makes a shocking request of Nelle, Carly makes a breathrough with Kevin, and Nina takes charge of the Peter situation.

Huge list of famous actors who started out in soaps – take a look and if we’ve missed one, let us know in the comments so we can add them!

Sam gets a clue.

Ned reaches out to Drew. Lulu agrees to back off.

In Thursday’s GH Recap: Michael and Nelle spy on one another, Nina stalls Valentin, and Jordan asks a favor of Stella.

Jordan looks to Stella for guidance.

Expect to see a lot more of Joss now that Eden McCoy has been put on contract at GH.

In Friday’s GH Recap: Carly plans to escape from Ferncliff on Michael and Nelle’s wedding day.

Ned addresses the elephant in the room.

Something about Oscar seems too familiar to Ava.

Coming up on GH:

Obrecht spies Wyatt telling Finn and Franco about the man in the cabin.

Franco and Finn set out for the cabin in the woods.

Maxie stands up for Nina.

TJ reappears to spend time with his mom, Jordan.

Valerie Spencer will be back in Port Charles since Brytni Sarpy is returning to GH.

We may have seen the last of Nelle, as Chloe Lanier is leaving GH.

Keep an eye out for new faces from GH’s casting calls, auditions and dayplayer roles.