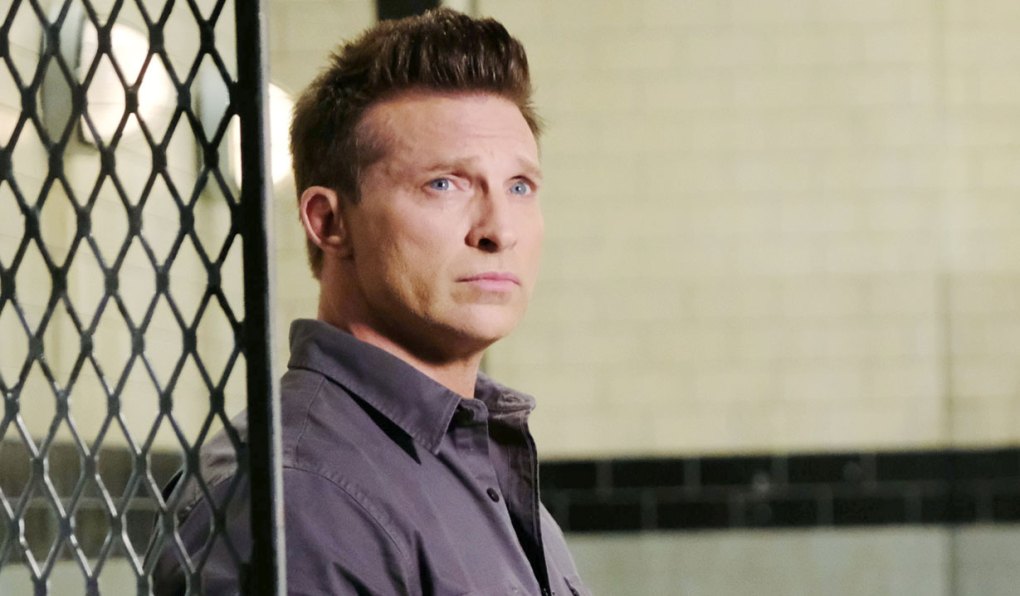 Soaps.com is back with new spoilers for next week on General Hospital. Though it will be a short one, due to the Fourth of July holiday, the drama is still in full swing. There will be surprises, big news, and charming encounters. Plus, Sonny receives a call from an old friend, while Franco and Scott have a heartfelt conversation, and more…

General Hospital spoilers for the week of July 2:

In last week’s GH column, the identity of the mystery patient at Ferncliff is discussed, along with Dante’s departure.

In Monday’s GH recap, Sam and Curtis have a clue, Michael and Nelle announce their engagement, and Peter has a visitor.

Get the schedule of events and ticket information for the 2018 General Hospital Fan Club Event.

Nelle turns on the charm.

Julian opens up to Kim.

In this week’s GH spoiler video, Sonny puts out a fire during the Fourth of July holiday, plus Chase reveals the ultimate plan to trap Nelle.

GH will be pre-empted today. In its place the network will air a repeat of the January 17 episode, in which Ava Jerome was haunted by her sins during surgery.

In Thursday’s GH Recap: Mike confirms to Sonny where he hid the body, Drew and Sam discuss their divorce, and Franco opens up to Scott.

Kim has a talk with Oscar.

Sonny gets word from an old friend.

Franco has a heart to heart with Scott.

In Friday’s GH Recap: Colonel Sanders visits Maxie, Julian and Sonny pay Charlie’s pub a visit, and Michael is onboard with Chase’s plan to trap Nelle.

Maxie gets a surprise visit.

Peter gets a glimmer of hope.

DVR Alert! Watch All My Children alum Cameron Mathison in A Summer to Remember next month on the Hallmark Channel.