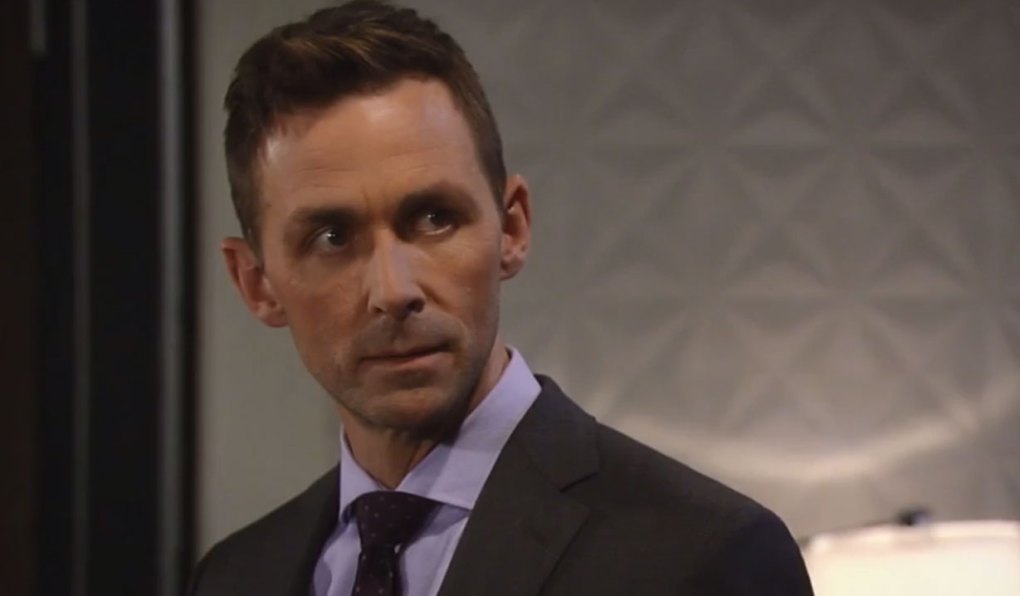 Soaps.com is back with a new set of General Hospital spoilers for the coming week. Even though it’s going to be a short one, due to the holiday, there’s still plenty ahead to keep Port Charles residents up in arms. While someone doesn’t feel Franco’s being supportive, Jason won’t commit, and Maxie ends up feeling like a fool.

General Hospital spoilers for the week of May 28:

Last week’s GH Blog discussed Ava and Kiki’s rerun storyline, Peter finally being exposed, and Valentin getting what has been coming to him.

General Hospital spoilers for Monday May 28:

Due to the Memorial Day holiday, General Hospital will air a repeat of its Friday April 13 episode, in which Robert and Anna searched for Henrik.

General Hospital spoilers for Tuesday May 29:

In Tuesday’s GH Recap: Bensch threatens Kiki with a bad evaluation, Peter tries to make a deal for his freedom, Drew is willing to take risks to get his memory back, and Diane and the new DA argue in court. Spoiler video… Coming up this week, Peter’s stabbed in the back on GH, and Drew can finally get his memories back but will the price of knowledge be too much to pay?

General Hospital spoilers for Wednesday May 30:

Alexis wants to get to the root of the problem.

General Hospital spoilers for Thursday May 31: Valentin tries to defend himself.

Days’ alum James Read has been cast on General Hospital as Chase and Finn’s father George.

In Friday’s GH Recap: Peter awakens a prisoner in a cabin, Carly fears Nelle is winning, Maxie gets several visitors, and Michael is on to Nelle.

Carly looks on the bright side.

Nina gets a mysterious text.

Anna wants to make up for lost time.

Recast! Former Days of our Lives actress Molly Burnett will appear as Maxie on General Hospital, due to health issues with Kirsten Storms.

Kim breathes a sigh of relief.

Valentin has his work cut out for him in trying to win Nina back.

Anna and Finn try to rebuild their relationship, as Robert helps Anna form one with her son.

Kiki takes a strong stand against Dr. Bensch and plans to make sure he doesn’t cross the line again.

Brad and Lucas worry about the adoption law, where the birth mother can change her mind.

Young and the Restless alum Elizabeth Hendrickson is set to arrive on General Hospital as Margaux, the DA prosecuting Carly, will be featured outside of the courtroom and will relate to various other characters.

Keep an eye out for Herbert Russell on General Hospital, as the actor just booked a role on the ABC soap.