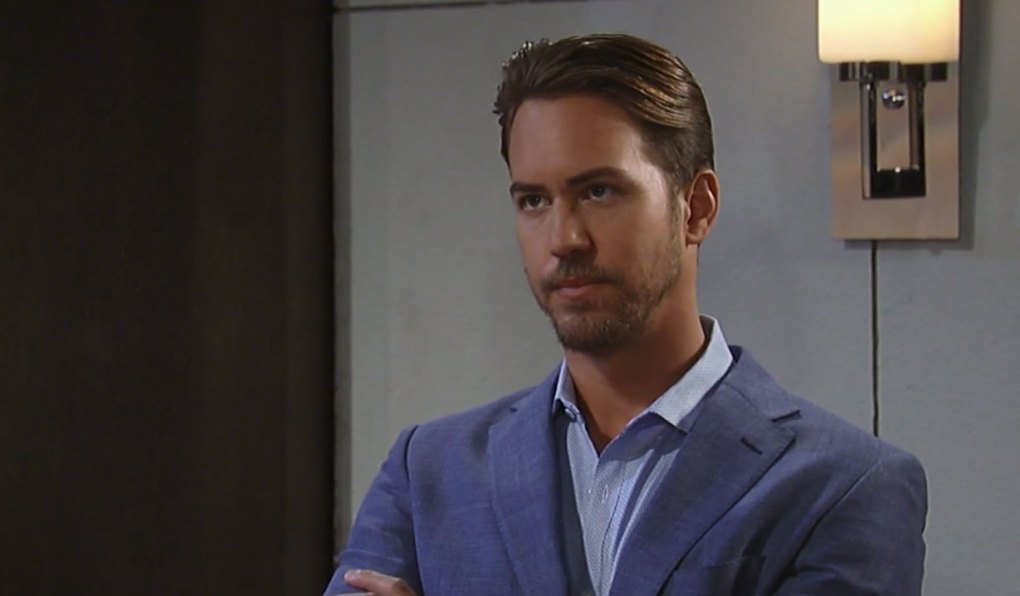 Soaps.com has new General Hospital spoilers posted each week, plus extra ones added every morning for that day’s episode. Things go south quick for Ava, who’s happy as can be one minute then being set up by Nelle in the next. Plus, there’s no telling what Peter will do when Valentin crosses him, while across Port Charles Lulu turns to Anna for advice. It looks as though many are in for a bumpy ride…

General Hospital spoilers for the week of May 7:

In last week’s GH column, the lack of passion or fighting between Jason, Drew and Sam has made their triangle a bust, several characters aren’t using their brains, and Jim Harvey’s storyline need not be continued.

In Monday’s GH recap, Nelle blackmails Ava again while Ned and the city face a lawsuit.

Fans will see a new face on canvas when Patty McCormack temporarily replaces Monica on GH as Nelle’s baby shower is discussed. Franco is anxious to talk about Jim Harvey and meets with a man named Steve when Pressly Coker makes his GH debut.

Jason makes up for lost time.

Ned has his doubts.

In this week’s spoiler video, Nelle’s baby shower takes a terrorizing turn as family and friends gather for what’s supposed to be an event to remember.

General Hospital actresses were among the 45th Daytime Emmys winners, in which fans can still watch as the stars received their awards. Lulu looks to Anna for advice.

Franco gets a break.

The soap opera actors shined as they made their way down the Daytime Emmys red carpet, photos of Donnell Turner (Curtis), Vernee Watson (Stella) and more.

In Wednesday’s GH recap, Ava learns about Nelle’s plans, Sonny has plans for Carly, and Julian tries to reassure Kim.

Bryan Craig may not be appearing as Morgan on GH anymore but fans that have been watching him in primetime should be aware that the CW has canceled Valor after one season.

Scoops from the Daytime Emmys carpet included an interview with Hudson West (Jake). The actor revealed where he was when he learned about his Daytime Emmy nomination.

Tune in this summer as Jackie Zeman co-hosts Make This Place Your Home, a new TLC show.

In Thursday’s GH Recap: Lucy recruits Chase for the Nurses’ Ball, Alexis tries to get Finn to open up, Sonny gets bad news, and Nelle’s baby shower takes a shocking turn.

Sonny worries about past misdeeds.

Carly is thrown off guard.

In today’s GH recap, Nelle falls down the stairs after fighting with Carly Curtis and Sam remain on the same page, Anna reaches out to Henrik, and Sonny and Jason head to Croton.

Joss pleads with her mother.

Nelle keeps up the charade.

Nina is grateful to Curtis for all his help.

Carly sucks it up and offers to co-host Nelle’s baby shower.