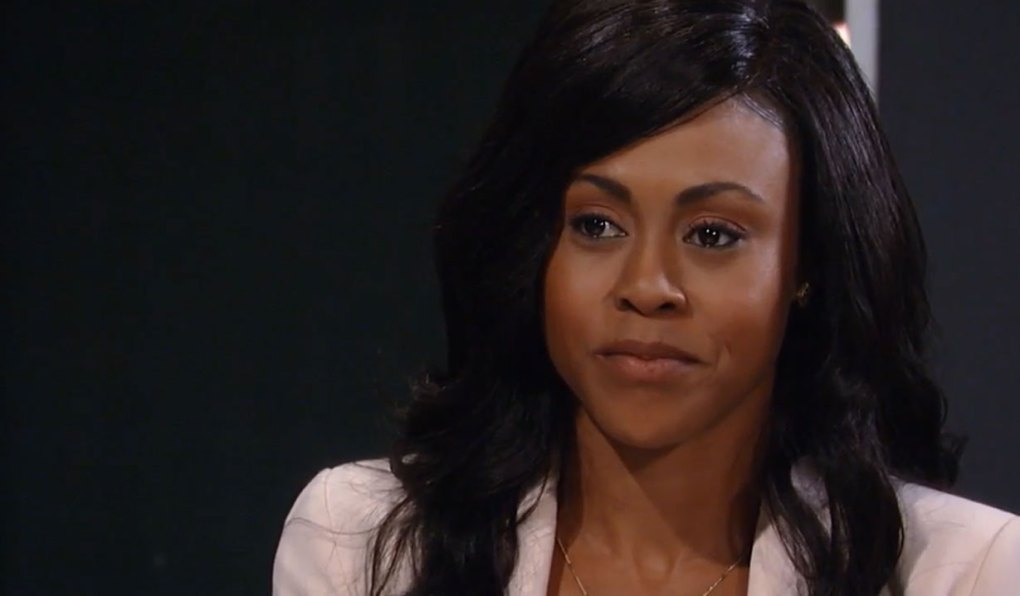 Check in with Soaps.com every week for a fresh batch of General Hospital spoilers, as well as each morning bright and early for extra daily additions. A look at the week ahead brings new allies, information and deceit among one husband and wife. However, it’s not all bad… Maxie starts to look at things in a new light and Lucy’s back to spread some much needed cheer.

General Hospital spoilers for the week of April 30:

In this week’s Spoiler Digest, guilty, gloating, and goading, we have new spoilers and May Sweeps for all four soaps including Bold and the Beautiful, Days of our Lives, General Hospital and Young and the Restless.

It was suggested in last week’s GH Blog that Avery’s paternity be re-explored in the wake of Ava and Sonny’s renewed battle over the little girl.

Watch Soaps.com’s backstage video interviews at the 45th Daytime Emmys where you’ll find most of the winners dishing on what they’ll do with their statue and more. Anna is all worked up.

Jason looks for an ally in Lulu.

Curtis stumbles upon an interesting piece of information.

Nina is not convinced.

This week Griffin is furious with Ava over the deal she made with Sonny, who reminds the doctor Ava has a bad side.

A familiar face checks back in as Chris Van Etten returns to GH as Nurse Amy’s brother, Chet Driscoll.

View photos and videos of the soap actors arriving on the 2018 Daytime Emmy red carpet as they made their way inside the Pasadena Civic Auditorium.

Soaps.com has the complete list of the 2018 Daytime Creative Arts Emmy GH winners. Plus, view 22 photos of the actors on the red carpet at last night’s ceremony.

Curtis looks to TJ for support.

Alexis and Finn have a heart to heart.

After Party alert! 2018 Daytime Emmy winners appeared on The Talk to dish about their wins, red carpet mishaps and included an appearance by General Hospital’s Chloe Lanier.

Celebratory photos and videos of GH actors congratulating 2018 Daytime Emmy winners as they were announced during the live ceremony.

Photo gallery! View 34 red carpet photos from the 2018 Daytime Emmys nominee reception, as well as social media posts from the General Hospital stars and video interviews as the actors came together to celebrate their work in daytime.

In Wednesday’s GH recap, Jason learns Sam’s divorcing Drew then catches up with Sonny about what’s been going on since he’s been out of town. However, it’s a visit to Anna’s that throws Jason for a loop.

Anna is put on notice.

In Thursday’s GH Recap: Anna and Jason work on a plan to out Henrik, Franco calls Harvey’s victims to give them closure, Nina remains suspicious of Peter, and Curtis wonders if marriage is for him and Jordan.

Young and the Restless alum Elizabeth Hendrickson has been cast on General Hospital and will be in the ABC studios taping scenes this week.

In today’s GH recap, Valentin drugs Robert’s drink, Chet helps Maxie make a decision, Peter covers with Nina, and Michael tries to keep the peace between his family and Nelle.

Lulu is less-than-honest with Dante.

Maxie looks on the bright side.

Sam has to access being the co-owner of Aurora Media.

Franco is able to move forward by putting the past behind.