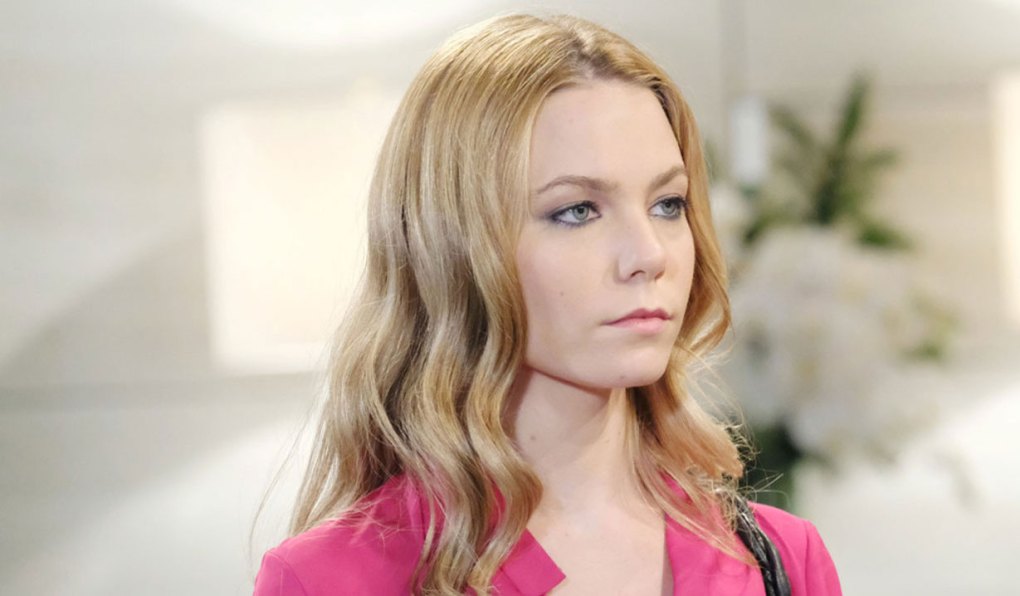 Deconstructing GH: A glimpse of what could be for Jason and Drew

GH recap: Drew Proposes to Sam While Jason Looks for the Flash Drive

Drew puts it all out there.

Carly feels terrible for her friend.

Drew gets the reassurance he needs.

Alexis takes Danny to the park.

Laura asks a favor of Lulu.

Nelle gets a break.

Laura hopes for the best.

Sam gets a surprise.

More: Jack Wagner in When Calls the Heart special on Christmas

Michael pours his heart out.

Carly has a plan.

Laura gets a surprise.

“General Hospital” will not be seen, due to a nationwide preemption.