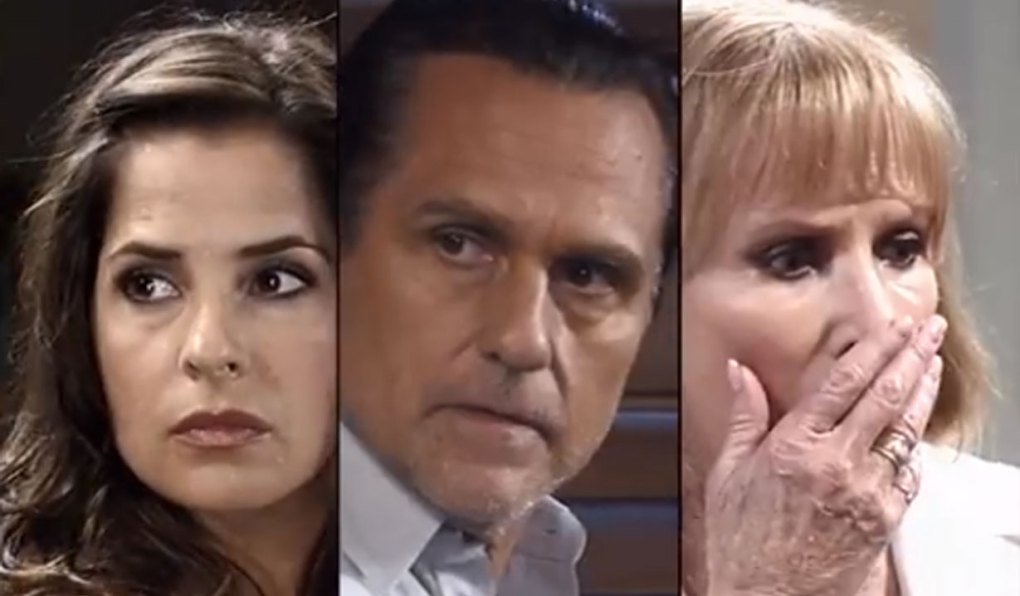 Deconstructing GH: Are viewers being punk’d with the overload of the real Jason hints?

General Hospital Spoiler Video: Port Charles comes face to face with the past

Michael Asks Curtis to Investigate the Death of Nelle’s Fiancé Sam believes Curtis can do a better job than she can.

GH Recap: Kristina and Parker have a close call with Alexis

Kristina gets in a little deeper. GH Recap: A celebration for Morgan is crashed by an unwelcome visitor

Ava is an unwelcome guest. GH Recap: Griffin’s conflict over his future as a priest is finally resolved in bed

Michael is stunned by an anonymous donation.

Ava is desperate to escape her fate.

Carly and Sonny come together.

Dillon gets the wrong idea.

General Hospital Spoiler Video: Michael could be Nelle’s next victim

Anna plots her next move.

Ava is forced to face her actions.

Josslyn and Kristina’s pursuit of romance will challenge Sonny and Carly’s relationships with their daughters.

Kevin helps Laura deal with the challenges of Spencer’s civil suit against Valentin. 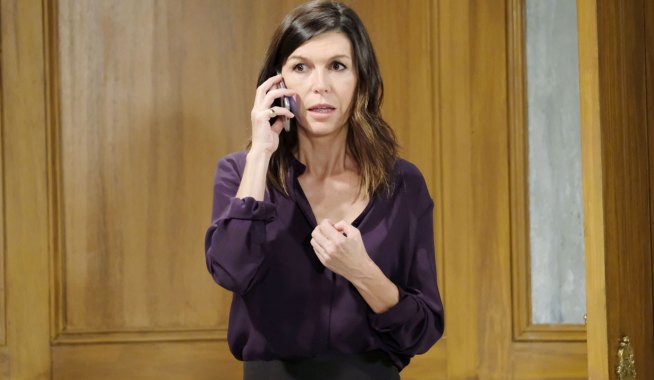 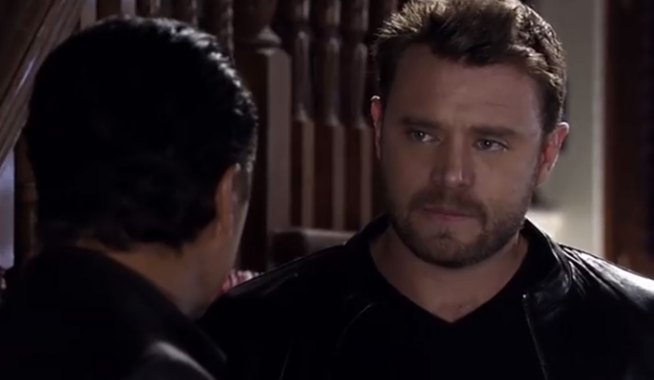