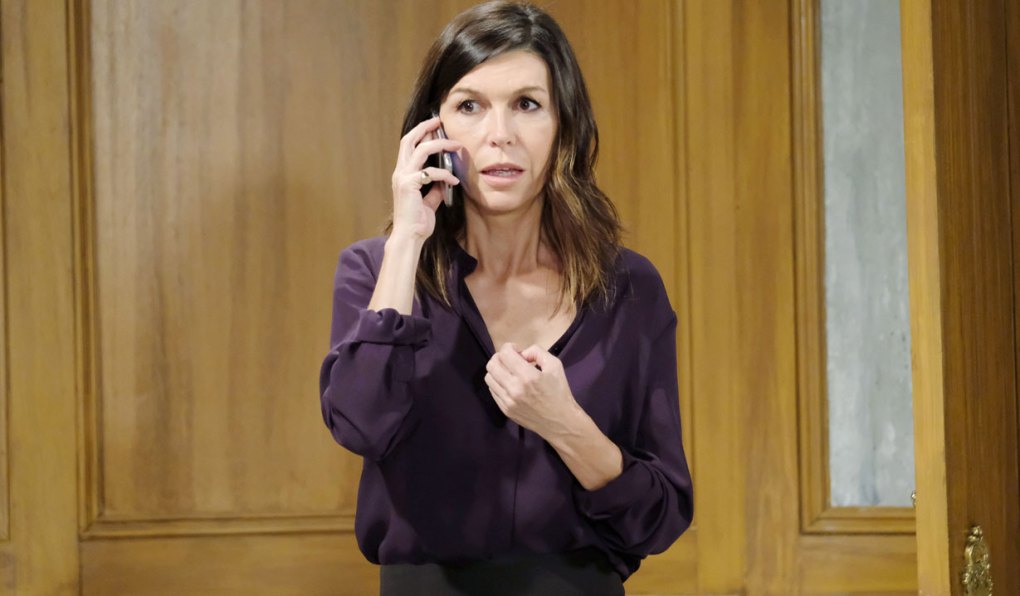 Jason Questions Franco about Them Being Related

Franco is asked to explain himself.

Alexis is annoyed with Sam.

Nina gets an extravagant gift.

Sam enjoys a moment of happiness.

Anna and Finn work together.

Valentin wants to leave his past in the past.

Ava Struggles to Meet Griffin’s Demands During Their Escape

Ava is in shock.

Griffin has some explaining to do.

Anna lets her guard down.

Valentin gets a curious phone call.

Stella has news for Curtis.

Ava Removes Her Bandages Then Weeps in Griffin’s Arms

Valentin is called away.

Nina has a job for Nelle.

A man returns with Jason’s face and will be connected to many who wouldn’t have known him with that face.

Patient Six meets someone on the streets of Russia who offers to help him.

The friendship between Jason, Sam, Sonny and Carly will be affected when Jason and Sam pursue a new life.

Josslyn and Kristina’s pursuit of romance will challenge Sonny and Carly’s relationships with their daughters.

There may be more to Oscar than many know.

Franco shares details about Jason’s twin, Andrew, but asks Liz to keep it a secret.

Franco’s journey of discovery takes him in a terrifying direction.

Franco’s past demons may affect his relationship with Liz.

Andre plays a part in Franco’s story and also has connections with some other people.

Finn and Anna’s partnership in an attempt to locate Hayden delivers a surprising response.

Valentin and Nina’s relationship could be stirred up as Anna continues searching into the past.

Ava and Griffin’s bond is explored.

Griffin faces his feelings for Ava.

Kevin helps Laura deal with the challenges of Spencer’s civil suit against Valentin.

Kristina makes a self-discovery and her and Valerie’s friendship grows.

Ned and Michael may not see eye to eye where EQL is concerned.

Alexis heads back into the dating pool while trying to ignore her feelings for Julian.

There may be romance in Dr. Bensch’s future. 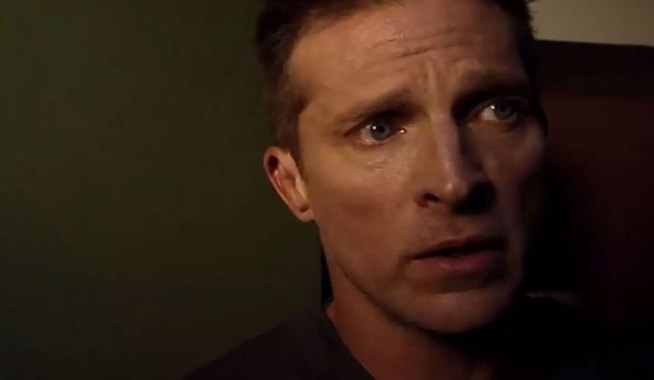 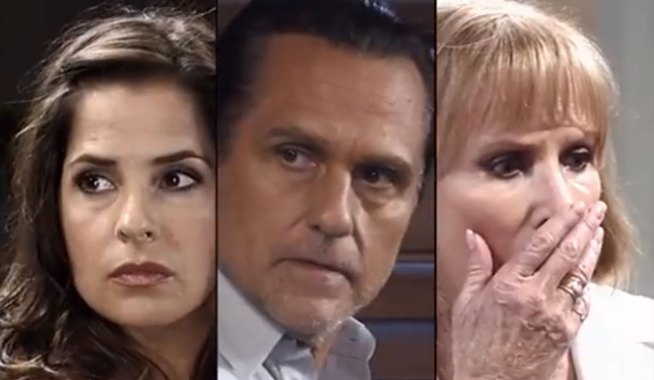