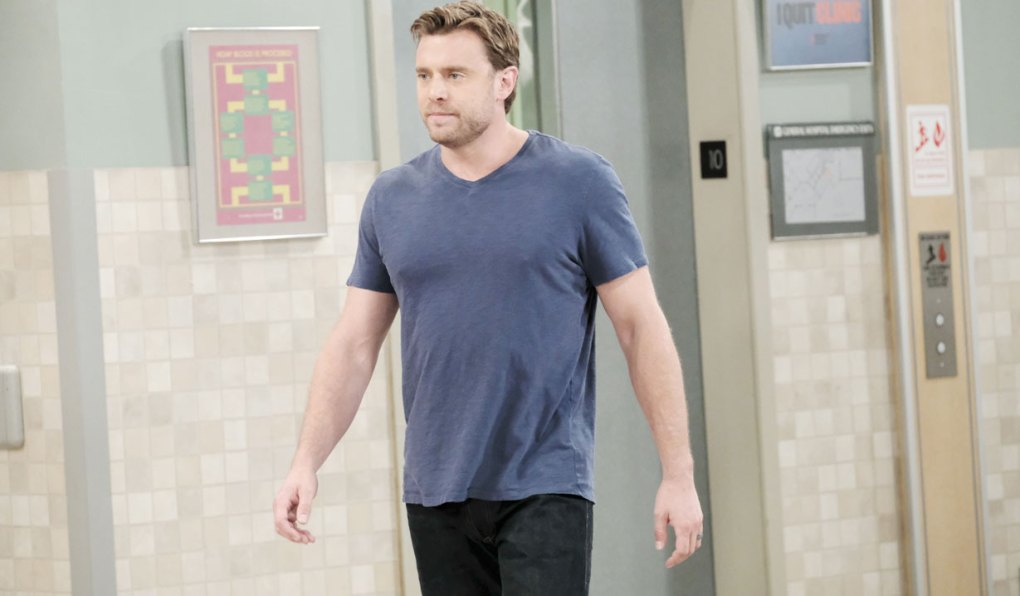 Deconstructing GH: A burn mask and a kidnapping made for great drama

Jason will stop at nothing to learn the truth.

Dante gets a break.

Josslyn is forced to reconsider.

Nathan gets a welcome surprise.

GH Recap: Sam is hospitalized as Sonny fights for his life

Laura has her hands full.

Jason senses something is terribly wrong.

Carly shares her news with Michael.

Things go from bad to worse for Sam

Garvey is pleased with himself.

Stone Cates returns to Port Charles and appears in scenes with Sonny.

Hayden reconnects with someone from her past.

Mac and Felicia get into trouble, due to their romantic antics.

Molly has shocking news for Kristina.

A proposal could change Ava’s fate.