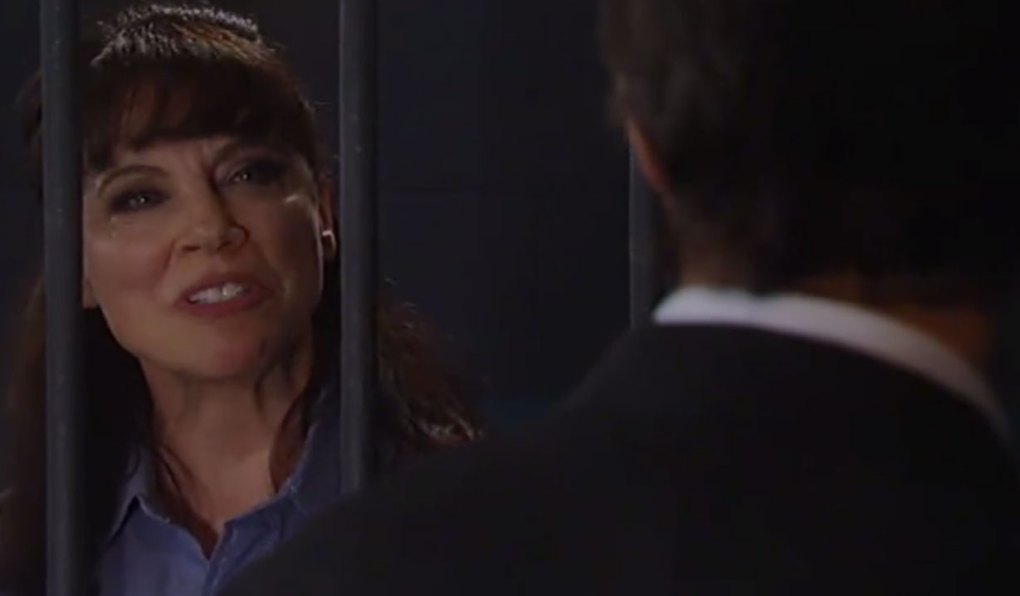 Deconstructing GH: A shocking scene was a missed opportunity

Carly sees through the lies.

Sonny attempts to smooth things over.

Nelle gets a make-over.

Nina has a run-in at Wyndemere.

More: First photo of Carly Schroeder back on General Hospital as Serena Baldwin

Finn keeps to himself.

Lulu and Dante are stunned.

Bobbie has a better idea.

Josslyn continues down the wrong path.

Sonny uses Oscar to his advantage.

Nathan gets a call from Amy.

Lucy is the bearer of sad news.

More: Michael Sutton brings Stone Cates back from the dead on GH

Obrecht uses Hayden’s past against her.

Oscar tries to get on Carly’s good side.

Nina is called out by Nathan.

Nathan gets a nice surprise.