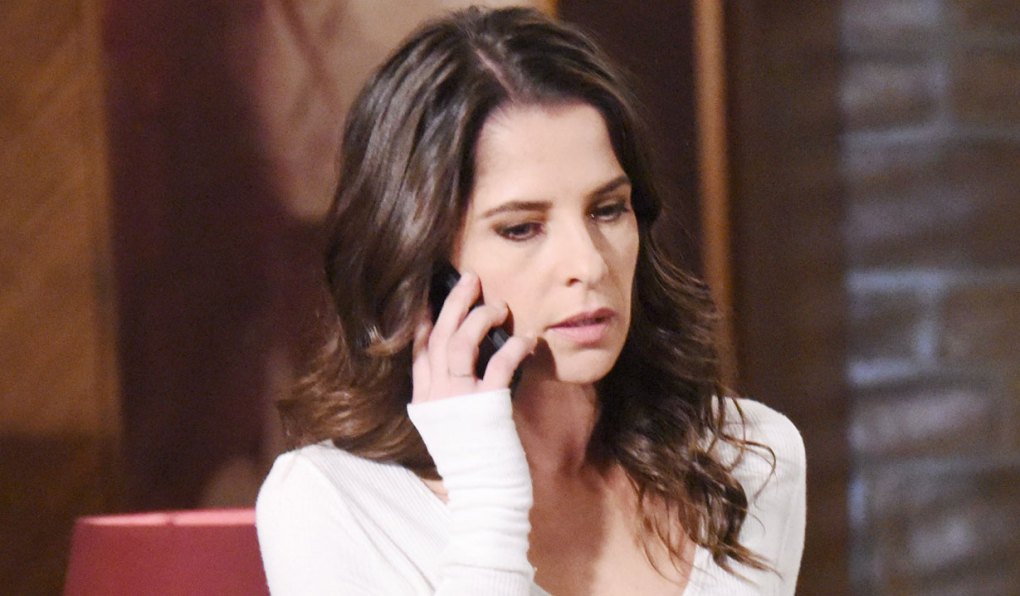 Deconstructing GH: A diverse week that ended on a high note

Due to the upcoming holiday, ABC will air an encore of the General Hospital March 6, 2017 episode.

More: William deVry’s future with General Hospital up in the air

Due to Independence Day, the network will air a repeat of General Hospital’s March 7, 2017 episode.

GH Recap: Sam takes care of her problem in a shocking way

Sonny shares his plans with Jason.

Nina gets a call from Valentin.

Andre looks to Anna for comfort.

A health crisis forces Jordan to make a sacrifice.

Ned enlists the help of his groomsmen.

Joss tries to play both sides.

GH Recap: After a few tribulations, Ned and Olivia head down the aisle

Nina thinks there is more to the story.

Valentin returns to Port Charles and wants to win Nina back.

Lulu, Dante and Charlotte are affected by Valentin’s return.

Jordan comes to a decision regarding Curtis.

Julian goes to Alexis for help.