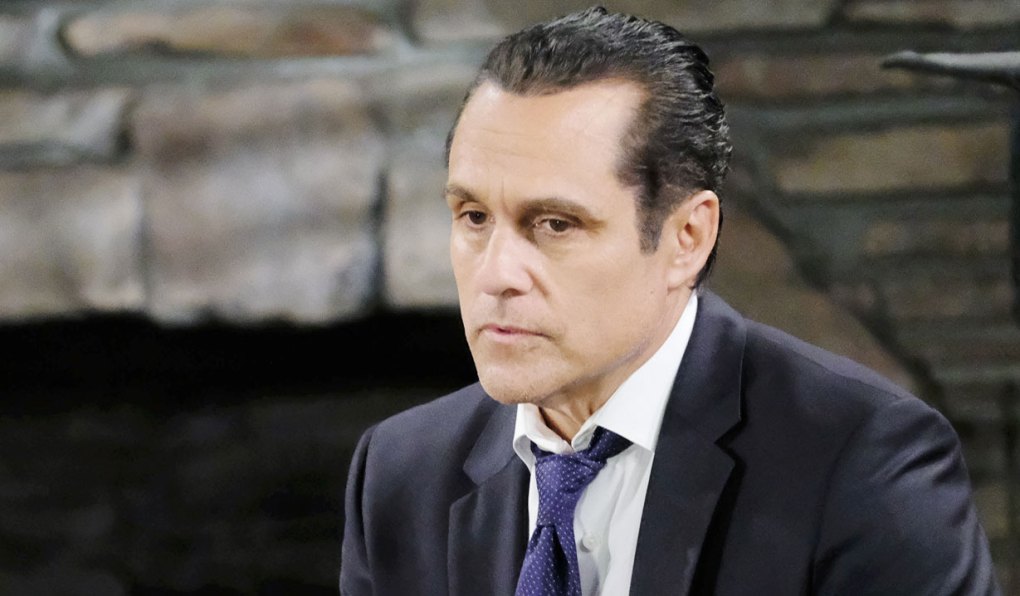 Deconstructing GH: A good week side-lined by adding to a bloated cast

Scotty worries about his fate.

Jordan asks a favor of TJ.

Due to special news coverage, the show will be nationally pre-empted today, as well as in Canada. Tuesday’s episode will now air on Wednesday. For time zones not affected by the news, a repeat of the Friday December 2, 2016 episode will air where Ava demanded custody of Avery and Julian refused an investigation into his hit and run.

Jason works to find out who’s been doing Helena’s bidding.

Sam is on the edge.

Amy has a favor to ask.

General Hospital Spoiler Video: Sam tells Jason it needs to be over

Thursday June 15:
GH Recap: Sam disagrees with Griffin’s diagnosis of what is ailing her

Jason gets ahead of an enemy.

Sam is less than thrilled to see her mother.

More: Jack Wagner back in The Wedding March part 2 this weekend

Liz and Hayden have a run-in.

Sam has a premonition.

Lulu and Dante are in over their heads.

Things heat up between Anna and Andre.

Spencer wants to take back what was his.

Things finally look up for Nelle. 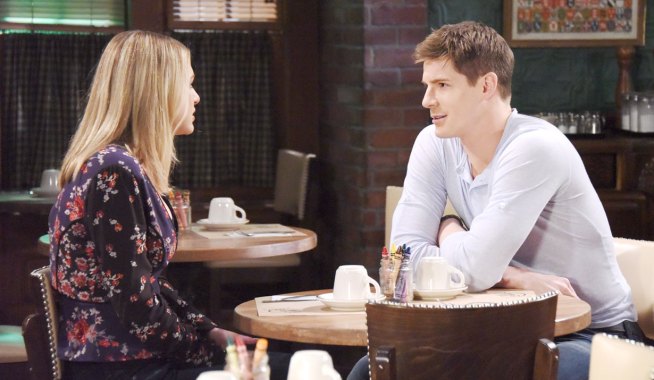 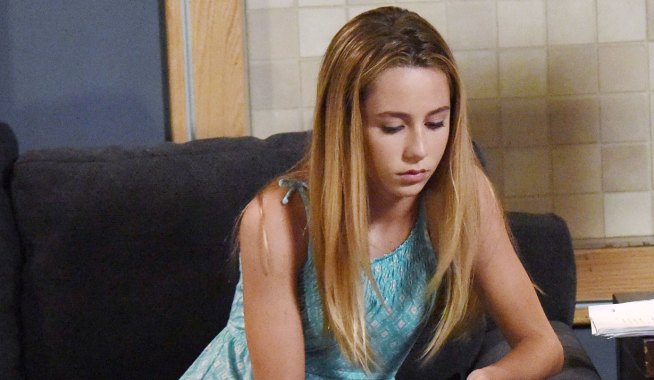