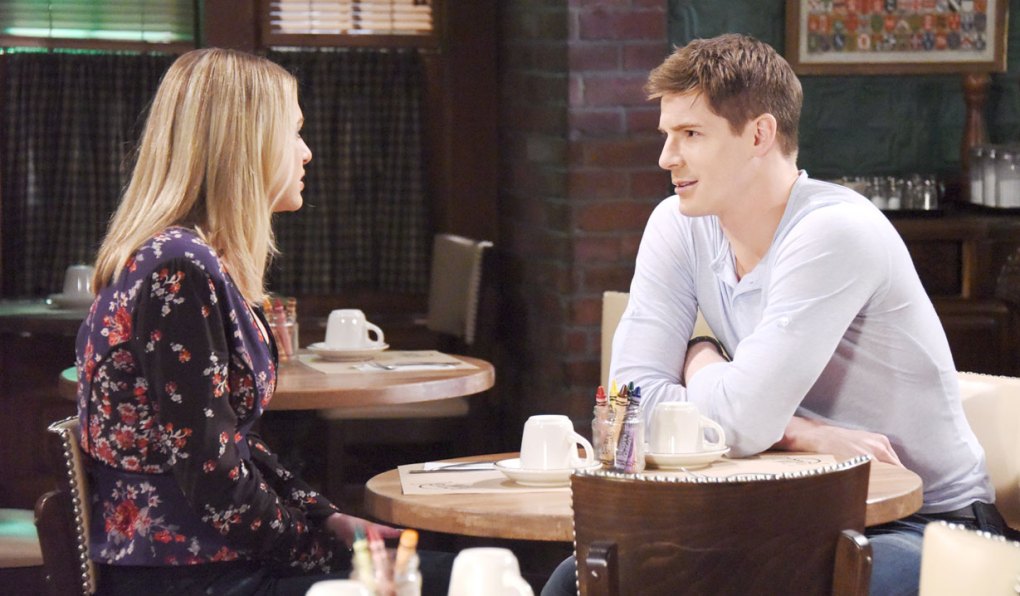 Deconstructing GH: The Chimera fizzled instead of ending with a bang.

GH Recap: Ava places her hand on Sonny’s and makes a somber plea

Sonny is confident things will work themselves out.

Franco and Elizabeth put their heads together.

Laura gets a surprise visit.

Jason and Sonny commiserate over a bottle of scotch.

Sam takes time for herself.

Anna attempts to reason with Valentin.

GH Recap: Hayden bites off more than she can chew with Cam & Spencer

Valentin’s past catches up with him.

Finn has another setback.

Hayden gets in over her head.

Curtis gets a surprise visit.

GH Recap: A visitor offers Valentin a way out of his predicament

Carly enlists the help of an unlikely ally.

Kiki lashes out at Dillon.

Monica prepares Kiki for the worst.

Hayden is at a loss.

Carly and Sonny are hopeful.

Jordan gets an earful.

Old feelings are rekindled between Sonny and Carly.

Sonny is warned by Jason of emending danger.

The ruse between Amy and Nathan hits a snag. 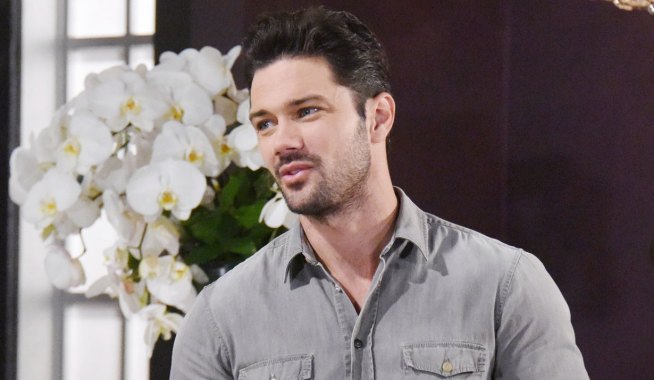 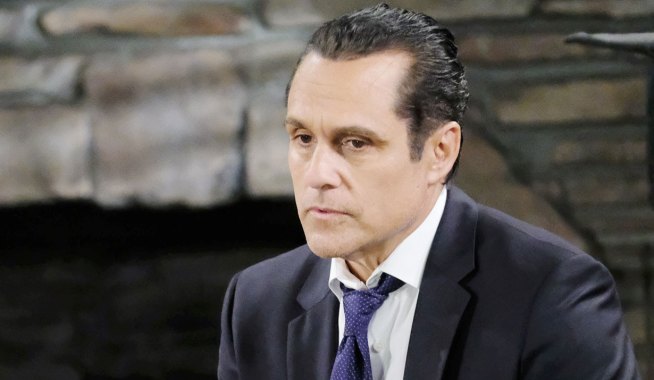