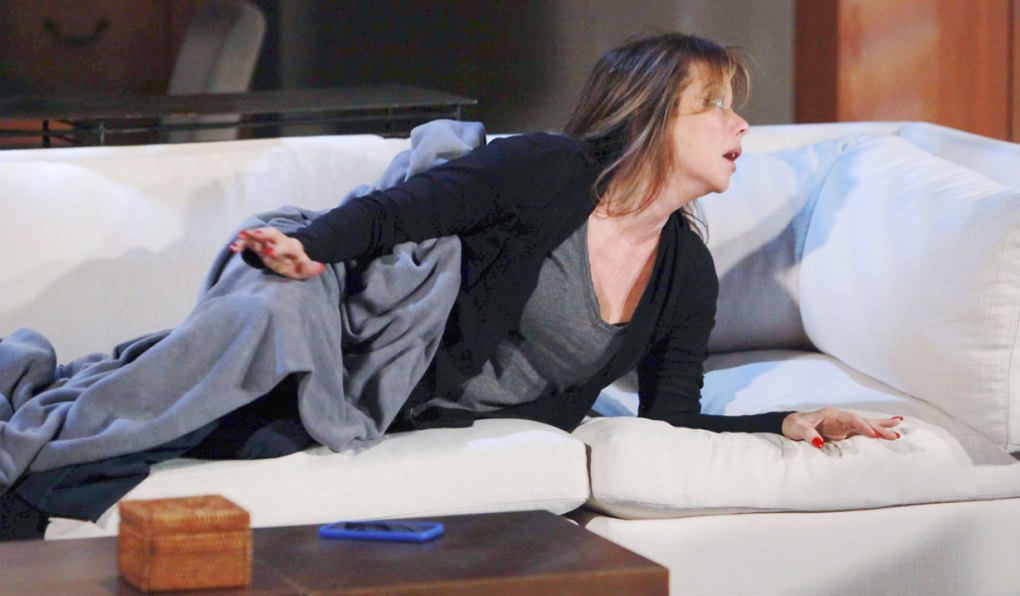 Jason and Sam have a pregnancy scare.

GH Recap: Maxie and Nathan say I do, and Rudge’s boss is revealed

An old friend comes through for Maxie.

Valentin is an unwanted guest.

Julian receives a threat that hits close to home.

Just in! Rumor has it Valentin could be Robin’s father!

Since today’s episode will be interrupted by President Obama’s final White House press conference, the network will air it in full on Thursday, which will push all episodes ahead by a day. An encore of General Hospital’s November 23, 2016 episode will air Wednesday.

Just In! Annie Wersching (Amelia) to recur on Timeless

GH Recap: Olivia reveals her motives and Anna has a memory of Valentin

Maxie and Nathan spend time with family and friends.

Lulu attempts to bond with Charlotte.

Liz shares her suspicions with Sam.

The show will not be seen since GH is preempted for Donald Trump’s 2017 Presidential Inauguration.

Liz and Sam put their feelings aside and set out to find Franco.

Sam is shocked when Alexis confesses all surrounding Tom Baker and Julian’s blackmail but vows to protect her mom.

Sonny seeks out Ava for answers.

Anna’s motives are questioned by Nina. 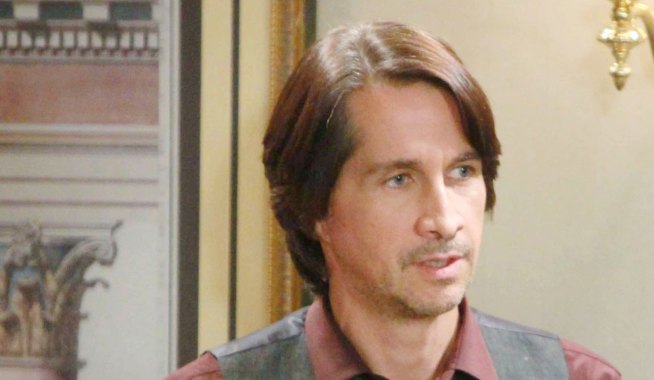 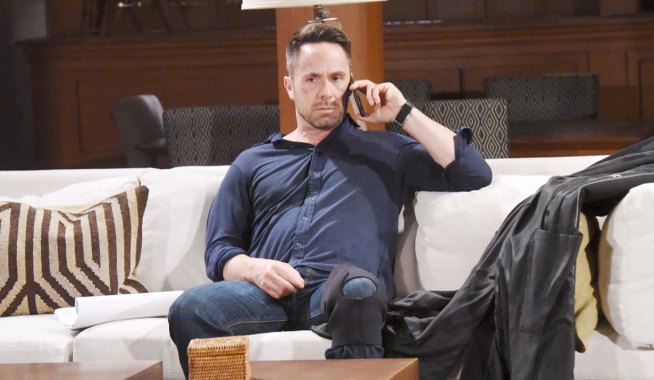