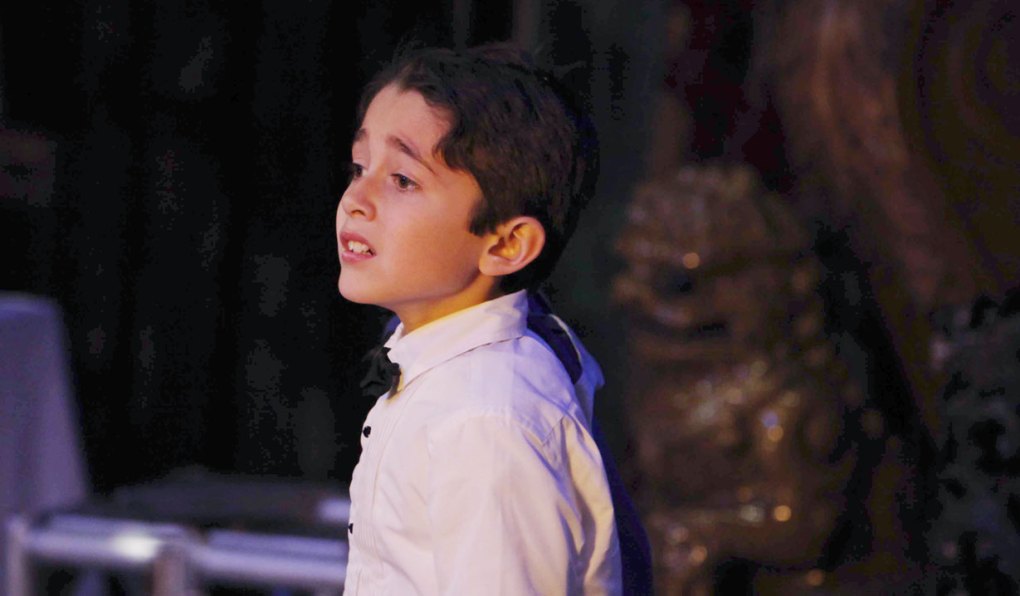 GH Promo: The biggest twist of the summer

Ava discovers personal property that once belonged to Helena.

Jason and Sam get the upper hand.

Anna has her moment of truth.

Laura confesses that she has come to rely on Kevin.

A stranger on Cassadine Island is up to no good.

Rachel asks Tracy to team up.

Sonny is grateful that Alexis is safe and sound.

Nina puts Curtis on the case and shows loyalty to Maxie.

Maxie keeps a close eye on her foe.

Rachel realizes that there is one person who might be able to help them.

Epiphany is concerned that the hospital won’t survive the latest scandal.

Maxie and Curtis are on a similar mission.

Liz and Franco delve into his criminal history and her history of always choosing the wrong man.

Sonny and Carly present Kristina and Aaron with a business opportunity.

GH Recap: Laura realizes something else is happening on Cassadine Island

Kevin catches everyone off guard with another piece of the mystery of Helena’s legacy.

Sam and Jason think justice will finally be served.

Theo gets the upper hand.

Maxie is on to Claudette.

Morgan and Kiki’s date is interrupted.

This week from Soap Opera Digest:

Tracy learns from Rachel that Finn is on death’s door and needs certain drugs to save him.

Many race to save Alexis and Julian is hurt during the rescue.

After Anna and Julian have a huge blow-out, Anna leaves town with plans to return for Julian’s trial. 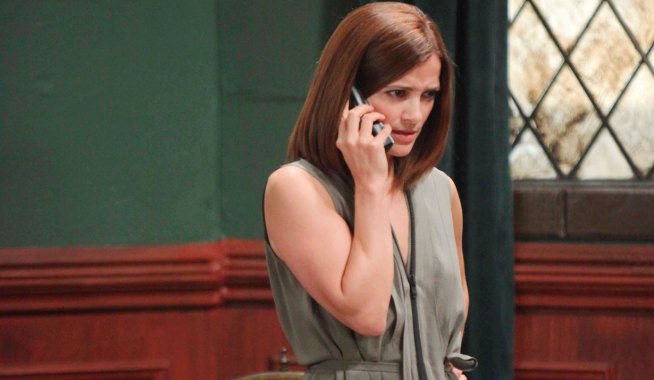 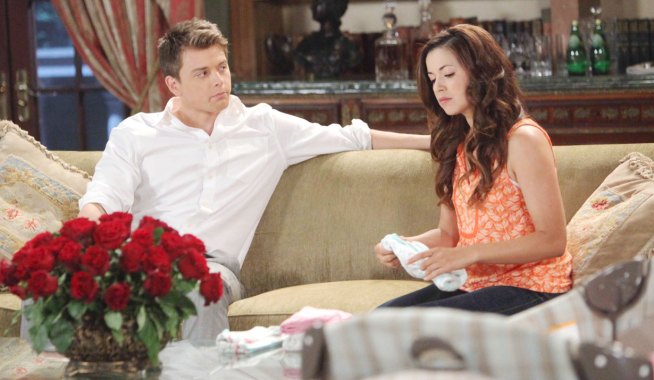