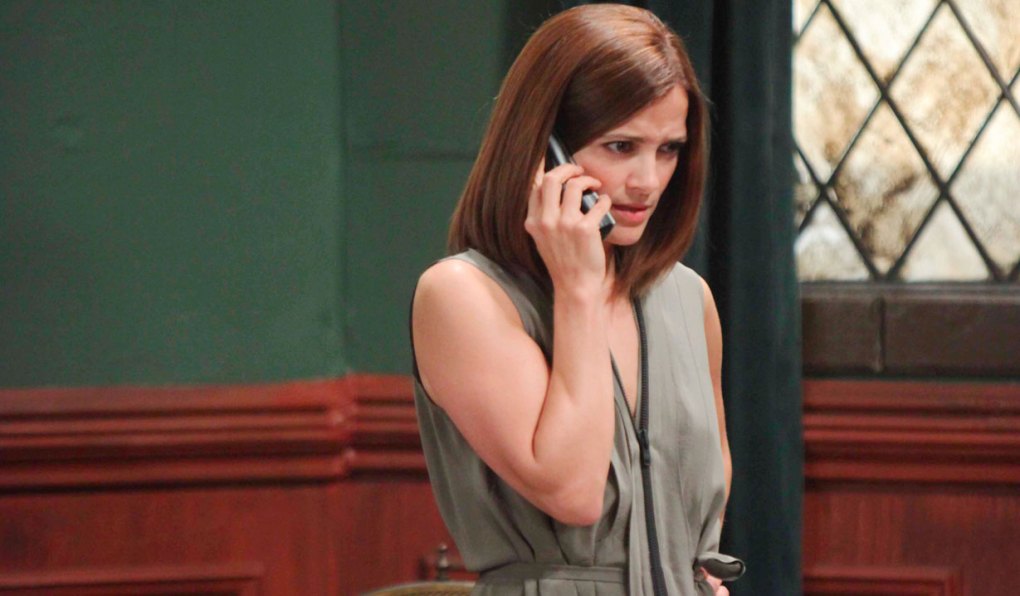 Deconstructing GH: The show throws us a delightful twist in the midst of predictable story lines

GH Promo: The honeymoon is over

Due to the holiday an encore of the May 26 episode will air today, where Lucas and Nikolas’ lives are both in danger as the Nurses’ Ball concludes.

Sam and Jason speculate on Nikolas and Ava’s whereabouts.

Finn gets news about his life-saving meds.

Maxie takes a liking to someone interviewing for a position at Crimson – CJ, who is really Claudette.

Anna urges Alexis to be careful.

Alexis makes a bold move to expose the truth.

Sonny’s frustrated because he’s forced to leave Julian’s fate in someone else’s hands.

Nathan is shocked by what he finds.

Griffin has an uncomfortable conversation with Maxie.

Maxie and Nathan are concerned about Claudette’s true intention for being in Port Charles.

Kristina whispers the wrong name at the wrong time.

Curtis gets a new job.

Kristina is on the verge of coming clean with Aaron.

Julian makes a promise and a desperate bid for escape.

Nikolas finds an opportunity to escape.

This week from Soap Opera Digest:

Claudette knows exactly who Maxie is and makes the trip to Port Charles after hearing about Nathan and Maxie’s engagement.

Nathan thinks he’s meeting Maxie but is stunned and upset to see that Claudette arranged the meeting.

Alexis and Julian make desperate decisions that will affect their lives for good.

Nina takes a good look at her life, which could lead to other romantic possibilities. 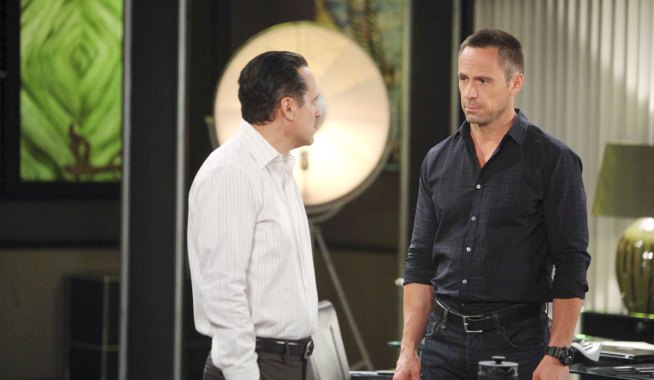 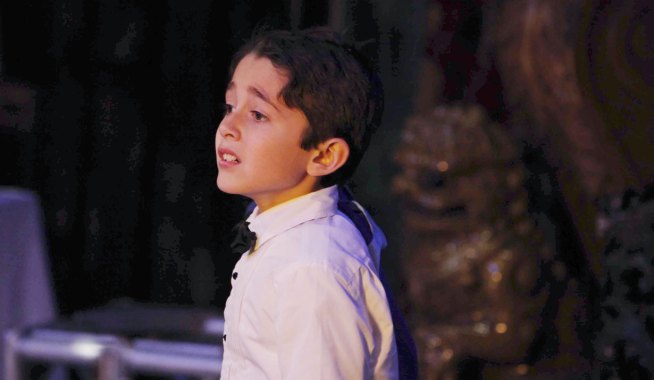