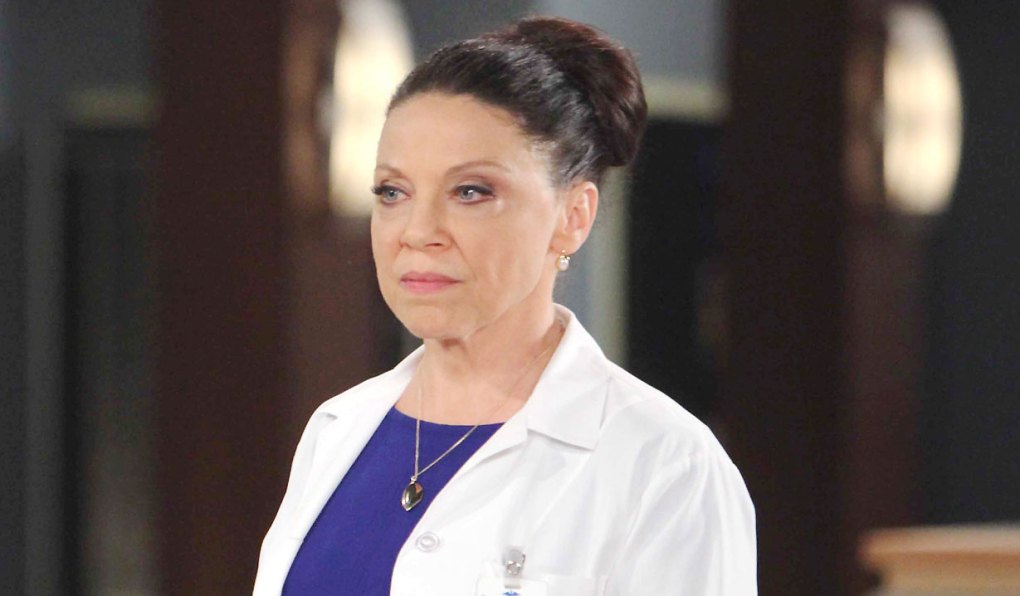 Kirsten Storms will be returning to General Hospital as Maxie.

GH Recap: Brad and Lucas marry and Nikolas turns up

Nathan arrives with a warrant.

Julian advises Ava to lie low for a while.

Naomi covers for Rachel, but what will she ask for in return?

Maxie isn’t sure what she should do about Nathan.

GH recap: Ava and someone else find Nikolas on a plane to London

Julian has no intention of complying to Alexis’ request.

Jason and Sam receive a care package from Sonny.

GH Recap: Evidence is found against Finn, and Andre confesses his feelings to Anna

Liz is haunted by information Carly gives her.

Sonny is there for Dante and Lulu when needed most.

Valerie and the cadets celebrate their graduation from the police academy.

Curtis longs to be a cop again.

Sam surprises Jason with all the info she gathered.

Ava fishes for the truth.

Finn refuses to explain anything.

Tracy is furious with Monica for making a tough decision.

Jordan isn’t sure how to process what Andre tells her.

TJ overhears something he shouldn’t.

Molly makes plans for her future.

Sonny has no sympathy for Julian and warns Alexis about his future.

Nina goes to bat for Julian.

Alexis is arrested for Carlos’ murder.

Liz and Franco could turn into something more than friends – and end up sharing a kiss.

Ava goes on an adventure with unexpected people.

Kiki’s loyalty to Morgan threatens her relationship with Dillon. 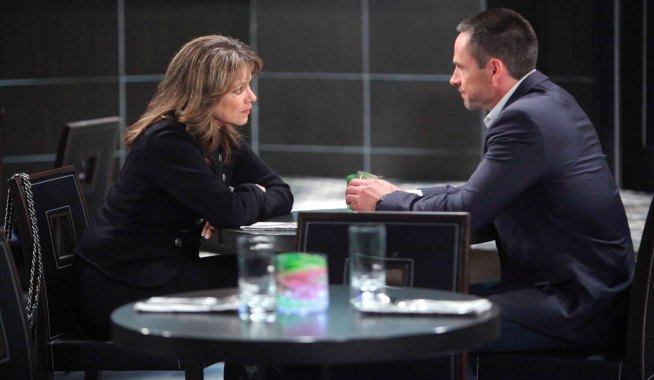 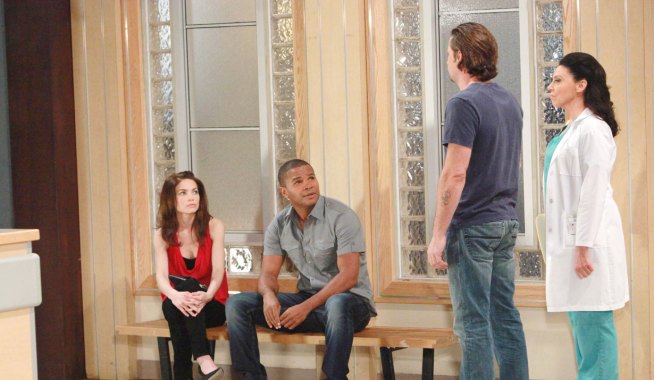