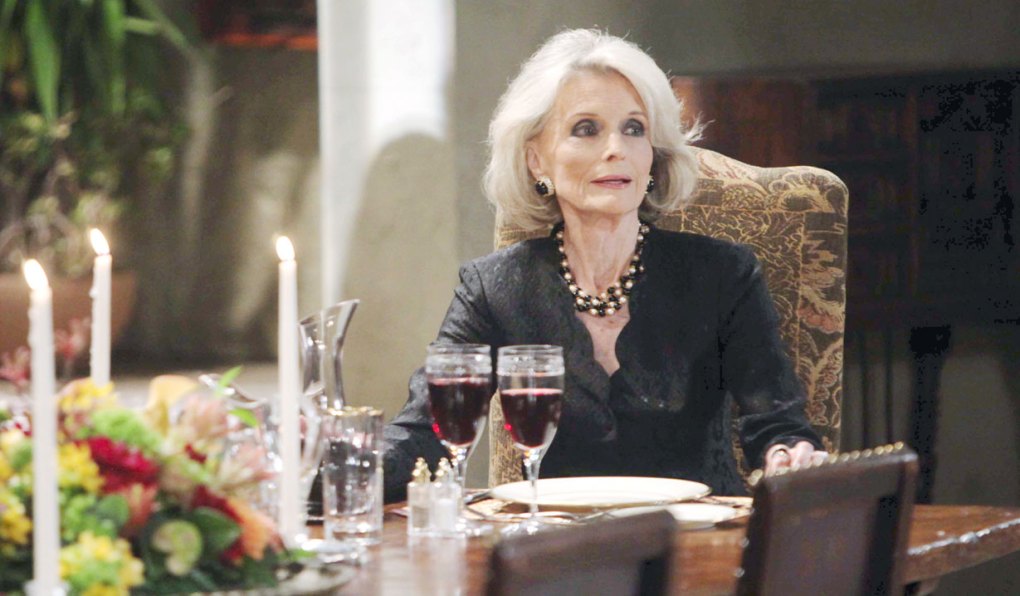 In Friday’s Deconstructing GH, Dustin wonders who Claudette is, and is hoping certain on-screen advertisements have come to an end.

Read Monday’s GH Recap: Sonny discuss their past and future.

Sonny and Carly take a long, hard look at the direction of their relationship.

Baxter covers when Sam starts asking too many probing questions about Hayden.

Nikolas has second thoughts about not trusting Hayden.

Curtis tells Jordan he’ll keep quiet about her business if she does the same regarding his.

Sam makes progress with her investigation into Hayden’s past.

Sonny becomes privy to what Anna is hiding.

Why is Griffin shadowing Anna?

Jason has a memory involving Lila.

Laura braces herself for the reading of Helena’s will.

Sonny breaks some difficult news for Michael to hear.

The show will be pre-empted, due to ABC News coverage of Nancy Reagan’s funeral.