Deconstructing GH: Sasha As Nina’s Daughter Is Too Good to Be True 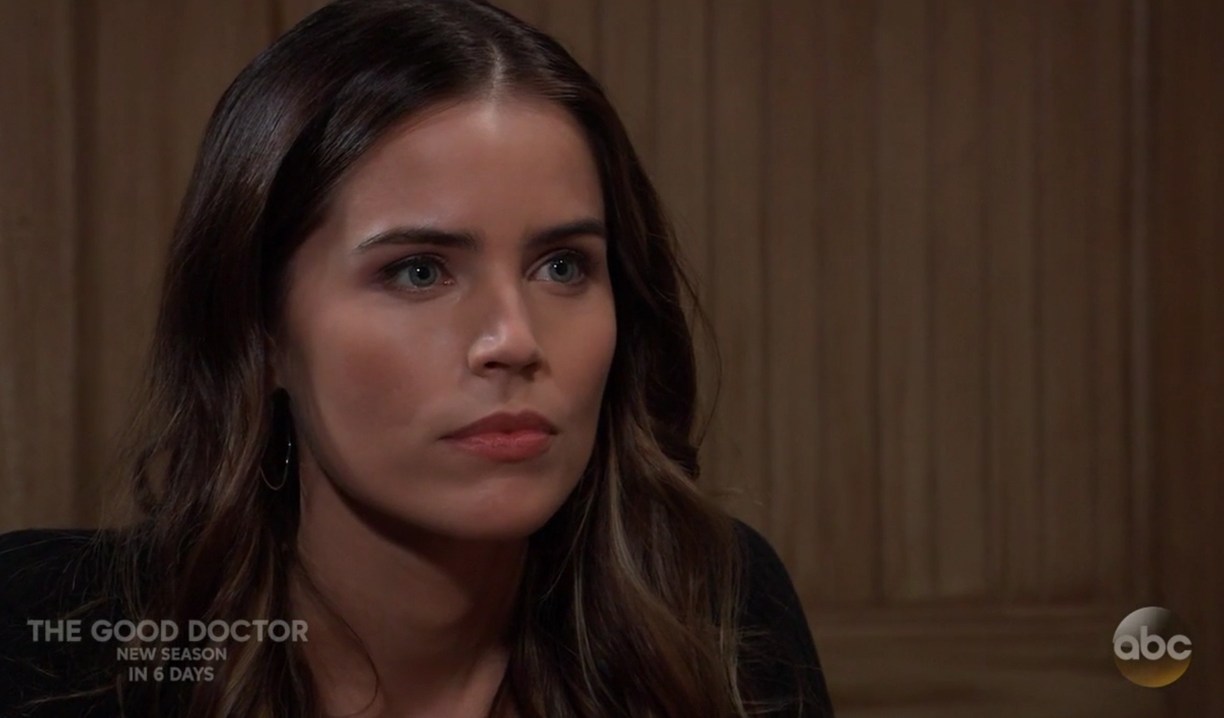 General Hospital really required viewers to suspend rational thought this week in order to just go along with a few unbelievable storylines. Then again, watching most soaps often requires that. Still, GH was pushing it.

He doesn’t want to help you, Margaux

How many times is Margaux going to ask Drew to help her nail Sonny? She doesn’t seem to believe him when he tells her no time and time again. Thinking she could get Jason to turn on Sonny was laughable. Sonny comes before anyone in Jason’s life! Meanwhile, she’s been sitting on the flash drive for weeks now. Doesn’t it not only have Drew’s memories but Jason’s on it too? Why hasn’t she tried to crack it and read Jason’s memories by now? That’s the easiest way to find where the bodies are buried, as she’s so fond of saying.

Surprise, you have a daughter

Curtis once again proved why he’s the best detective in Port Charles when he located the woman who two DNA tests have confirmed is Nina’s long-lost daughter. Even for a soap, this child was found in record time, which is suspect. If rumors of Haley Erin leaving GH are true, then it would make sense they need a character other than Kiki for the part of Nina’s daughter. Fans have long hoped Kiki would be Nina’s daughter. I polled readers on Twitter and almost half of the responders also believed Sasha is too good to be true and Nina’s real daughter is still out there. Of course, the most shocking, yet cruel twist, would be for Nina’s daughter to have died years ago. Let’s face it, Nina never really catches a break and is happy for long.

So #GH viewers, do we really think Sasha is Nina’s daughter? I mean she was found in record time . . . And someone did kill Madeline over this . . .

Don’t re-break Nina’s heart and tell her she DOESN’T have a daughter now!

Oscar’s out-of-nowhere brain tumor has also been hard for viewers to swallow, but his reaction to it has been fairly realistic. It’s understandable Oscar doesn’t want everyone knowing, would dump Joss to try and protect her, and sees no point in going to school any longer. Monica promising to be there to help Oscar and Drew were the high points of the story for me this week because Drew and Monica’s relationship was one of the best things to come out of the faux-Jason storyline.

Genie Francis finally returned to Port Charles and immediately sensed something off with Kevin. Viewers again have been rolling their eyes that Laura doesn’t realize her own husband isn’t her husband. Of course, anytime a soap pulls one of these switch-a-roo storylines we are asked to suspend disbelief to enjoy the soap. Watching her put Lucy in her place was enjoyable because Lucy seems to have no concept of boundaries and to realize when she’s not wanted. Eventually, though, too many questions will inevitably lead to someone’s death to keep Ryan’s secret. Right now his main targets seem to be Lucy and Laura but it’s doubtful the writers will kill two legacy actresses. Again if Erin opts to depart, Kiki would be a shocking victim and her death would ripple through several characters and their stories. As I complained in last week’s Deconstructing GH, Ryan’s story needs to pick up because it’s October and Halloween is the perfect time to exploit a serial killer story.

Kiki, you in danger girl!

Ava’s therapy session with Kevin, aka Ryan, was truly a match made in heaven. With Kiki and Griffin suddenly deciding they want one another, Ryan’s eventual need for blood, and Ava out for revenge, both Kiki and Griffin need to watch their backs. Both characters have somewhat run their courses and are expendable. It would be a shame to lose Kiki, but I imagine not too many viewers would cry over the death of Saint Griffin the holy.

Re GH, Ava has the epitome of nerve regarding Kiki w Griffin [Kiffen] when she slept with Morgan umpteen times. @BlueWizard75

My theory is #Kiki is murdered and fans will believe #Ryan did it ….surprise twist #DrMcCreepy Bench is the real murderer. ? #GH55 #GH

JaSam get their moment

JaSam fans had much to rejoice about this week as the estranged couple finally got scenes together as a family with Danny, who prodded his parents as to whether they still loved one another. Of course they do, and that was never in question. However, viewers have been waiting for a year now to see which man Sam would end up with. Friday a peck on the cheek turned into a full-blown kiss for the duo, and viewers are left waiting until Monday to see where things will go. A reunion for these two is not going to be this simple. The writers know there is still a fanbase for Drew and Sam, and aren’t going to give up teasing both camps anytime soon. Buckle up because we likely still have a way to go with these three.

As always, these are simply my opinions on the week. Please feel free to leave your own in the comments. 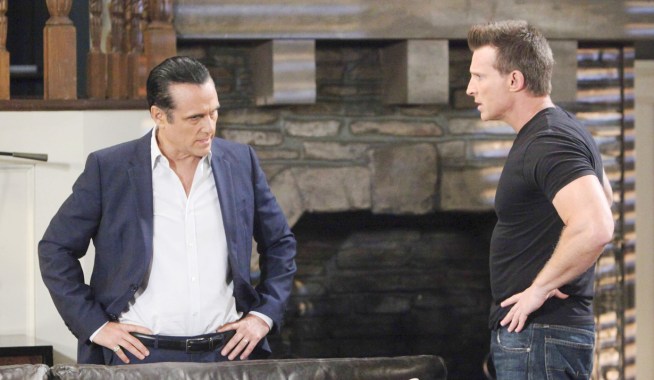 Deconstructing GH: Finn's Daddy and Step-Mom Issues Are a Snooze 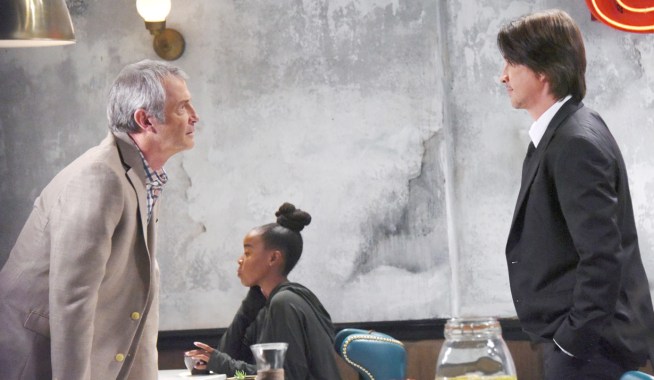