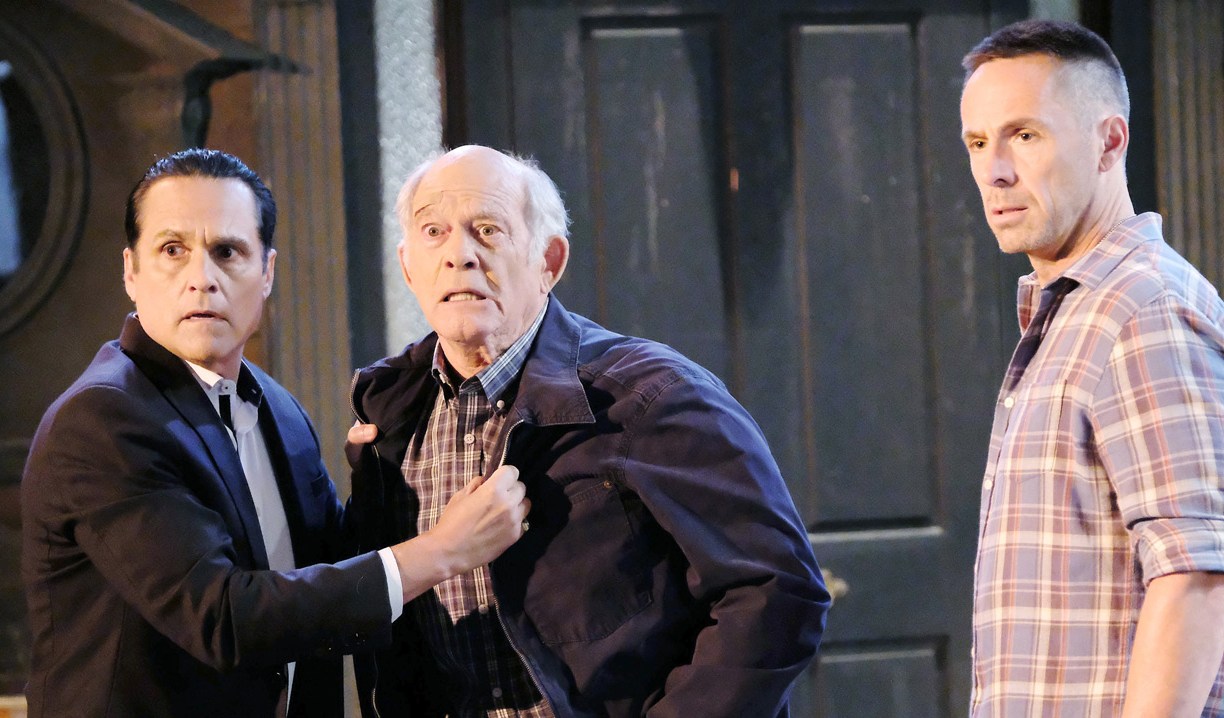 It was another eventful week in Port Charles. After months the body in the basement of Julian’s pub was finally exposed, which hopefully means this storyline will actually begin to go somewhere.

Mike, confused due to his Alzheimer’s about the time of day it was, blew up Julian’s pub while it was open for business. While no one was hurt, the accident only served to expose the body in the basement. It was a smack your head moment, especially seeing that Sonny foolishly trusted Mike was okay with just his nurse. How many people have Mike given the slip? Still, it was oddly a nice twist that the person who was trying to hide the body accidentally exposed it. I’ve ranted in many a past blog that the Alzheimer storyline was exceptional up until they made it about Sonny’s mob past and connections. Many viewers have echoed similar sentiments online. Max Gail has been terrific throughout though, and watching him realizing he’s getting worse and going away to a facility may be the best thing for his family is heartbreaking. Sonny breaking down over the fact that his father slipping away was also a moving scene.

You know #GH, you had a good thing going with the Alzheimer's story. People liked it, the performances were good. And then you muck it up 6 ways from Sunday by inserting the mob BS into it. Why couldn't you just leave it as a character driven story? I just don't understand.

The case of Dawson’s daddy

Margaux’s connection to the body in the basement was something that many deduced a few weeks ago, and we seem to have confirmation now that it’s her dead old dad that went missing when she was two. Dawson began working on solving the mystery of the body in the basement with NuJordan, played by Briana Nicole Henry, which of course led them straight to Mike. It’s too early to comment on how well the new actress fits in, especially her chemistry with Curtis and Stella, but it would be nice if the writers not only used Jordan more but made her a competent police commissioner.

Please keep this a secret

Some readers on Soaps.com’s GH message board were irate about Drew telling Sam about Oscar when Kim wanted it kept secret, but Sam is the mother of his other child, so I saw nothing wrong in him confiding in and leaning on her. Plus he wanted an objective view on whether keeping Oscar in the dark was the right thing to do. Liz meanwhile told Kim if Franco asks her about Oscar then she can’t lie to him. It’s obvious everyone in Port Charles will know about Oscar before long, except Oscar. I ranted in last week’s Deconstructing GH, Oscar not realizing something was wrong seems far-fetched. It also seems the Munchausen by proxy theory is gaining speed. I’m eager to have Terry back and consulting to see whether this theory pans out. It is odd that she hasn’t shown up given Oscar’s spell and she’s supposed to be his doctor…

I actually like that theory that Kim is suffering Munchausen syndrome by proxy and Oscar isn't really dying but she's making him sick. Of course that's not going to happen. #GH

Robin is back into Port Charles, and it’s obvious she’s been brought in to facilitate things between Anna and Peter. I liked that neither Maxie nor Robin judged Anna for keeping the secret of Peter or blamed her for his actions. Likewise, Maxie was honest and told Anna she wasn’t sure if she’d ever have a place for Peter in her life, and Robin did not yet trust her brother, who held Jason prisoner and pulled a gun on their mother. We know one day they will be a big happy extended family, but let’s take some time getting there. Peter still needs to, in my opinion, prove himself to many in town, and Anna needs to stop defending everything he did was due to Faison. Peter at least admitted to knowing he had work to do, after being trapped in an elevator with Maxie and suffering a panic attack that naturally ended up with some gratuitous shirtlessness.

It’s been a while since we saw Drew and Franco together. I always enjoy them and wish the show would take more advantage of how well the actors play off one another. However, the look on Franco’s face when he saw Liz comforting Drew. Oh brother! I hope they aren’t going to play out more of Franco’s jealousies. It’s tiresome and it’s time to have Franco move on from those insecurities. Hopefully that look was him starting to figure things out about Oscar.

When Peter asked Lulu to write the story on the Ryan Chamberlain murders I was pleasantly surprised that she refused without the blessing of everyone that was impacted by them. By Jove, Lulu seems to have learned her lesson and is displaying growth! Of course, minutes later she went to talk to who she thought was Kevin about the story, not knowing Ryan has taken over and probably is setting herself up to eventually become a target of his. How long before she’s kidnapped and held captive somewhere?

This is an opinion piece. Feel free to leave your own in the comments. 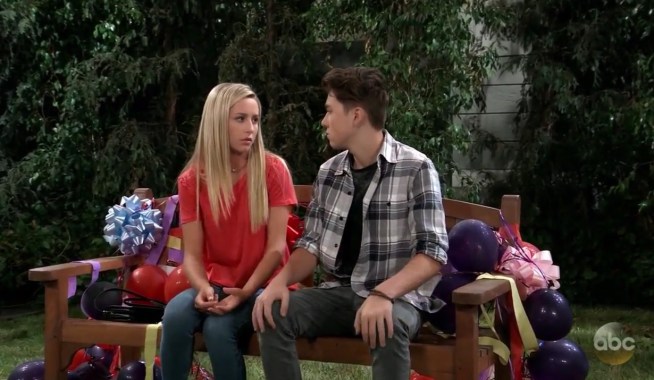 Deconstructing GH: Predictable Plot Points Made for a Dull Week 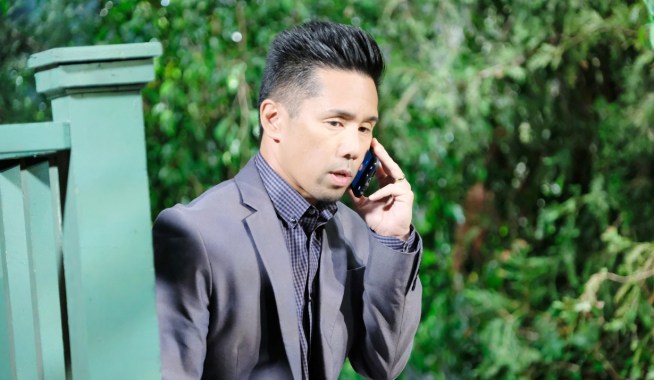