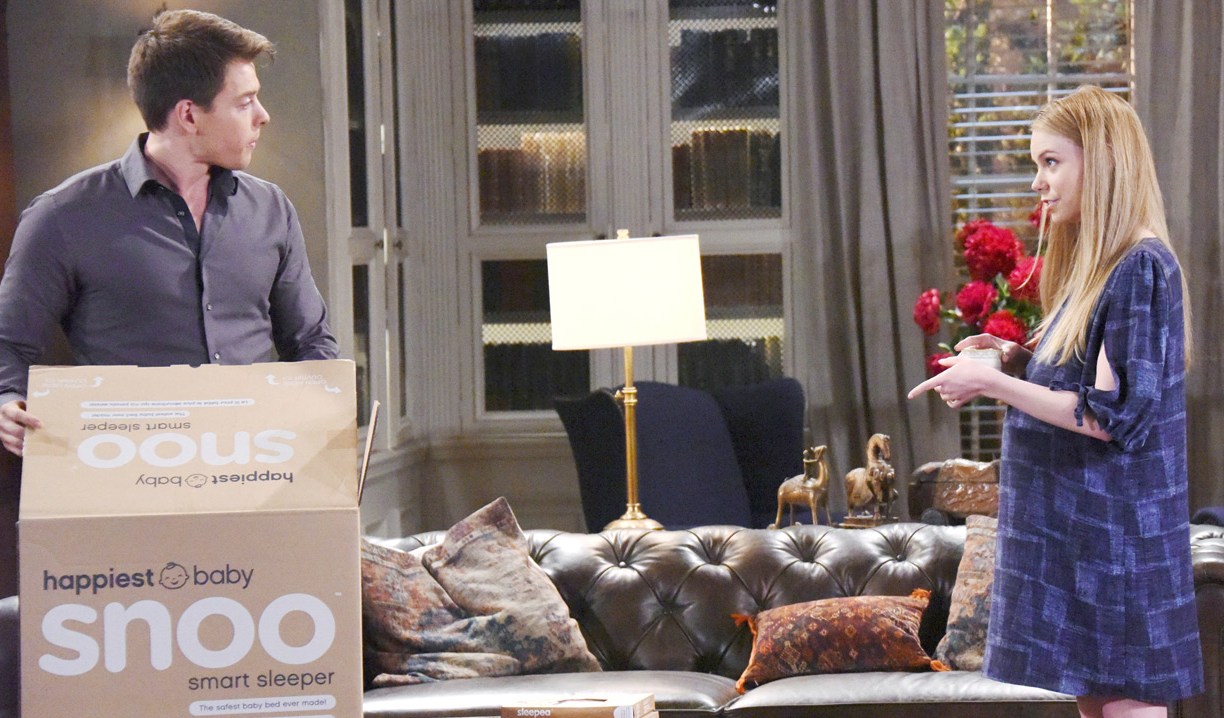 Cracks began to form in Nelle’s perfect little plan to get rid of Carly and win Michael over when someone from her past returned. Sonny started to get answers about the missing body he buried years ago. Now if only Drew could regain his past life and memories.

It’s about damn time!
It was beginning to look like nobody was going to ever bring Nelle down, but the revelation that Chase was the investigating officer in Zack’s kayaking death up in Maine has her shaking and trying to claim Chase is stalking her and is sending her gifts. Thankfully Michael figured out she’s sending them to herself. That and the fact that Joss found Morgan’s cologne in Nelle’s bag, though I doubt she’ll be the one to put two and two together, hopefully means Nelle is going down soon. With Chase knowing the most details about Zack, it would be great to see him team up with Michael to do exactly what Nelle did to Carly, convince her that Zack was haunting her. It would be poetic justice to have Michael commit her after the baby is born, saying she’s a danger to herself and their child. Maybe she could even get thrown in Ferncliff with that awful Mary Pat.

Croton, the mystery many don’t care about.
Mike and the Alzheimer storyline was one of the best stories on GH, until they made it all about Sonny’s early years in the mob. Mike admitted to moving the body of the guy Sonny buried in the field in Croton, but he remembered it in a fleeting moment of clarity. Of course now he has no idea about the body, or what happened to it, and somehow Charlie the original owner of Julian’s pub seems to be involved in this mess. I’d like to forget about this story and go back to it being about Sonny bonding and caring for his father.

Hashtag Me Too.
The Bensch storyline is a great example of a soap storyline that has dragged on well past its due date. However, Nurse Amy coming forward with her own story of the hostility at GH actually had me interested and thinking if more nurses came forward it could be a poignant storyline, and we will hopefully see Bensch go down hard. Fortunately Nurse Francesca has come forward as another victim of Bensch’s. Alexis putting Bensch in his place after he idiotically tried to hire her as his lawyer was a great scene, and I do hope we get to see her bury him in court as she threatened.

Therapy time with Kevin.
What is with Kevin and his therapy sessions as of late? First he offers Franco free therapy as a wedding gift, which I’m going to have to agree with Franco and would rather have the crock pot he was hoping for. Then he’s moonlighting at Ferncliff and checking on Carly, which is a good thing seeing he got her off those meds Mary Pat was overdosing her with. Now he’s helping Alexis work through her daddy issues and relationship woes with Julian. Granted the Julian and Alexis bit is obviously about them finding redemption and working their way back to one another. I think everyone can benefit from therapy at some point in their life, but I don’t know if I want to watch it playing out this much on my soap. A better use for Kevin would be to bring Laura back, as I discussed in last week’s Deconstructing GH.

Lulu and Maxie, not yet besties again.
With the news that Dominic Zamprogna had filmed his last GH scenes as Dante, and no news whether the part will be recast, I can’t help but feel they are going to kill him off in some bizarre “now we are even” storyline for Maxie and Lulu. Maxie still, even knowing Peter manipulated everyone, can’t completely get over Lulu’s part in Nathan’s death. They’ve started to make progress towards becoming friends again, but I can just see Dante getting killed and Lulu lashing out at Maxie yelling, “Are you happy now that I know what it feels like too?” Others on social media responded to a tweet I put out on this saying they were thinking the same thing. Then there are those who pointed out all the mistakes Maxie has done in her past, including ones that hurt Lulu, but she’s acting like Lulu is some monster.

Widowbonding. It crossed my mind too. I also thought he might try to rectify sonny and mike’s mistake and go to prison for it

Lulu made an error in judgement that cost Maxie dearly. I'm not disputing that.But Maxie seems to have conveniently forgotten she miscarried Lulu's CHILD then let her believe Georgie was hers and allowed them to bond before ripping her away. Can't we call it even? #GH

The screams of the insane.
Friday had an interesting cliffhanger with Jason and Carly both hearing a patient screaming from his, or her, cell in Ferncliff. Kevin happened to come along, and Jason wondered who the patient was. Don’t tell me Kevin’s insane brother Ryan is somehow alive and in Ferncliff? 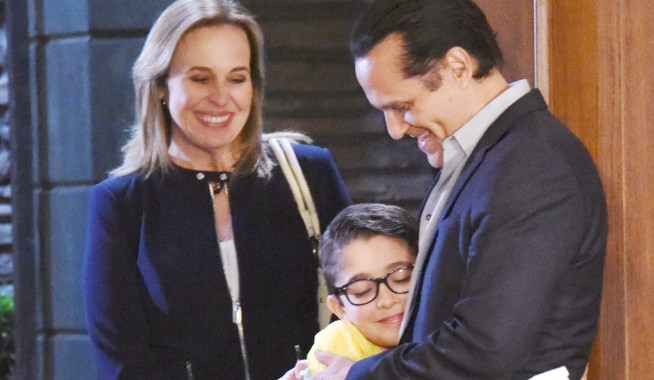 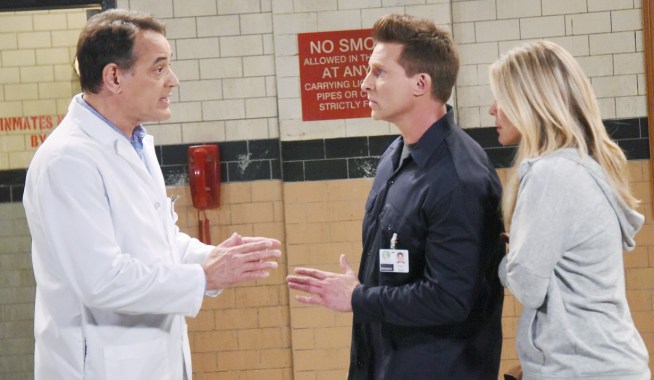