Deconstructing GH: Stalled Storylines Made for a Dull Week 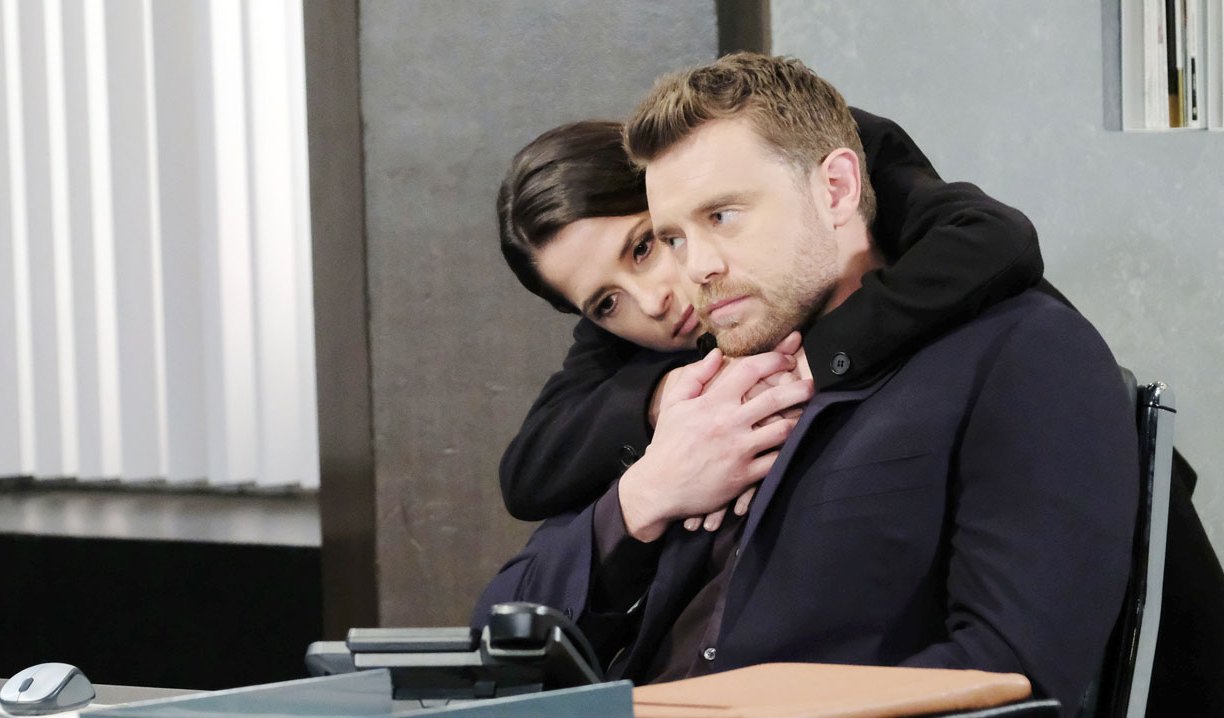 With the holidays over, it seems like things in Port Charles have stalled a bit. It was not the most exciting week, with a few scratch your head moments in some of the stories, and the classic Jason and Sam flashbacks as the high point.

The Faison fallout.
While Maxie panicked over the idea of Faison coming for her baby, Lulu and Nathan planned to lure the criminal out of hiding to nab him once and for all. Oh brother. Myself and others noted that if Anna, Robert and the WSB haven’t been able to catch Faison, it’s doubtful Lulu will. Nathan may be super good looking, but even his looks won’t paralyze and stop Faison. This plan is going to blow up big time. Still, if it brings back Faison, let’s get the show on the road. The show has been lacking a seriously good and crazy villain since Helena died and Olivia Jerome was sent to the nut house.

Lulu. Faison has alluded Anna, Robert , Frisco and oh yeah…YOUR FATHER. You think you can catch him? #GH pic.twitter.com/s050K3d5JM

The Cassandra twist.
The beginning of the week had Jordan revealing that Cassandra’s henchman Erich admitted to drugging and ditching Cassandra, only for viewers to learn it was Nina who injected her during a fight and Valentin disposed of the body to cover it up. That was a great unexpected twist. However, this plot point is puzzling, seeing Valentin pointed out Nina really did nothing but defend herself, and Cassandra is now gone. Some have suggested Lulu could use it to get full custody of Charlotte, though it may be simply to set up Nina and Valentin as Cassandra’s enemies should she return some day.

More: Finola Hughes directs How to Climb a Tree

Tiring triangle.
Viewers on social media are at their wits end with the Drew-Jason-Sam triangle, especially having to hear Sam reiterate every day how much she loves and wants to marry Drew. It is getting tiring, and the real story of why this happened to Drew and Jason has been sidelined lately. The flashbacks of Sam and Jason, during their divorce discussions, were at least a nice treat in what has been a rather lacking couple of episodes.

The sooner they get Jason/Sam/Drew out of the way the better. That way they can move Jason to better storylines. We knew they would have to address that at some point. I’m glad they’re getting it out of the way first thing. #GH

So over this triangle sl. I’d rather know how Drew became a Cain, what happened right before the switch, so many other storylines yet they are dragging this damn triangle. Move it along #GH

May the best candidate win.
Both Ned and Laura put their hats in the ring for the mayor of Port Charles. Hopefully this race will remain civil and won’t turn nasty, but that is doubtful. I’m bracing myself for high stung antics from Olivia, and Ned accusing Lulu of writing fake news to smear him and support her mother.

Yet another person from Franco’s past.
In last week’s Deconstructing GH I felt Drew’s tumble down the steps wasn’t Franco’s fault. While we still are waiting for answers on what really happened, now we have another blast from Franco’s past to deal with, Jim Harvey. Mr. Harvey said he dated Franco’s mom and remembered him as a little kid, but made no mention of Drew. At some point that’s got to change. All I know is that I’m loving seeing Greg Evigan on GH and hope he sticks around Port Charles for a bit.

Julian’s debt.
Not only did some thug send Julian a message by throwing a brick through his bar window, but then Sonny put the screws to him and forced him to serve Corinthos Coffee in his bar to repay his debts. Man, the mob in Port Charles sure is getting scary. Seriously, these scenes left me bored to tears and wondering what the point was. By Friday it appeared the purpose of the coffee fiasco was to have Kim meet and come to Julian’s rescue as he fumbled trying to figure out how to work a coffee machine, and to make Alexis jealous that Julian had a pretty lady paying attention to him.

Dramaless teens.
Joss and Oscar’s storylines were all over the place. Joss was all in an uproar over the dress Carly wanted her to wear to the dance, while Oscar suddenly had bully issues which required Drew to teach him how to fight. Later as they took off to study, Carly found a box of condoms in Joss’ forgotten backpack. Teens thinking about sex is nothing new, and not even a first on soaps, but Oscar’s bizarre bully problem was just another example of a plot point that came out of nowhere this week. 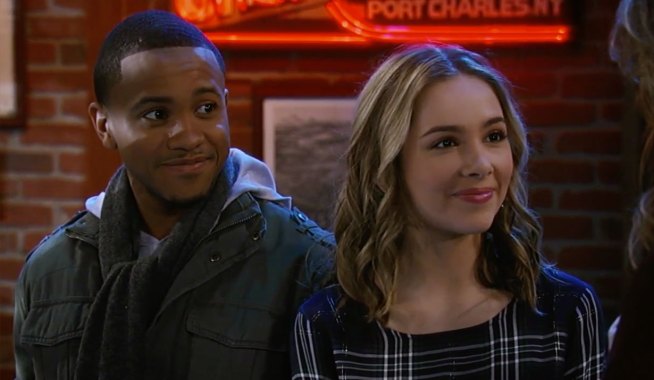 Deconstructing GH: Charles Street Off to Slow Start, Has Potential 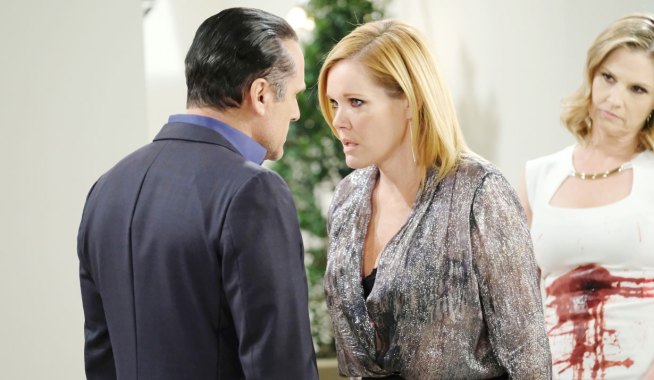