Deconstructing GH: Viewers ecstatic over the teased return of a favorite 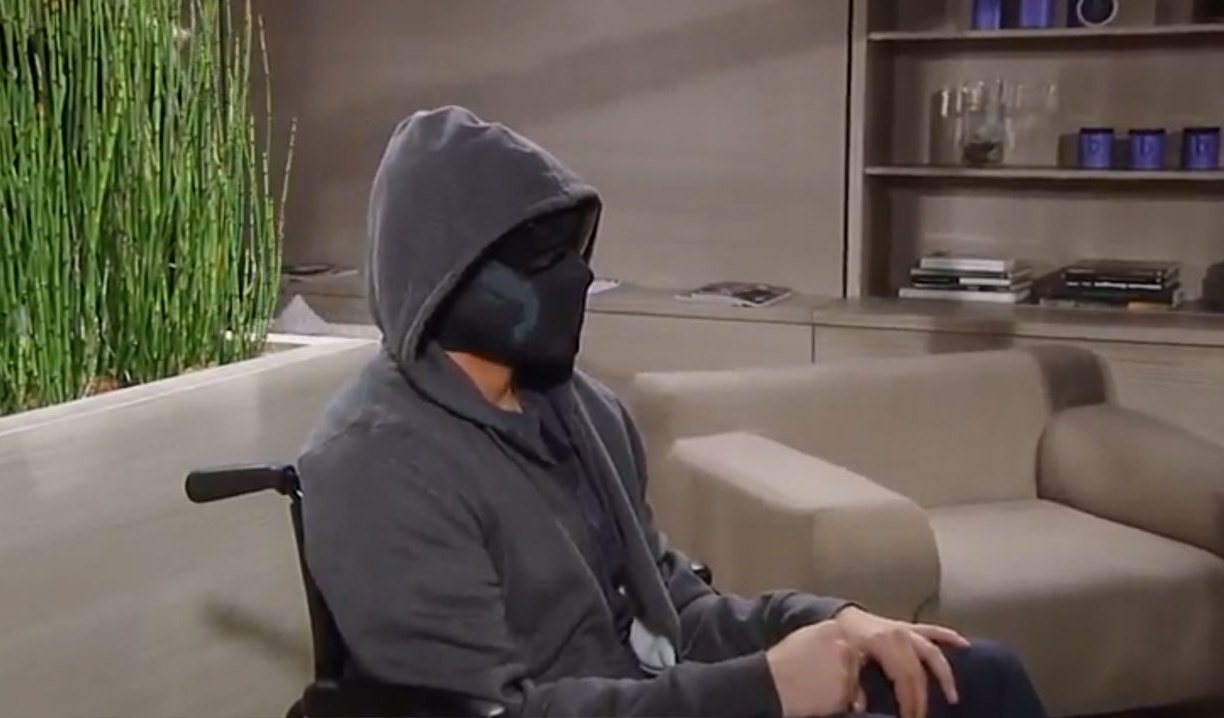 The week got off to an incredibly slow start, and I honestly thought I might fall asleep a few times from boredom while watching the show. There were just so many storylines that seemed to have no real point to them! Thankfully things began to turn around by the end of the week with a not too subtle tease that many viewers’ wishes might finally be answered.

Pointless plots.
While I love Olivia’s interaction with her grandkids, I didn’t need to see so much time devoted to Rocco’s birthday party. Likewise, watching Magic Milo grill Oscar for breaking into Carly’s house, which was a misunderstanding, was snooze city. It also seemed like a wasted opportunity given we haven’t seen Milo in over a year now. While I am excited about the idea of Kiki becoming a doctor, what was with the whole far too long lecture from Dr. Bensch about the inappropriate tequila bouquet from Dillon? It came off like he was a creepy jealous old man. Also, do we have to be privy to every aspect of her training and schooling? I can’t wait to watch her eat pizza while she stays up late studying for the MCATS. Then there is Michael forgiving Nelle for yet another lie. Not only am I tired of hearing about Nelle’s former fiancé, I’m tired of seeing Michael remain a doormat. Of course he forgave Nelle, why wouldn’t he, he’s Michael!

How is someone who was raised by Carly, Jason and Sonny this freaking naive? #GH pic.twitter.com/pFDc2RZJ8m

It's to the point that I take my bathroom breaks during the show and watch the commercials. #bored

The part of Jason’s hand is being played by…
Billy Miller must be on vacation, because they haven’t shown Jason’s face since he went off to surgery. One of the few entertaining scenes of the first half of the week was Carly and Sam’s cat fight in the hospital halls when Sam accused Carly of not being her friend and wanting Jason and Sonny for herself. Ouch! I did love Carly finally putting Sam in her place by reminding her that she covered her ass in regards to shooting Sonny. I was also glad to see Alexis tell Sam that not coming forward immediately with what she had done to Sonny was the wrong move, because she wouldn’t have been charged given her medical condition. Seriously, I don’t think Sam’s brain is still functioning correctly. They may need to test her for that Toxoplasmosis again.

Carly needs to rip out every strand of Sam's hair out of her head. Sam almost killed two of the most important people in Carly's life. #GH

Patient Six.
Ava’s trip to Russia was the highlight of the week. First she met that creepy blond Larisa on the plane, who made it sound like Ava was running off and joining a cult. Then when she arrived she encountered “Patient Six,” who is sedated and masked because he had a psychotic break after being shot and left for dead in the water. This was a huge tease that it could be Nikolas. I’ve noted for the past two weeks in my Deconstructing GH columns that fans want Nikolas back. However with Steve Burton returning to GH next week, many noticed it could be Jason from the description. The identity of the mystery patient got fans talking in our recaps and on our message board. Larissa did note he was from a wealthy family, which both Jason and Nikolas are, but that it was his family who admitted him. That sounds more like something Valentin did, but then why would he send Ava to the very place Nikolas was? Valentin cutting himself on the broken glass from the framed family tree and his blood dripping onto Nikolas’ name seemed to further hint that “Patient Six” was Nik. I am hoping it is, and that Burton figures into another storyline.

Franco’s big opening.
I was really looking forward to Heather’s return, but alas she refused to see Franco when he visited her at the asylum. This sent him to his adopted mother Betsy, who he invited to his art show to get answers about his childhood and the photo of him and Jason. They sure are dragging this out, with Betsy agreeing to tell Franco the truth right as Friday’s show ended. I’m still not convinced that Scott doesn’t also know something and is keeping it from Franco. I sure hope we get some answers soon and they don’t drag it out again next week.

As usual, these are only my opinions. Please leave your own thoughts in the comments.

Deconstructing GH: A week of...