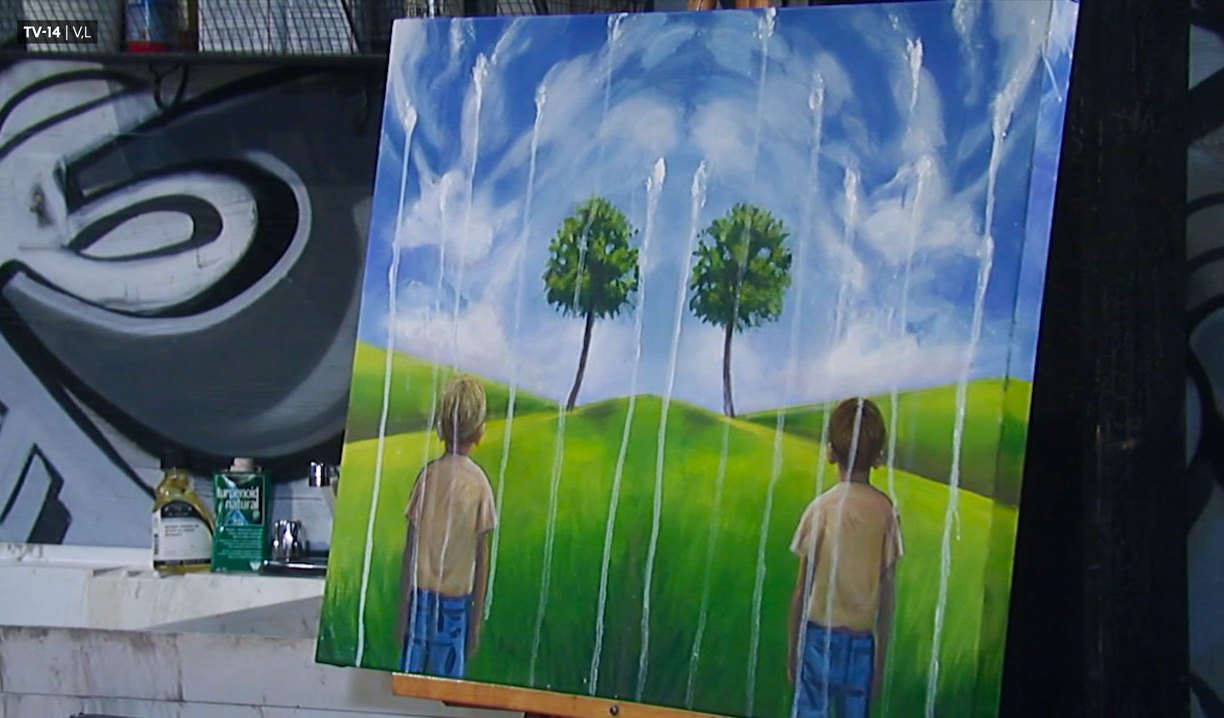 Last week I lamented in my Deconstructing GH column that the entire week seemed an extension of the previous week. This week some storylines were finally moving along, though at times slowly, and with a heavy dose of discussing and recapping previous plot points. Several viewers also noticed not much seemed to be happening. I couldn’t help but feel much of the week was setting up for Steve Burton’s return to General Hospital.

At this point in time watching General Hospital is like watching cement set.

Making way for Steve.
I will admit I was pleasantly surprised that Carly didn’t go off the deep end when Sam admitted to shooting Sonny. Many already guessed she would likely be angrier with Sonny and Jason for lying to her, which she was. She actually took Sam’s admission pretty well and was quick to forgive her. She also forgave Sonny fairly quickly, after making him promise for the umpteenth time not to keep secrets from her again. Yeah, he’ll break that promise before the day is done. Most of her issues were with Jason, who didn’t seem to trust her. She went on and on about how Jason has changed, and that she missed the old Jason. Sonny has also dropped comments about the new Jason over the past few weeks. Then there was Sam, who continued to wonder why she couldn’t trust Jason enough to tell him what was wrong with her. She of course fears that their special connection has somehow failed, and it is her fault in some way. Or maybe he’s just not Jason? Cue Steve Burton’s entrance!

Imaginary friend, or Steve Burton?
Franco convinced Ava to give him a gallery showing to try and sell some of his old artwork, though one painting was special to him and he would not be part with it. The painting was of Franco’s imaginary childhood twin that lived in a mirror world, but would often help Franco out by teaching him how to do things. Yes, even Franco and Liz’s scenes this week seemed to be peppered with the hint of Steve Burton’s return. Of course, having someone come to Port Charles that looks just like Jason will impact Liz and Franco’s storyline, so it makes sense they are involved. However, I couldn’t help but feel they may be setting up another storyline involving Franco and Steve Burton’s character being long-lost twins, only this time it would be Burton who was the long-lost sibling.

It's what I thought too, but Franco thinks the boy was imaginary! https://t.co/QCOLcpRoqU

Nina, Valentin and Anna… Round two!
Anna learned the diamond that Spencer gave to Emma likely was not from Hayden’s stash of her father’s diamonds, because this one was traceable back to a jewelry theft in Europe. Given Spencer’s penchant for breaking into Wyndemere recently, it’s likely he found the diamond there. It’s obvious Anna suspects Valentin has something to do with the stolen gem. While this could be an interesting mystery, it pains me to see Anna continue her obsession with the Cassadine. Then there is Nina, who looks poised to take Valentin back. This was expected. Hopefully she will get over her trust issues with him, otherwise this entire story has just gone in a complete circle.

More: Soap stars dish on their characters at the Emmys’ cocktail reception Julian took the stand and tried to defend himself, and it was obvious he was winning Alexis back with his testimony that everything he did was to protect her and his family. Alexis is trying hard to resist his charms, but admitted that she finds it hard to give up someone who has made her happier than she’s ever been. Hopefully head writers Chris Van Etten and Shelly Altman will stop dragging out this story and finally reunite the couple. Of course that may be tough to do with Julian being sent to jail for twenty years. If Sonny can get pardoned from Pentonville then surely they can find a way to spring Julian.

Today is great set up for story for #Julexis,they're who have the story potential of struggling to find their way back @MichelleAltman1 #GH

Flying into the sunset.
Nina sent Dillon off on a mission to Morocco to do damage control for Crimson. This storyline was obviously put in place so that the actor could film the mystery movie Last Three Days. However word then broke that Robert Palmer Watkins was let go from General Hospital. Hopefully they won’t leave Dillon stranded in Morocco forever, or worse, kill his character off. My guess is he will somehow hook up with his mother Tracy in Europe. News of Watkins firing from “GH” has been met with public backlash on social media, and comes hot on the heels of Rebecca Budig’s departure which fans also spoke out against.

As usual, these are only my opinions on this week’s episodes. Please leave your own thoughts in the comments. 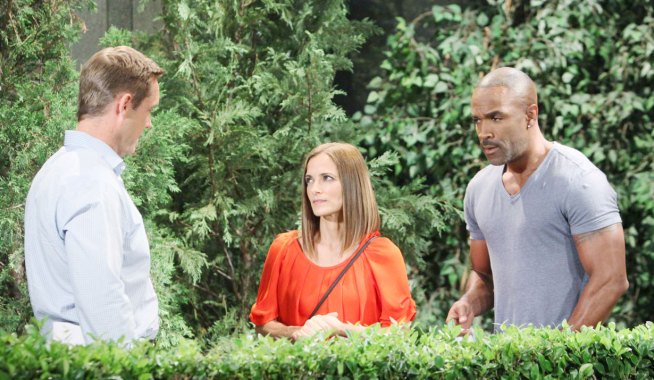 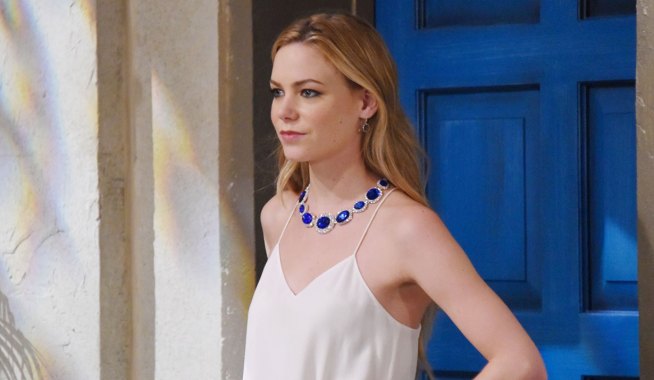