After Cyrus and Peter’s Exits, General Hospital Felt Like It Was Trying To Get Back to Normal With Some New Storyline Directions 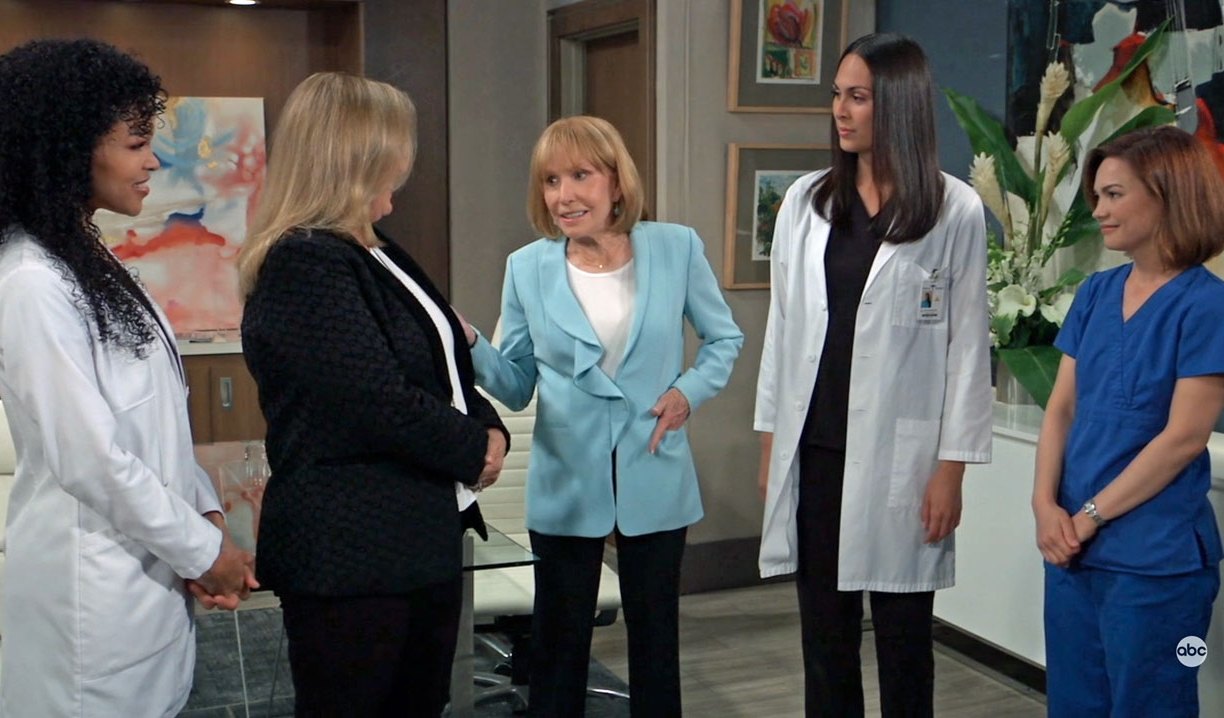 This week on General Hospital a bit of normalcy was restored to the hospital after Cyrus’ departure. With two of its major villains gone, the ABC soap appears to be setting up the next rounds of storylines to play out. The Chase, Willow and Michael situation predictably got more complicated. The groundwork for both Shawn and Alexis’ release from prison appears to have been laid. And Ava and Nikolas’ stalker made a big move. Let’s dive into what happened on the show.

I Now Pronounce You… Stuck.

In last week’s soapbox, I commented how Willow and Chase’s marriage might predictably play out, based on similar storylines that have been done on soaps over the years. So I’m sure no one was surprised that while Finn saved Chase’s life, his brother was left temporarily paralyzed from the waist down and unable to walk. Well, at least this likely means he and Willow can’t make their marriage official, so hopefully, there won’t be any baby drama. However, Chase said it could be months before he’s able to learn to walk again, meaning this farce marriage and plot will continue for some time. I’m just going to call it now that once Chase is able to walk again, he’ll most likely have discovered the truth about Michael and Willow and thus will continue to fake his paralysis. 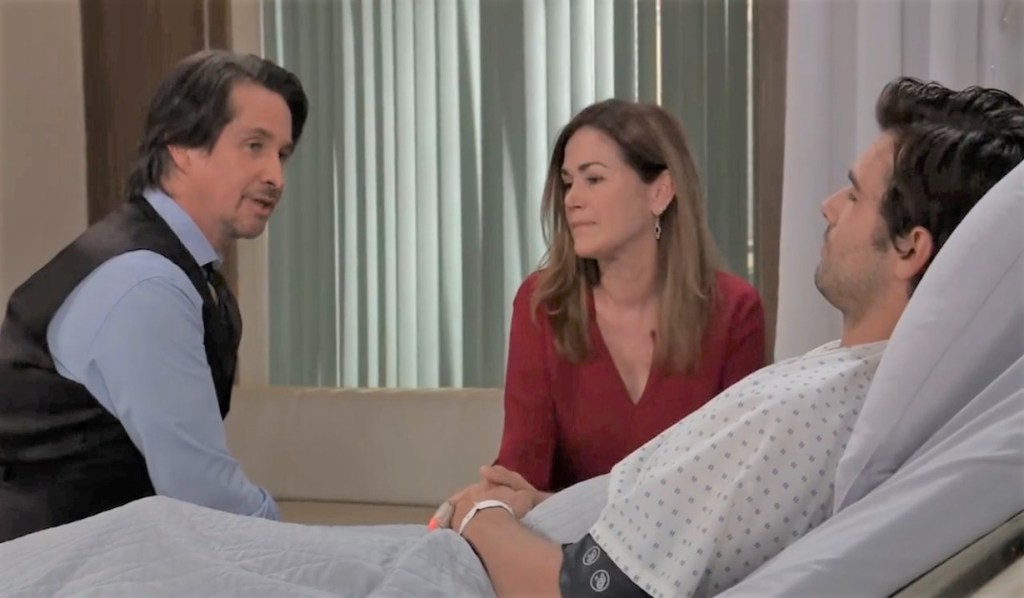 Though I might not be enthralled by this storyline, I was very pleased with the resolution to Finn and Chase’s family drama for the time being. The scenes between Finn and Gregory discussing how Chase had become “both their kid” in a sense over these past few weeks were touching. As glad I was that in the end, Finn was not Chase’s father, I still felt for his loss as he had begun to get used to the idea that Chase was his son. I also hope this doesn’t mean Jackie and Gregory are going to vanish now that this part of the storyline has been closed. I’ve actually begun to like their entire quirky family dynamic.

More: Join us for a live Daytime Emmy blog

Alexis and Shawn’s storyline finally seems to be getting back on track after being sidelined by the other front-burning storylines, namely those involving Peter and Cyrus. The duo discovered that the judge that sentenced them both has a history of handing harsher sentences to people of color. Obviously, this is a story that is building off of the political climate of what is going on in the real world. 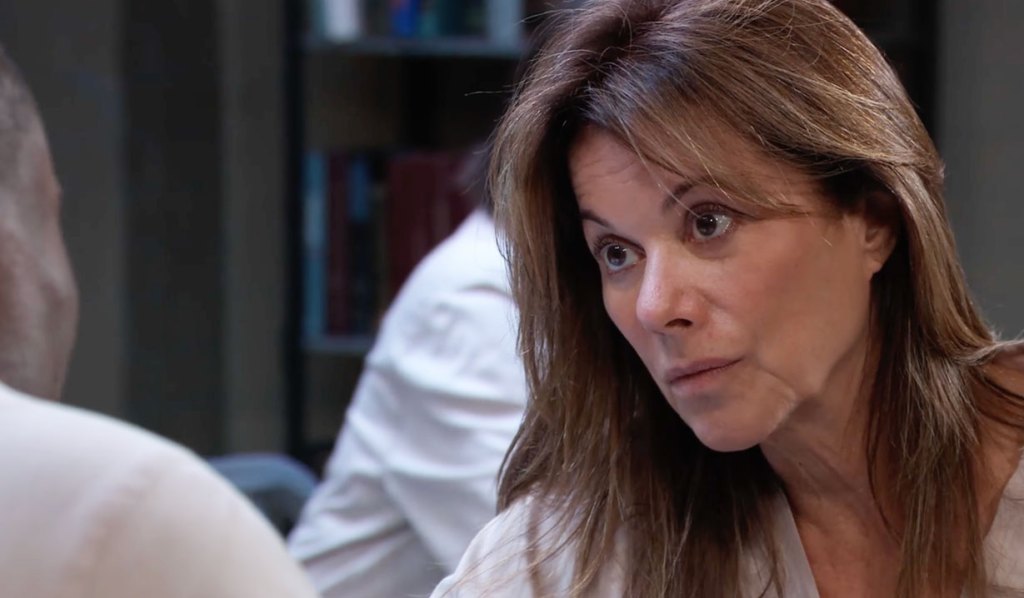 However, no sooner did these two uncover the truth about Judge Carson when all hell broke loose in the seemingly peaceful prison library. Shawn’s library privileges were suddenly revoked out of nowhere by the warden and Alexis got herself thrown into solitary confinement for starting a scuffle with the guards over Shawn’s situation. So what, suddenly everyone in the prison is dirty and involved in what, some pay for prisoners scam that the judge is also a part of? It seems obvious that not only are they paving the way for Shawn’s sentence to be overturned, but I’m guessing that somehow Alexis’ part in uncovering the truth will lead to her release and reinstatement of her legal license.

On the outside, Molly and TJ appear to be getting pulled into their parents’ storyline after Judge Carson seemingly befriended Molly, who became immediately suspicious of the judge’s conflict of interest in getting to know her better. Hey, I’m all for these two having a storyline that isn’t about them “domestic partners” and having to use that term in every other line they deliver. And if Molly and TJ can help get their parents out of prison, all the better!

Changes at the Hospital

I was pleasantly surprised by the reveal that Monica had been named Cyrus’ replacement as chairperson of the board of General Hospital. The staff gathering to welcome Monica back with smiles and applause was a real feel-good moment after the months of hell that Cyrus waged at the establishment. This development also leaves the Chief of Staff position in flux, with Monica having to revaluate Britt’s candidacy and Terry throwing her hat in the ring for the job. 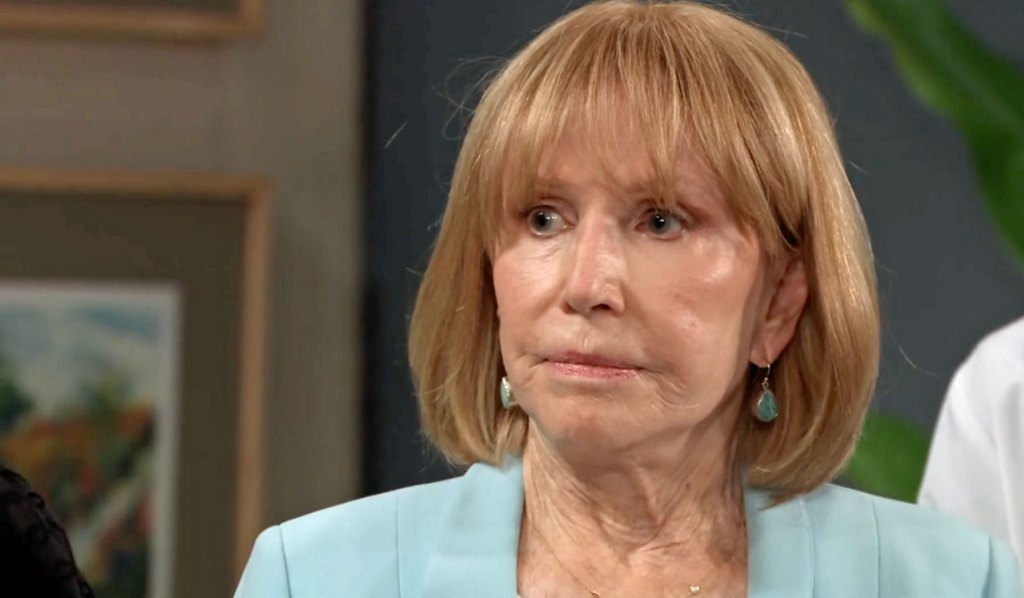 Given the recent insanity going on at the hospital, a fight for the Chief of Staff position seems like a nice, relaxing classic soap opera plot. I’m sure it will be anything but relaxing, and as a fan of both Britt and Terry, I’m intrigued about where this is will go and if Portia will also put her name in the running for the job. It’s nice to see the hospital continuing to play a part in the storylines, and I’m really glad the show appears to be giving Terry a larger role than just as Liz’s supportive friend.

Is it weird I want Britt to remain as COS? I’m really liking the Britch’s redemption 🤷🏻‍♀️#GH

The Mysterious Stalker is Winning

Ava and Nikolas came to be the unlikely couple many, myself included, never imagined they’d be rooting for. So watching them being undone by this unknown stalker has been frustrating, but at the same time, the mystery of who they are has been fun to watch. I’ve already mentioned Spencer and Hayden as possible suspects, and it would be even more exciting if it were to be revealed that they both had teamed up to work together against Ava and Nikolas. Then again, part of me is hoping the identity of the stalker is a total surprise we never saw coming. 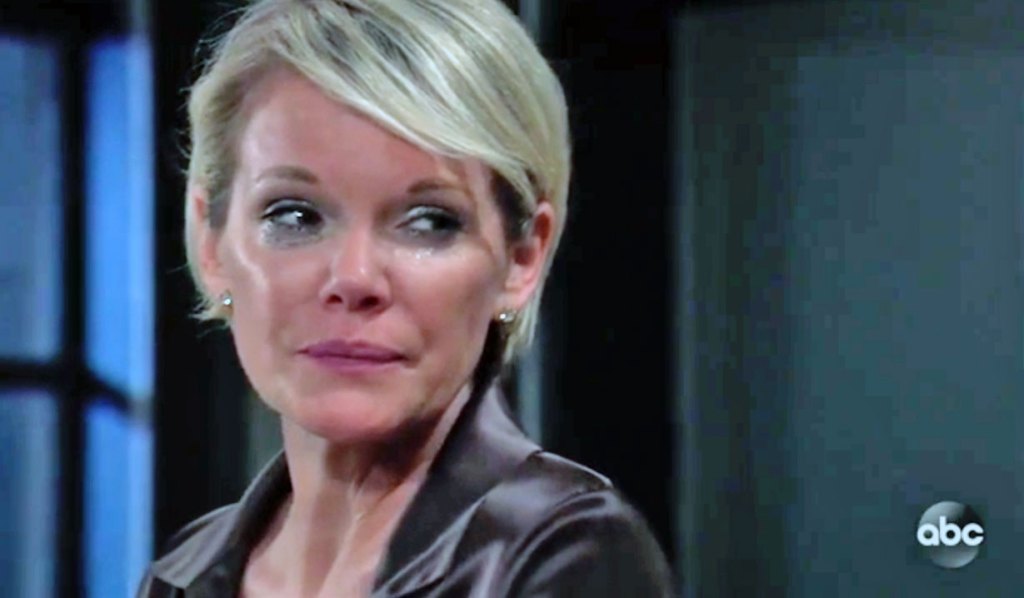 No matter who the stalker is, their targeting Avery to come between Ava and Nikolas was downright cruel. Ava is no saint, but my heart still broke for her when she was forced to send Avery back to living with Carly of all people to keep her safe. You know that had to be a hard pill to swallow for Ava! At the same time, there is something nice about the peace Ava and Carly have made when it comes to caring for the adorable little Avery. When Ava went into psycho mode to push Nikolas away, threatening to make an enemy of her if he didn’t just leave, she was downright scary! This stalker might want to think twice about messing with Ava.

So far “Mike” hasn’t turned up in Port Charles looking for Nina, but it’s probably only a matter of time. It was actually nice to see Nina talking to herself about “Mike” and acknowledging the fact that if the truth ever came out that she’s known Sonny was alive for months that she’d completely lose Wiley. All the rationalizing by Nina that “Sonny is happier now than he’s ever been” won’t make a difference once Michael and Carly know what Nina’s done.

With Cyrus gone, the mob storyline just doesn’t seem as exciting as it once was. Watching Carly and Jason going head to head with Cyrus, especially Carly taking him down at the meeting of the five families, was exhilarating. However, watching Carly and Jason try and figure out how to run Sonny’s business as a team and navigate a threat from the Novaks, not that interesting! It feels as if the show is setting Jason and Carly up to fail only to have Sonny miraculously return from the dead and take back control.

As usual, these are simply my thoughts on this week’s episodes of General Hospital. Join the conversation by leaving your own in the comments below.

Then be sure to get your free daily soap-opera fix for General Hospital — and all of the other daytime dramas — delivered straight to your email inbox by signing up for Soaps.com’s newsletter.  And don’t miss the gallery of our dream Daytime Emmy winners. 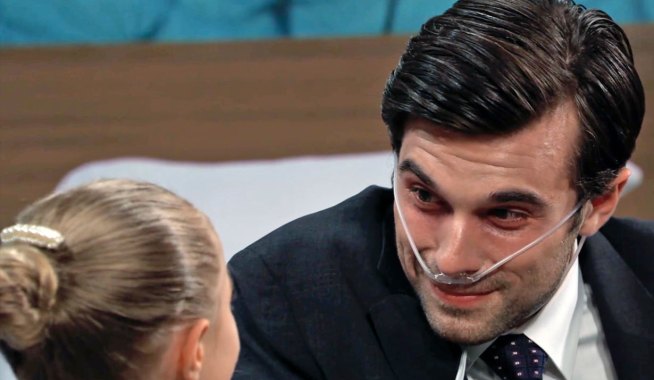