Big Returns Teased on General Hospital, Plus the One That Should — No, *Needs* to — Happen! 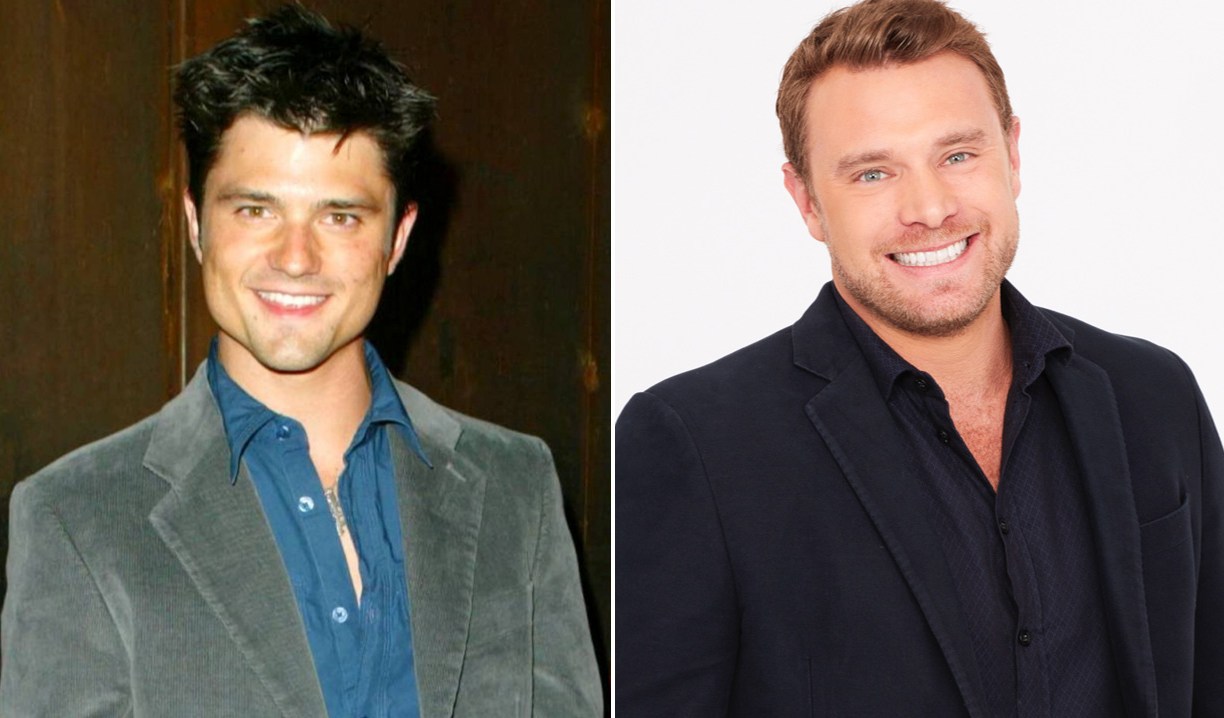 Well, real-world events spilled over and interrupted the reel world of most of our soap operas this week, including General Hospital, but there was some substance there to unpack and consider. Plus the weekly teaser video and big casting news lend themselves to pondering what could happen and what should happen, but there is always what will probably happen. Spoiler speculation ahead!

I was floored that Peter confessed everything he had done to Valentin, but then again he’s hoping Valentin will help him keep the truth from coming out. Thankfully Valentin only said that he’d help try and minimize the damage and pain that were bound to come. Even Valentin seems to have realized the clock is ticking on Peter’s life blowing sky high, and there is only so much that can be done to cushion the blows.

Also, Peter really needs to stop declaring, “I’m not that man anymore” or “I’ve changed!” To paraphrase Inigo Montoya from The Princess Bride, “You keep saying that, but I don’t think you know what it means.” You just put Franco’s life in danger, and you threatened your own sister. No, Peter, you have not changed. 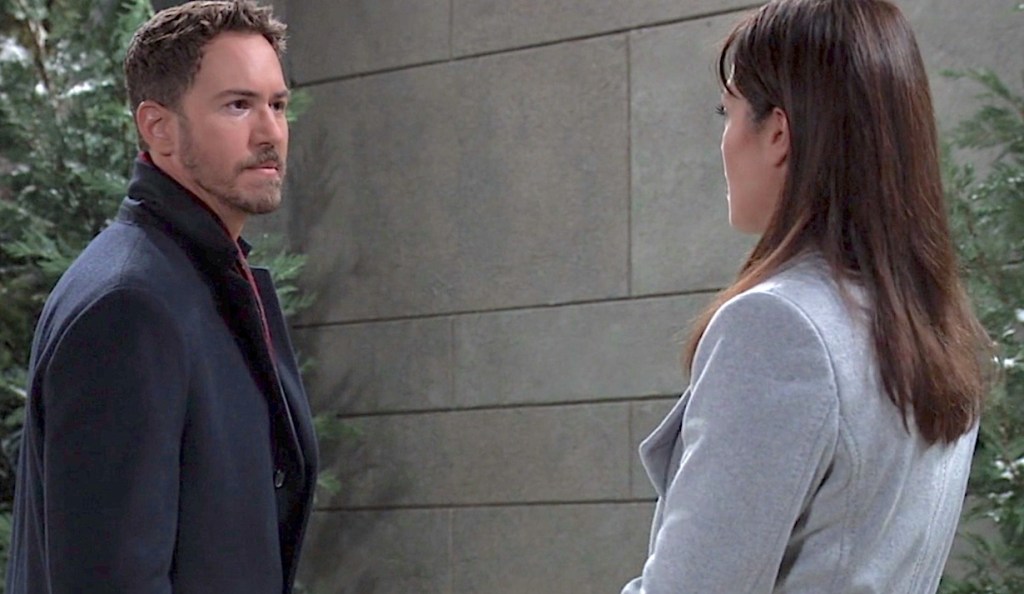 So how will Peter go down? More than likely, it will be at Dante and Obrecht’s doing, but I do wish it would be by Anna’s hand. However, this week had me pondering what should happen, and that’s that Valentin will finally do what needs to be done. Peter has yet to threaten Valentin, but if he became that desperate, it could happen. And with the current spoiler video hinting that Monica opens the door to a surprising person, I’m hoping it’s a pregnant Brook Lynn.  If Peter even subtly hints at harm to Valentin’s family, the Cassadine would show no mercy, and that would be amazing to watch.

There is also another twist that could happen and was nicely set up two-fold this week. To Valentin, Peter finally admitted that yes he had Drew Cain killed. And if that is revealed, Jason will surely take him out. The news also broke that Chad Brannon is returning to General Hospital. Now while we speculated he could be anyone from Zander’s ghost, to Zander back from the dead, what if he was brought on as a recast Drew? I’m all for Billy Miller returning, but the likelihood isn’t in the cards, at least not now. And Brannon and Miller are the same age. Plus, wouldn’t it be something to see the actors that used to be two of Liz’s lovers now brothers?

The Last Will and Testament of Alex Marick

Someone in Hungary sent Alex Marick’s will and a USB drive to Peter, and the envelope had it coming from D. Marick. Many suspect that is Alex’s ex-husband, Dimitri Marick, who did reside in Vadzel, a castle in Budapest, Hungary. It could make for an interesting twist, especially if he is who also for whatever reason has Holly Sutton in that cell. Yeah, we haven’t forgotten about her and need some answers there. And Holly’s demise is just another thing that can loosely be tied to Peter, who had men watching her as a way to distract Robert. 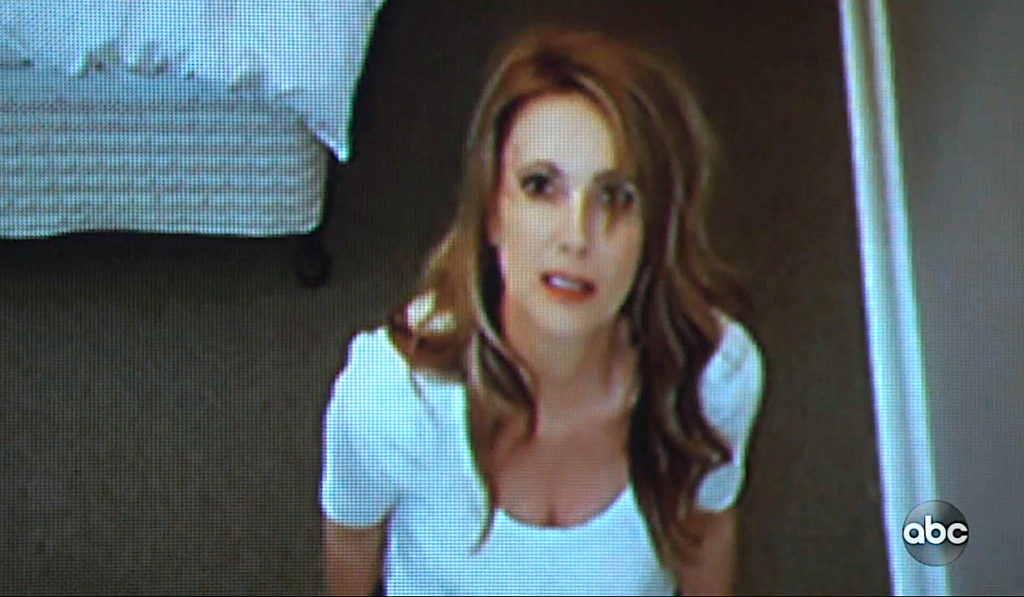 But whatever is on that drive, and in that will, could blow Peter’s world apart, especially if there is a video message from mommy dearest. Ideally, that is what should be on the USB drive. And wouldn’t it be delicious if somehow Dante and Obrecht intercepted it and at the wedding played the video message on a screen for everyone to see and hear? Well, in my mind, that is what should happen, and it could happen, but I suspect Anna will intercept it and keep it from Peter. Yeah, that sounds more like what will happen.

What’s Ahead for Nina… and Sonny

I had wondered if Nina was going to try for custody of Wiley, but it appears Ava has cautioned her out of pushing the Corinthos and Quartermaines too much. She also got frank with Nina and told her to stop dwelling on failing Nelle. If Ava of all people tells you someone isn’t savable, then you listen! It seems she got through to Nina, but that spoiler video has Nina learning the depth of Jax and Carly’s involvement in the events the night Nelle died. I reiterate what I wrote last week, and that’s I would like to see Nina focusing on Wiley, but more than likely her grief will have her going after Carly with guns blazing.

I assume this is heading for some kind of custody thing? #GH

I was really stunned that Nina did not appear to recognize “Mike’s” voice when she called Tan-o’s to speak with Phyllis unless she did and decided not to press it as a way to stick it to Carly. The fact that nobody has put Sonny’s face on a milk carton, or in this day and age the internet, to see if anyone can identify him is mind-boggling. Heck, Phyllis is in town as the funeral is happening to help Nina identify if Nelle is her daughter. Let’s wrap this Sonny story up.

Get your free daily soap-opera fix for General Hospital — and all of the other daytime dramas — delivered straight to your email inbox by signing up for Soaps.com’s newsletter. Also, be sure to check out our photo gallery of Genie Francis as Laura Spencer Collins.

Peter’s Lies and Schemes Are...