A Week of Unhappy Family Reunions on General Hospital — Plus, How Many Lives Does Julian Have? 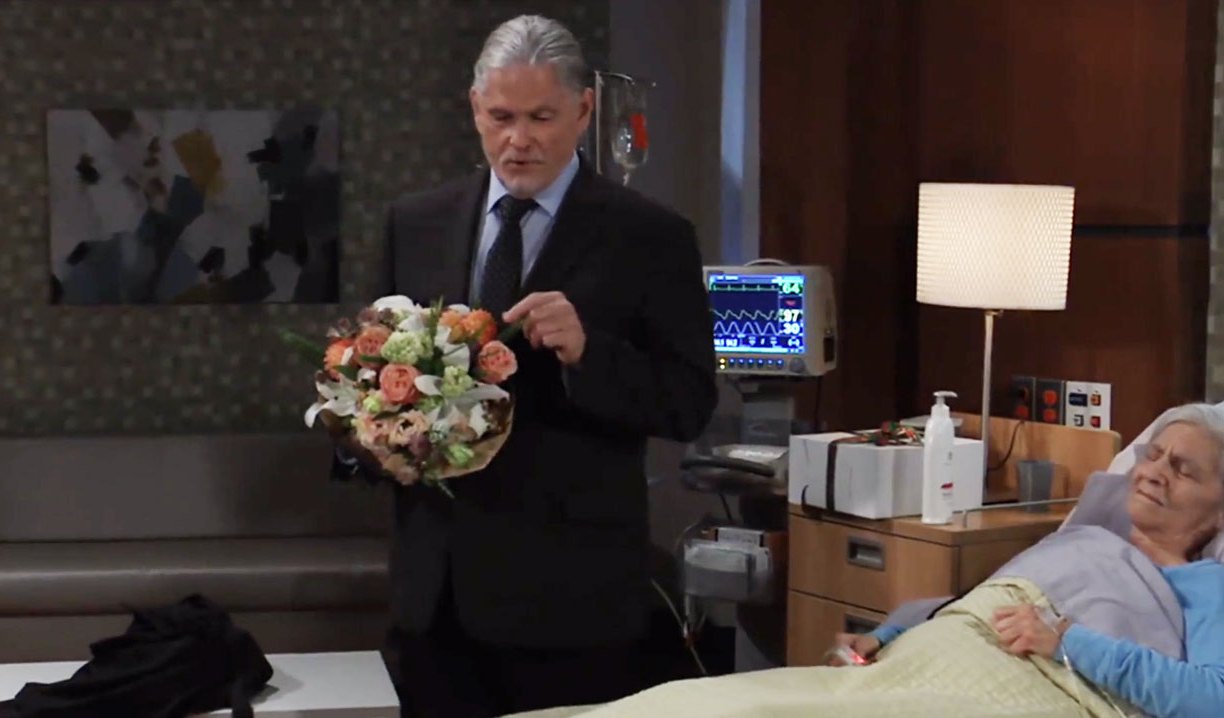 This week on General Hospital saw secrets exposed and families reunited, while the reunions were anything but happy. Julian continued to live to die another day, though it appears he’s finally out of time. And slowly but surely, we seem to be inching towards Peter’s undoing.

It seems every time it looks like we’ve seen the last of Julian, he continues to pop up as if to say, “I’m not gone yet!” Unfortunately, Julian’s time is running out, even though he seems to have survived everything thrown at him so far, including a gunshot to the abdomen. It was fitting to see him haunted by both Duke and Connie, but Alexis’ appearance made it clear these were all delusions in his head from severe blood loss and a guilty conscience. Cyrus’ man descended on him at the bus station just as Sonny and Jason arrived and gunfire was exchanged. The hitman took shelter behind a coffee stand during the fight, which was a funny nod to Sonny’s legal business.

Yet again in the middle of gunfire, Julian was able to escape! He’s got more lives than a cat. However, Sonny caught up with him on an old dilapidated footbridge in what appeared to be their final confrontation. I really thought Julian was going to dump into the waters below and was pleasantly surprised to see the entire bridge collapse and take Sonny and Julian with it. I’m guessing this is how his body disappears, leaving room for a return one day. Then again, he may just pop up again next week!

More: Duke’s surprise visit was to the wrong person

Surprise, We Are Related

So the secret that really wasn’t a secret to the audience finally came out when Laura and Curtis located Florence Grey, only to have Martin catch Laura in his mother’s room at the long term care facility. Martin’s flustered reaction to Laura emerging from his mother’s bathroom, and then him just answering her questions about Florence only to stop and wonder what the mayor was doing there, was a nice bit of comic relief in what has been a serious storyline. Their family reunion was short-lived because Cyrus eventually arrived, and revealed to a confused Laura that he was also her brother. I shared the look of disgust on Laura’s face and was glad to see there was no love between Martin and his brother.

This reveal finally gives Martin an actual purpose on the show instead of being yet another guest star pulled in from a defunct ABC soap opera. It was also nice to get a tiny briefer on Cyrus’ past and the fact that he’s always been trouble. As I stated last week, I don’t want to see this turn into pity for a Cyrus redemption story because he had a mean daddy that he may or may not have accidentally run over.

#GH I knew Laura and Martin were siblings but I loved the reveal! 👏❤️

In last week’s column, I thought Nikolas and Ava gloating over Ryan’s comatose body was a big mistake, and they were only antagonizing the psychopath and putting a target on their backs. Now he’s woken up, but Britt revealed it appears he’s in a permanent vegetative state. After Ava finished gloating a second time, Ryan seemed to try and mouth something. Vegetable my foot! Ava and Nikolas are just too happy right now and that can’t last long on a soap opera. I could see Ryan escaping the hospital only to end up living in the walls of Wyndemere and tormenting Ava and Nikolas. And when the heck is Spencer going to come home? He’d also throw a wrench into their happy marriage.

Last week I was wondering how Tracy’s scheme to have Alexis found behind the wheel drunk would keep Alexis from drunkenly revealing the truth to Olivia about her fling with Ned. It appears Tracy was hoping Alexis would simply be sent into rehab. Really Tracy? You didn’t set up an intervention, you set Alexis up to appear to have committed a crime and then called the police. What did thou think would happen? Chase took Alexis in, and just like that the storyline stalled. As fun as Alexis lashing out at people can be, this storyline overall is a dud. Maybe she’ll dry out in the drunk tank and finally get some help. Yeah, that’s wishful thinking.

After the demise of Dr. Kirk, who I guess we just aren’t supposed to wonder or question what Obrecht did with his body, the German doctor decided to treat Franco herself. Franco told her about hearing Peter’s voice in his head. And just like Alexis’ story, it was paused for the other drama going on this week. Come on! This is the story many fans want fast-tracked because Peter’s takedown is taking an eternity to come to fruition.

The Lies We Tell

Taggert’s days of playing fast and free, running all over town when he was supposed to be dead, finally came to an end. While Trina was overjoyed to see her dad alive, she was also furious that he didn’t trust her enough to let her in on his plan to fake his death. Sydney Mikayla gave yet another Daytime Emmy worthy performance as Trina. The grief and rage this young actress has portrayed through the storyline has been totally believable. Portia was also livid with Taggert, and Jordan as well, for keeping the truth from them. Of course, Jordan’s husband Curtis wasn’t pleased either and walked out on her after calling her a liar. I wish I could say I felt bad for Jordan, but I don’t. I’m still looking forward to Laura having that talk with the worst police commissioner the PCPD has ever had about the future of her career, and hope the job is given to Mac.

Sydney Mikayla is so good. Such a find. #GH

As always, these are only my opinions. Please join the conversation below and share yours.

Get your free daily soap-opera fix for General Hospital — and all of the other daytime dramas — delivered straight to your email inbox by signing up for Soaps.com’s newsletter. Also, be sure to check out our photo gallery of As the World Turns over the years. 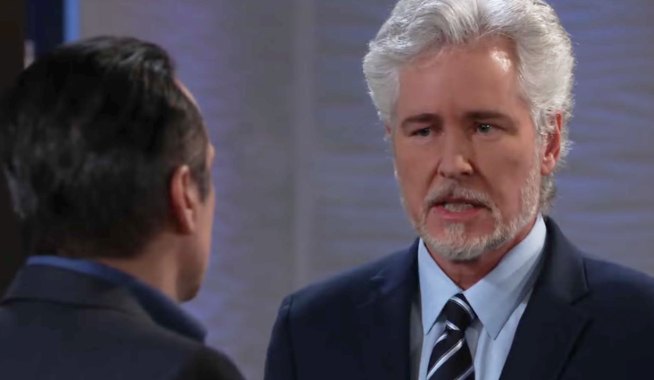 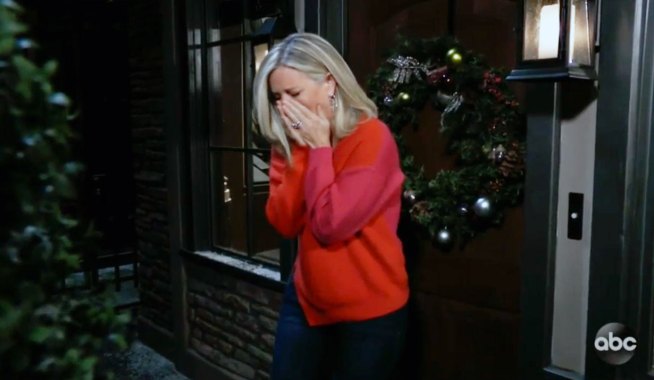