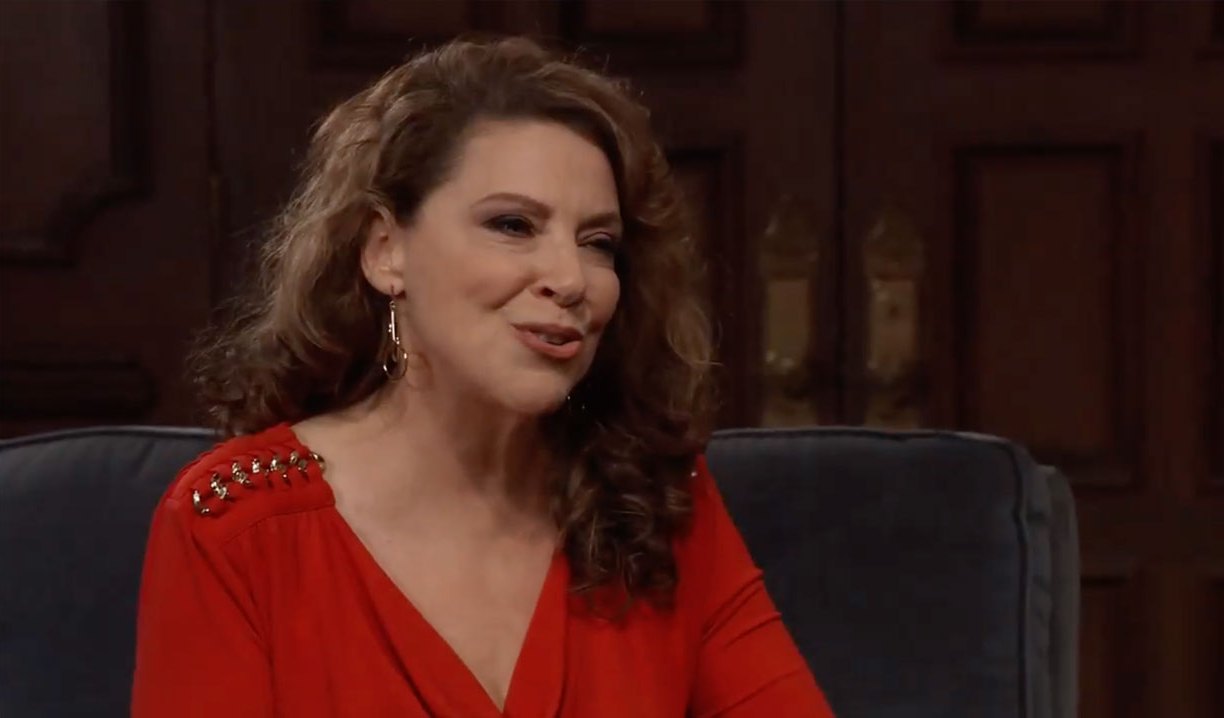 Due to Major League Baseball, it was a short, but still eventful, week on General Hospital. Obrecht was back and a huge bomb was dropped surrounding her return. Alexis finally, and predictably, fell off the wagon, but what she did next could be disastrous. The teen scene was a bit of a bore. And another crazed killer was back.

Monday’s new episode left viewers shocked, happy, and feeling all sorts of emotion at the reveal that Liesl Obrecht was at the WSB hospital and was behind giving Dante his new mission, which is to find evidence that Peter is not reformed. I want to believe Dante can be the one to expose Peter, but Pete’s so good at getting away with everything that it’s hard to get one’s hopes up. At some point, though he has to be exposed, this can’t go on forever. Hopefully, we will finally get the answers as to whether Anna or Alex is his mother too. When it all hits the fan, it will be interesting to see how Anna reacts when facing the truth about her precious Peter. Something tells me she will dig her own grave by still wanting to protect him, but I hope I’m wrong.

How far did they go

After Neil’s brother blamed her for Neil’s death, Alexis went straight to the bar and ended up getting sloshed with Ned. This was simply a sad turn of events for Alexis, who seems to be the punching bag for the powers that be recently… make that the past few years. She seemingly made things worse by reminiscing with Ned and sharing some off-screen kisses. In last week’s column, I feared Ned and Alexis would end up in bed together and am hoping I am wrong, but it would be the soapy route to go.

More: Julian’s portrayer responds to call for his firing

Nina and the necklace

With Nina and Carly talking ad nauseam about the necklace and recapping the story so far, there should no excuse for Carly to put the pieces together when she finally catches Avery with Nelle’s half of the necklace. Then things should get really interesting, with Carly and Jax having to lie to her to protect Carly. I still think Valentin may already have learned Nelle was Nina’s daughter and decided to keep it from her. I’m also thinking when this is all over that Nina will be back in Valentin’s arms.

Normally I really enjoy the teen’s storylines, mainly because all four are strong actors. However, I found Homecoming to be a snooze. It not only hogged up most of one of the two new episodes but due to taping limitations, it wasn’t even a dance, but just hanging out on The Haunted Star decks. We learned last week that Dev isn’t gay or asexual, but into Joss, who sadly isn’t into him. And Cam, who we know is into Trina, made a move on Joss, who seems into Cam. The only one I feel for in this situation is poor Trina, who already wasn’t having a good time because the memory of her father’s death and the last dance was haunting her. Perhaps after they kiss, Joss and Cam will realize there is no spark between them and it was just an impulse. I’m much more interested in seeing Cam with Trina, and sadly don’t have many feelings about Dev.

Not content with the hospital, Cyrus offered to buy Charlie’s from Julian. What is this guy up to? He also has designs on getting Brando under his wing and in his organization. At least we can see the obvious coming and Brando will be working as a mole for Jason and Sonny. But what is Cyrus’ ultimate plan? Frankly, the story is not holding my interest, and I am finding Cyrus just annoying at this point with his inserting himself into everyone’s business. The powers that be need to give us some kind of clue as to where this is going to keep things interesting.

The second best twist of the week was Julian discovering the letter from Nelle revealing all he’d done wasn’t in Martin’s possession, and she mailed it to her psycho killer best friend Ryan Chamberlain. Ryan naturally contacted the love of his life Ava in the cliffhanger to the week. I’m excited to see where this will go, and how Ryan will hold this over Ava and Julian. Unlike Nelle who is just crazy, Ryan is crazy fun.

I sense that Ryan Chamberlain might be used as a catalyst for Nikolas and Ava to finally realize their feelings. Ryan must be absolutely livid that Ava married another man. #GH

As always these are my opinions. Join in on the discussion on the past week in the comments below. 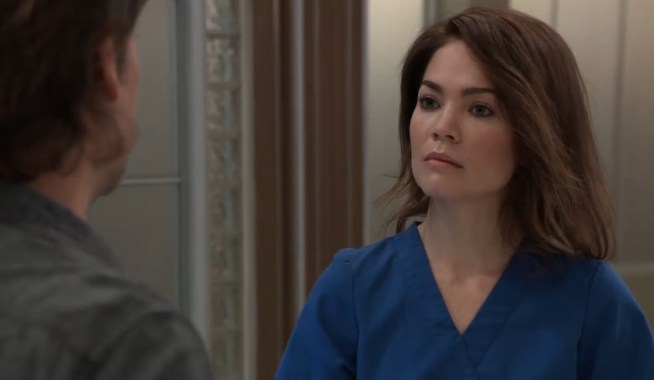 Too Many Addictions, a Possible Boring Sequel to Come — And One Unexpected Wicked Twist 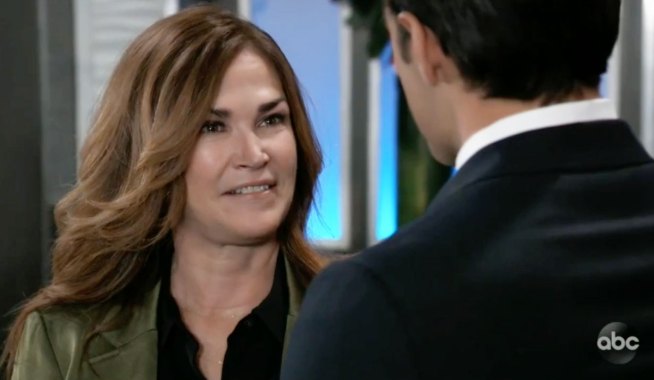