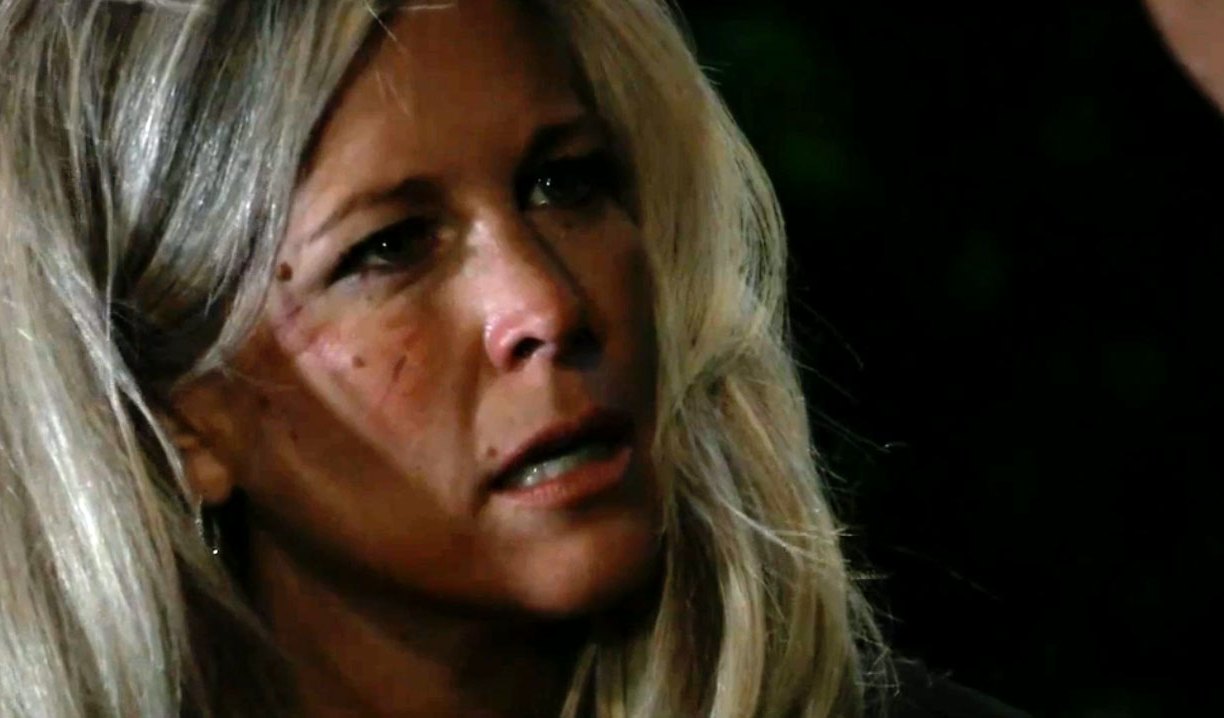 In a surprising twist on General Hospital this week they did not drag out Wiley’s kidnapping for long. The week was heavily Nelle-centric, but for those that hate the character, she finally got what’s been coming to her.

Taggert has been back from the dead for two seconds and he’s already screwing things up, such as stopping Julian from ridding us all of Nelle. What a time he picked to play hero! However, his being shot in the process and discovered by Jason led to some answers. It was Jordan with Epiphany’s help who faked Taggert’s death, and for once Sonny was not in the know. That didn’t stop Jason from being upset with Jordan for keeping this from them. And at least Taggert pointed out the obvious, Sonny and Jason can eliminate Cyrus but for some reason won’t. I’ve been wondering that since this storyline started.

As Joss suddenly noticed Cam was acting odd around her and wondering if he has feelings for her, Trina confessed to Joss about her and Cam’s kiss. This has a teenage love triangle written all over it. Cam really needs to fess up to Trina about his feelings for her, but knowing how soaps work, he’ll probably date Joss to try and get over Trina. And based on Curtis’ conversation with Portia about their affair, I’m even more convinced Curtis will turn out to be Trina’s father.

Nelle on the run

Nelle fled with Wiley, but it didn’t take long for her to be found because of the GPS tracking chip in Wiley’s kangaroo. Thanks to the powers that be for not dragging this storyline out for weeks to months. Nelle really laid the poor me story on thick with both Michael and Carly at the cabin. Nelle did read Michael the riot act and good for his “I’m gunna sick my daddy on you!” threat. Michael really is a wuss. Carly and Nelle’s chase and confrontation was way more fun and exciting to watch, and so well acted as Nelle screamed Carly was supposed to be her sister. I really thought Carly would notice the necklace and have an aha moment right then, but she didn’t. Naturally when Nelle fled she went over a cliff. We all know what this means. If you fall off a cliff on a soap opera and there is no body found then you’re not really dead. It’s just one of those 20 things that only happen on soap operas. Plus Nina still has to learn that Nelle is her daughter. Now Jax has convinced Carly to lie to the cops because nobody will believe she didn’t let Nelle fall or push her herself. Oh brother! When Nelle does return from the dead, Carly’s hide is toast.

And why didn’t MICHAEL notice it? Sasha had one, he should have remembered that and why she had it!

The singer has no voice

In last week’s column, I speculated that Brook Lynn would lose her voice after being slashed across the throat by Nelle. Low and behold, the storyline is now playing out. And even when she was told not to try and speak, she did so to help Michael locate Wiley. Am I the only one who thought why she just didn’t type it into a cell phone for him to read? One has to wonder if that choice to speak will come back to haunt her. And the scenes between Ned and Olivia have been amazing. Ned remembering how awful his mother could be, and how Edward treated her were a nice history mention, and how he doesn’t want his relationship with Brook Lynn to be a repeat.

Dante was finally back, and told by his doctor the WSB has a new mission for him that involves someone close to him. Um, he’s not even recovered from the last one. What the heck! While he refused it, which I’m sure the WSB won’t accept, Dante is at least finally going to do the work to get back home to his family. As much as I want Dante home, I really have come to like Lulu and Dustin together.

As always these are only my opinion. Sign up for our daily newsletter for the latest news, spoilers, and recaps sent straight to your email, and join in on the discussion on the week in the comments below. 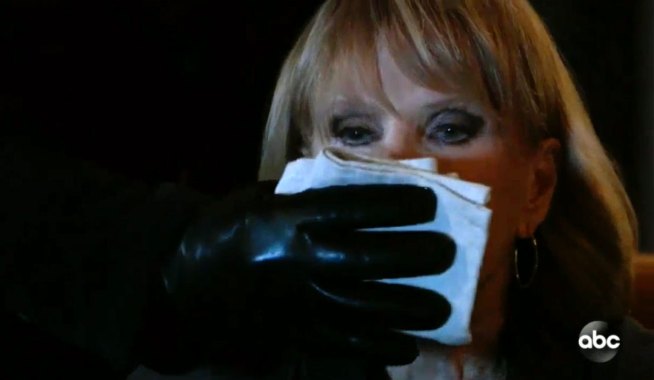 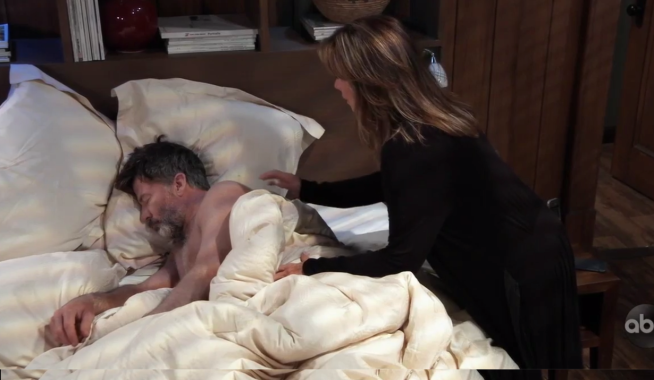