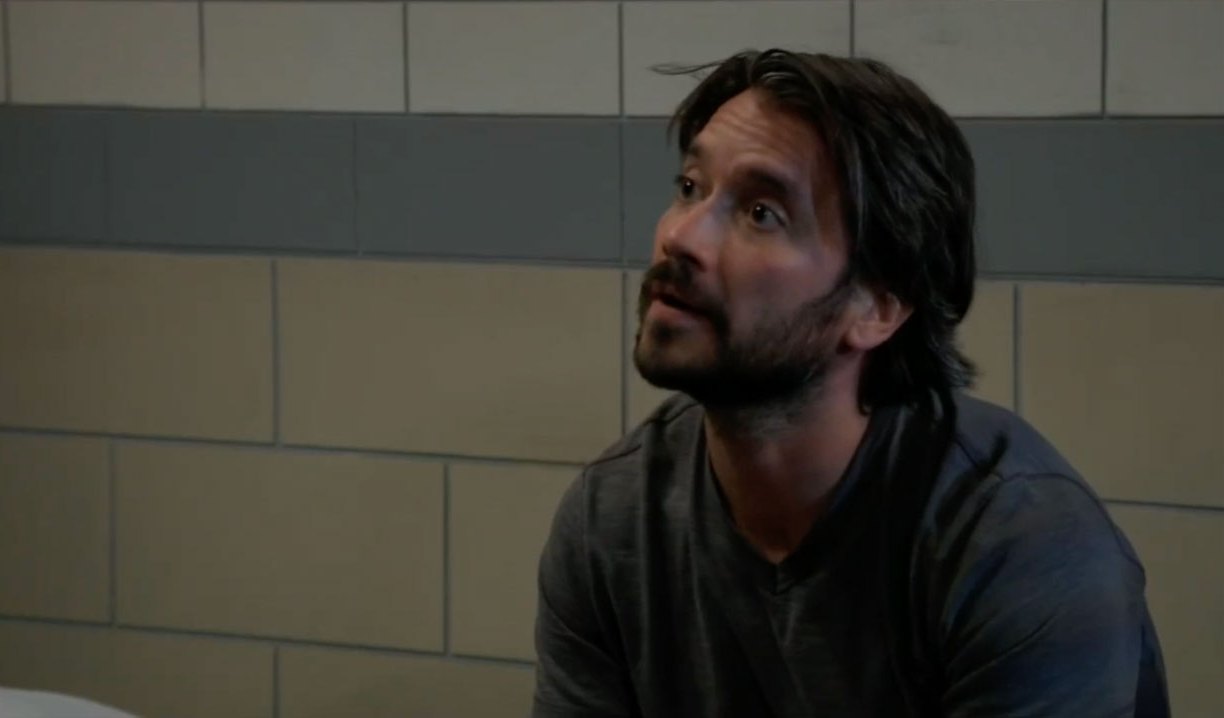 The first week of new episodes of General Hospital didn’t disappoint. It was interesting seeing so many of the actors being safe by keeping their distance from one another. It was a bit awkward, but not totally unnatural. Several of the actors were also clearly showing off their long hair due to isolating.

The week got off to a bang by not dragging out Nelle and Michael’s courtroom drama. Nina took the stand and eviscerated Nelle as a liar and a fraud. It was so delicious, and the confrontation later between Nelle and Nina was the best work by Cynthia Watros to date. Of course, the near misses with both of their damn lockets continued, and before the shutdown I discussed how annoying that was getting.

Watching Michael and Willow playhouse was nauseating, and you could just tell by Willow’s passionate speech in court about why she married Michael that it won’t be long before something happens between them. And now Nelle has forced Valentin to provide her with another set of fake passports for her and Wiley. Really? We are going to try this plan again?  Come on powers that be, think of something better than another kidnapping storyline!

Valentin is going full steam ahead with his plan to take over ELQ, which I still find boring for someone of his caliber, and various members of Port Charles making bizarre choices. Brook Lynn, who admittedly doesn’t have much going on upstairs, has deluded herself into believing Valentin will be honorable with her family’s company. Of course, all she really cares about is him making her a star. Then there is Sam, who is entertaining turning over her children’s voting proxies to Valentin in exchange for his help dealing with her awful parole officer. Really Sam? Sam who is supposed to be an amazing PI and know a con when she sees one? And now we have Cyrus Renault wanting to take over General Hospital. Why?

Lindsay Korman-Hartley temporarily stepped in to play Sam while Kelly Monaco is out, and Sam has never been feistier. She was great giving Neil hell for ghosting her mother, and I’m really liking Korman-Hartley’s take on Sam. Unfortunately, on some levels, she’s still the same old Sam. My jaw hit the floor listening to her talk with Carly about wishing she had thought before trying to take down Shiloh and pretend she could still live her life as she did before having kids was unbelievable. Fake Jason, aka Drew Cain, made her see that years ago, but she threw it all away when the real Jason came back and she wanted that ride or die life back. Hopefully the mess her life is right now really will make her start to think before she acts going forward.

It’s very suspicious that Jason picked up his bike from Brando’s shop, which got a visit from Cyrus earlier, only to then crash. And even though Brando told Jason about Cyrus’ visit, he wasn’t as forthcoming with Sonny. I like Brando and hope he isn’t behind this for Cyrus. As for Jason, I can’t help thinking if he woke up Jason Quartermaine it might be an interesting story.

It was fantastic to see Dominic Zamprogna back as Dante in the very first episode. Given how long he’s been in the WSB hospital, hopefully, they will quickly get him back to Port Charles and not drag his treatment out.

I noted in my last Deconstructing GH column watching Mike deteriorating was heartbreaking. And while given the times we are all living in, this isn’t the story we want to be watching, dragging it out any longer would be torturous. Watching Sonny tell Mike that when he was ready to sleep and go it was okay actually brought tears to my eyes.

Almost forgot about that baby

One storyline I had completely forgotten about was Maxie possibly being pregnant with Peter’s baby. I wish it could have stayed forgotten, but it really appears Maxie is pregnant. Maxie however is doubtful about the timing of a baby as her career is taking off, doesn’t know what Peter would want, and Lulu reminded her it’s her body and her choice. Would the show go there?

These as always are my opinions. Sign up for our daily newsletter for the latest news, spoilers, and recaps and join in on the discussion with any random thoughts on the week in the comments below. 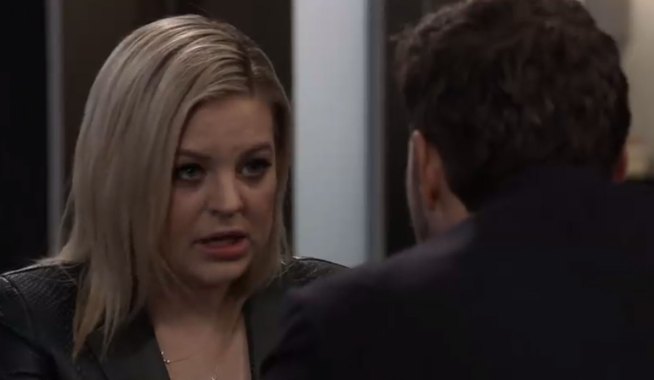 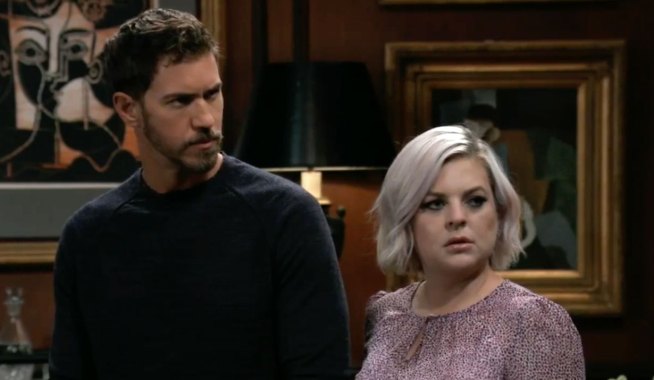