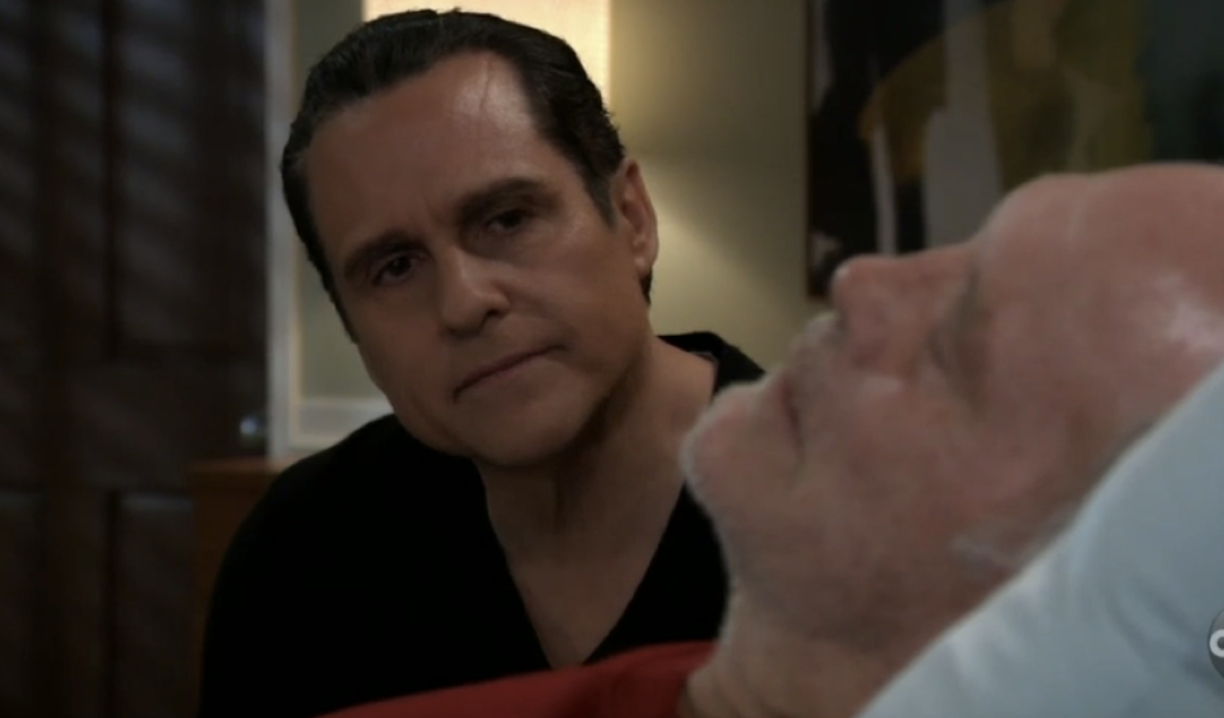 This week General Hospital was filled with a lot of unhappiness. Robert delivered shocking news, which I’m not buying. Mike’s condition worsened and it was painful to watch. Willow and Michael got their hearts broken in a plot that needs to end. And I even felt bad for Valentin as he came to a realization about his parenting skills.

Spinelli and Robert decided to team up to try and take down Peter. The more people working together to expose him the better, but I’m not expecting it to happen anytime soon. This is one of those stories that seems like it will drag on until next year.

Robert received news, and relayed to Anna, that Holly Sutton had died. Viewers have learned no more details, but it seems hard to imagine the powers that be would kill off such an important character and do so off-screen. Could the news about Holly be another one of Peter’s games? He did make a cryptic call to someone about Robert. This could simply be about distracting him.

Upon learning about the snake at the party, which I was disappointed we didn’t get to see more of the fallout, Valentin immediately realized it was Charlotte who put it in Ava’s purse. Valentin was further stunned when Charlotte admitted she saw him push Ava off the parapet the night of the wedding and finally realized he wasn’t raising his precious Charlotte to be a good person. That was really unexpected. He revealed to Laura that he wouldn’t fight Lulu for custody if it came to it, and he wanted Laura to be the guiding influence of good in his daughter’s life that he couldn’t be. Woah! If only this and the loss of Nina would actually move him to try to be a better person. Alas, it doesn’t look like it will. Still, I couldn’t help but feel sorry for Valentin as his entire world is crumbling around him.

More: Watch The Story of Soaps on ABC

I ranted in last week’s Deconstructing GH Nelle not seeing Nina’s necklace given how often she plays with it was insane. In a recent episode, she picked up the box with it on Nina’s desk to move it and still didn’t notice it. While I’m not a fan of Nelle being Nina’s daughter, I am eager to see everyone’s reaction when it’s revealed. However, based on soap tropes, my guess is there will need be at least ten more near misses before Nelle finally sees the necklace.

Chase and Sasha launched their “brilliant” plan to be caught making out by Willow to convince her and Michael that they had been carrying on and having an affair. I use brilliant lightly because it’s shocking that Michael and Willow didn’t see through this immediately. Then again, Willow grew up in a cult and well Michael, he has the worst track record with women on the show. Hopefully, Carly will figure it out, because this is painful to watch and not in a heartbreaking type of painful way.

The whole thing is just a mess imo & can’t be salvaged. Not a single one of these idiots is likable right now because of this horrible plot. I’m rooting for Nelle.

Mike’s condition slowly continues to worsen, with Liz advising Sonny it may be time for palliative care and to consider a DNR for Mike. Sonny still is hanging on to the fact that he occasionally sees a glimmer of his father still in Mike. It’s unfortunate this storyline is playing out right now, which is obviously no one’s fault. Nobody could have predicted the crisis we’d be dealing with. Still, Mike deterioration is the last thing many likely want to be watching right now. The storyline, as depressing as it is, continues to be wonderfully acted by all involved.

As always, these are my opinions. Join the conversation and leave your own thoughts in the comments. 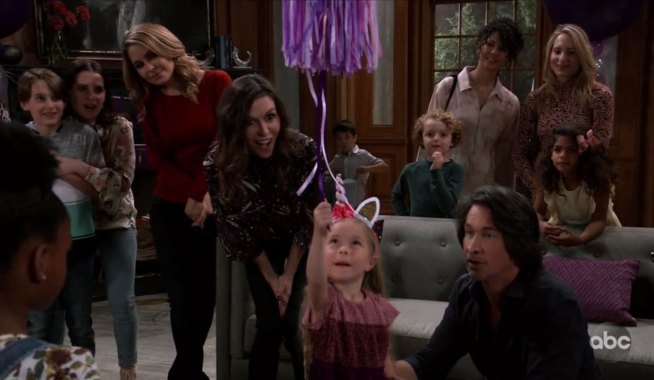 Deconstructing GH: Violet's Birthday Party Was the High Point in a Week of Filler Flashbacks

Deconstructing GH: Sasha & Chase's Plan Is Ridiculously Apparent to Everyone but Michael & Willow 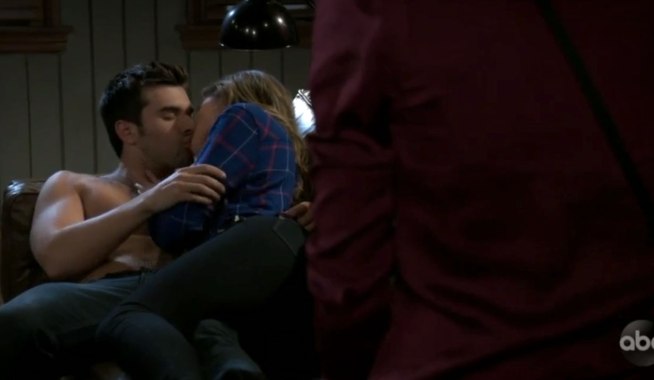