Deconstructing GH: Violet’s Birthday Party Was the High Point in a Week of Filler Flashbacks 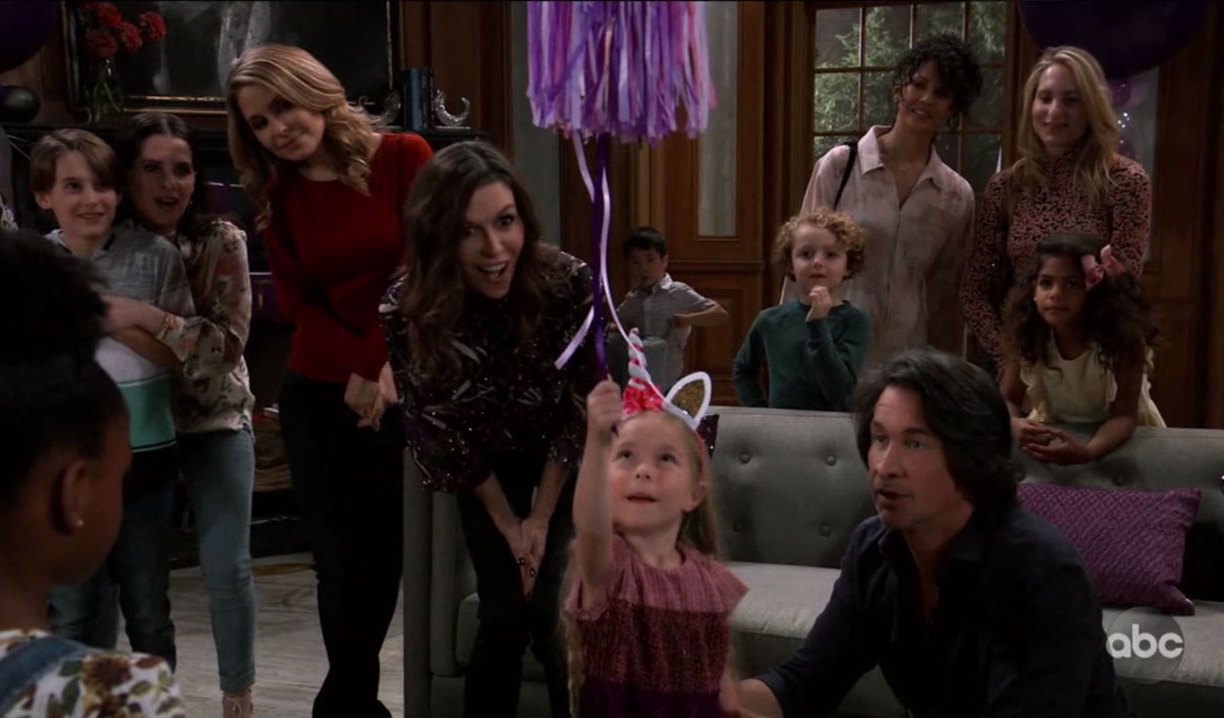 This week on General Hospital we temporarily said goodbye to a fan favorite and learned another had also departed. Violet’s birthday was eventful, while Michael, Willow, Sasha and Chase continued to dance around the idea of a strategic marriage. And many of the episodes were riddled with extensive flashbacks.

This week’s episodes contained a heavy, extremely heavy, dose of flashbacks. And these weren’t flashbacks from years ago, but months to weeks ago. In several instances, they were scenes that aired just last week. They also weren’t quick flashbacks, as some went on for minutes at a time. Given television productions are still shut down, it’s obvious to me they are trying to stretch what they have taped as long as they can. Personally, I would prefer they simply show more flashback episodes. And not ones that are from a year or two ago, but classic storylines. Show the ice princess and weather machine storyline. Show Luke and Laura’s wedding. My guess is fans would be thrilled to get to watch them again, and they’d be new to those who never got to see them.

True, but some episodes with a bunch of flashbacks is better than no episodes at all. At least there’s SOMETHING happening

I don’t mind once in awhile. But this daily flashbacks is lazy.

I discussed in last week’s Deconstructing GH that Nelle as Nina’s daughter was not much of a shock seeing there were so few candidates it could be. Many viewers are still holding out for another twist, while others feel this could become an interesting development in the long run. Now we have Nina pondering how much she and Nelle are alike. Given how much Nina plays with her heart necklace, it’s surprising that Nelle hasn’t seen it yet. We also have yet to learn how Frank Benson acquired Nelle, or why, seeing he didn’t seem to want to be a father to Carly.

Obrecht was sent off to The Hague for trial, but not before totally breaking down after a visit from Maxie, who rejected her and refused to believe her innocence. I could feel her pain as she sobbed on the floor. It was nice to see Robert promise to look over Maxie and James for her, and assure Obrect that he would be watching Peter. The powers that be really seem to be turning Robert’s character around for the better from the crotchety man they’d been writing him as recently.

As if losing Obrecht, even if temporarily, was bad enough, we also learned Britt has departed for Boston. We just got her back! It wasn’t the best time for fans of these two. Obrecht at least vowed to return and destroy Peter and get her family back, which I can’t wait for. Hopefully, Britt will be back at some point too. but for now Kelly Thiebaud’s appearing on Days.

Violet’s birthday party was a major highlight, and that little actress is adorable and an amazing actor. It was also a nice way to feature many of the other outstanding younger actors on the show we often don’t see much of. Unfortunately, Helena’s granddaughter showed her true colors and stirred up trouble by bringing her pet snake Nagini to liven things up. The fact that she named him after Voldemort’s pet in Harry Potter says something about her. It was heavily hinted she was going to sabotage the piñata, but in the end, she put Nagini in Ava’s purse for her to discover. It’s time to ship Charlotte off to boarding school, or maybe to The Hague.

To marry or not

There were more ongoing conversations on whether Willow and Michael should marry to protect Wiley and keep him from Nelle. As I’ve said before, just get on with the wedding at this point!

These are my opinions on this week’s episodes. Please join the conversation by adding yours in the comments. 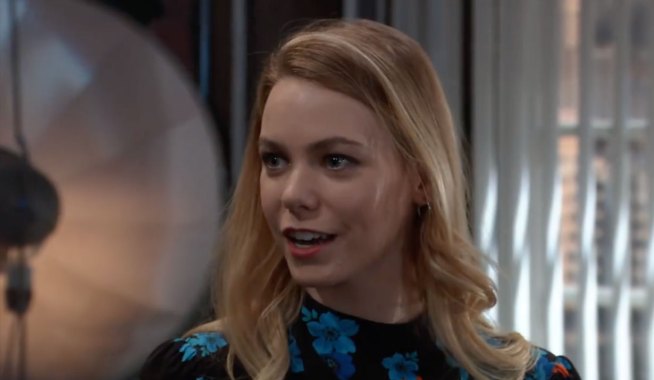 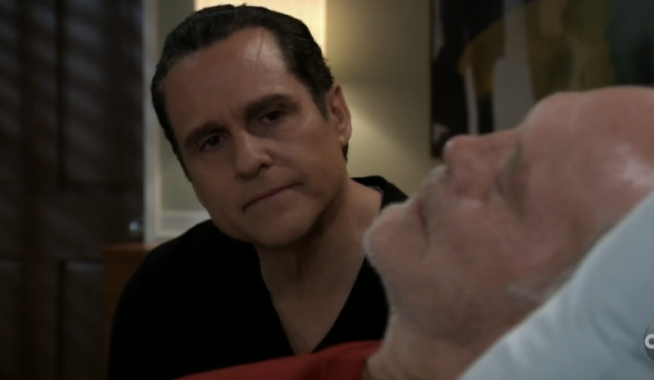