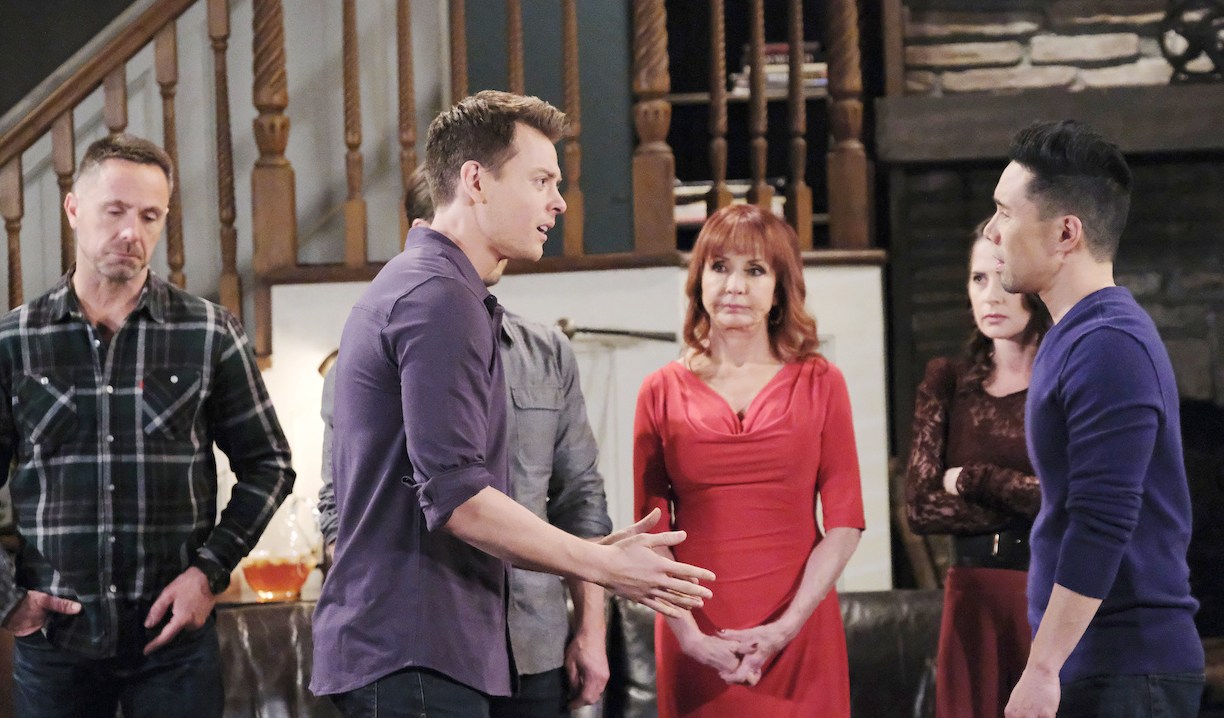 General Hospital fans got a break from the Cassadine craziness this week and finally got the scenes they’ve been waiting over a year for, the reveal that Wiley was Michael and Nelle’s son. Jordan’s mysterious storyline deepened, and Taggert turned out to be Trina’s father. Overall it was a fantastic week in Port Charles.

The Wiley reveal with a nice surprise

The major storyline of the week was Lucas recalling Brad’s confession that Wiley was Michael’s son and Brad being forced to spill the beans. Throughout the first half of the reveal, Michael stood stoic and speechless as he tried to process what was revealed, while Carly unleashed holy hell on Brad. Some viewers felt Carly was a tad hypocritical demanding to know how Brad could lie about such a thing when she kept Michael from A.J. and lied about Spencer’s parentage. It was nice to see Carly address that with Jason and not caring if she sounded like a hypocrite. I enjoyed watching Carly ream Brad out, and Michael’s final explosion of anger was amazing acting on Chad Duell’s part. Brad also artfully protected Julian by half answering Lucas’ question about who else knew the truth. Brad’s response of, “Only Nelle and myself planned the switch” wasn’t a lie, but not what Michael wanted to know. Brad will likely call in favors with old Julian.

Even though we knew what Nelle was plotting, her kidnapping Wiley just as the truth came out was easy to see coming from a mile away even before she put it in motion on the screen. It was nice that she didn’t get away with it, because it would be very soap like to have her go on the run with the baby extending this storyline for months. The lies she tried to spin pinning it all on Brad were hysterical. Hopefully, Nelle will be back in jail because she’s worn out her welcome. Unfortunately, she’s so good at getting away with murder, pun intended, that it wouldn’t be surprising if she managed to pull this off.

With all the lives the reveal of the switch has destroyed, watching Lucas say goodbye to Wiley was devastating. However, Willow’s reaction to the switch the most heartwrenching. She went through hell to protect her child from Shiloh only to come to find out the baby she has grown attached to isn’t her child. Watching her crumble in tears when Chase told her the truth about Wiley and her baby was tear-jerking. Katelyn MacMullen gave the performance of the week.

I’m in awe at her ability to just spin lies off the cuff. #GH

The reveal that Taggert was Trina’s father was a nice surprise, one I and likely others didn’t see coming. The bigger story is that Cyrus seemingly has come to Port Charles not to challenge Sonny, but to destroy Jordan. Jordan, Taggert and two others worked together at the DEA to bring him down, and Jordan was Cyrus’ right-hand woman. So he’s come to basically deal with his wounded pride and ego by destroying Jordan’s life and Port Charles. However in yet another twist in an already twisty week, Jordan confessed to Curtis that she planted evidence and framed Cyrus because it was the only way to bring him down. So the one time she actually caught the bad guy was because she played dirty.

To protect the lie about Dev, Brandon agreed to be the boy’s father on paper and return to his life in Chicago, while Dev will be sent to boarding school. Seriously? All this time invested in protecting Dev and hiding the secret of who he is, and it ends like this? Hopefully, there is more to come out of this storyline so it doesn’t feel like a waste of our time.

As usual, this is an opinion piece. Please leave your thoughts in the comments! 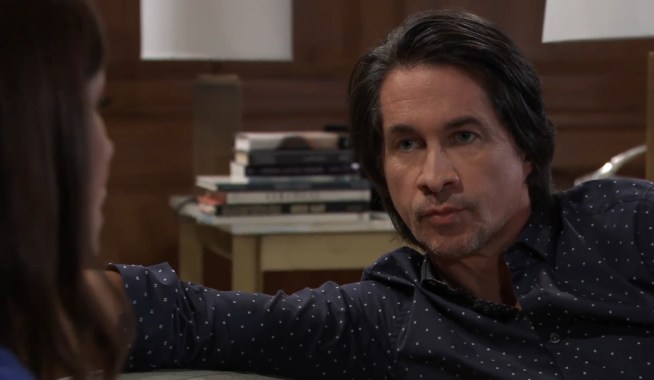 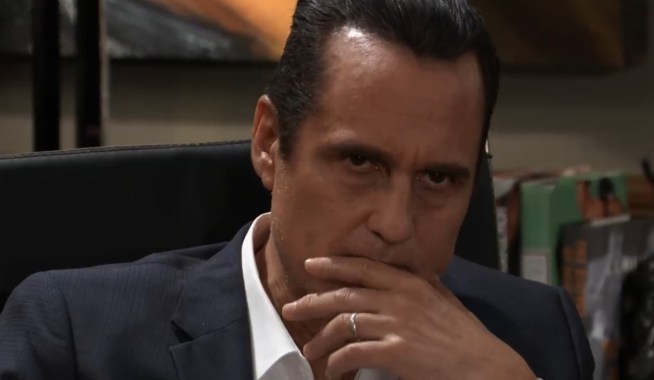