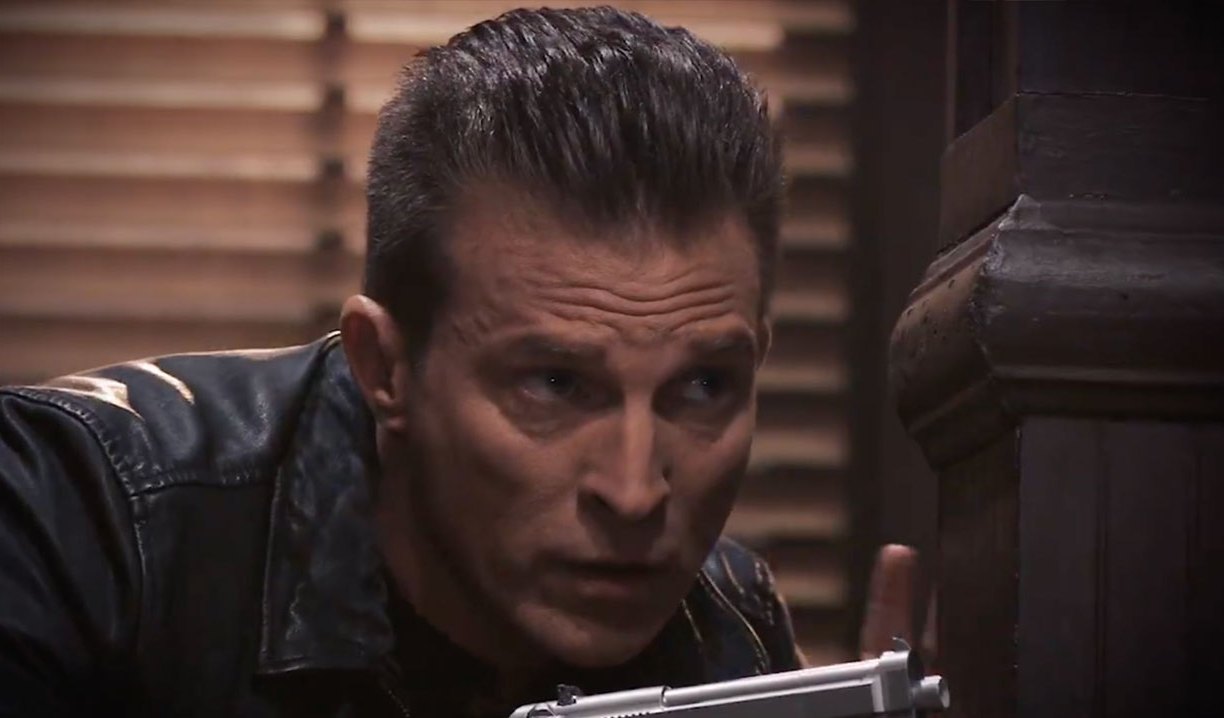 Due to all the impeachment pre-emptions, it was a very short week in Port Charles. However what episodes of General Hospital that did air were fantastic. This column is based on both of the episodes Soaps.com was able to recap, which not all viewers were able to see. As Lori pointed out in last week’s Deconstructing GH, the soap is re-energized as of late with the returns of Tracy Quartermaine, Brook Lynn, Taggert and various big reveals.

While Lulu and Laura have both given Nikolas hell for staying dead and out of their lives in order to get his revenge against Valentin, it was his son Spencer who really drove it home by cutting his father out of his life. In time the boy’s heart will likely soften, but the fact that Nikolas seems to be showing little to no remorse for what he’s done and that it was his only option is troubling. He’s obsessed with the Cassadine fortune. As Lulu said, she hopes he snaps out of it and she gets her real brother back. Many viewers likely agree. Perhaps his sham marriage to Ava will begin to make this new Nikolas a bit more interesting and likable. However, the powers that be have yet to address the fact he is still married to Hayden as far as we know.

More: How the impeachment trial will impact soaps

Valentin, with the help of his lawyer Martin, once again has gotten himself out of much of his latest legal troubles. Martin magically got the attempted murder charges against Ava dropped because there was no substantial proof. Ava might disagree with that when she gets back to town. At least he’s lost his claim to the Cassadine fortune, and Nina, but time will tell how long that will last. Valentin never seems to pay for long. The reveal that Valentin is Helena’s son and not a true Cassadine, which hasn’t been brought back up yet, could be a very interesting dive into history if true. Then again, Helena liked to play games with everyone, but even she feared Valentin. Valentin has always been a complex character, and this adds another layer to him and one that has the potential of completely blowing his identity as he knows it to pieces.

Jax wined and dined Nina in order to help her see that there was still a good side to life after Valentin. While Jax has had his eye on Nina since his return, she’s only flirted with him while proclaiming her undying love for Valentin. So it was a bit surprising to see her so relaxed with him and giving into a kiss. Perhaps when the show returns from the impeachment hiatus we will see if she’s going full steam ahead with Jax or will put on the brakes.

Charlotte unleashed her anger on the Crimson mock-up cover featuring Sasha and sliced and diced it. It’s been a long time since we’ve seen the scary side of Charlotte. She’s been so happy and sweet as of late, but with her papa and Nina’s breakup, it looks like the dark side is coming out again. I had almost forgotten how scary she was back when she was introduced!

The episode featuring the shoot-out, for those who were able to see it, was epic. It was insane, fast-moving, exciting and shocking. It was one of the best episodes in a long time. At the same time, there are so many questions that viewers are looking for answers to. Why the resurgence of a turf war after so long? Who or which family is behind it? What is Gladys’ angle? She has really been fishing into Sonny’s business lately. And most importantly, why did Laura just run out into the line of gunfire?

Laura I have no idea where you were trying to run to, but given your Frank smith days with Luke, one would think you’d know better than to get up. #GH

These are simply my thoughts on this week’s episodes. Agree or disagree, please leave your comments as I enjoy reading them! 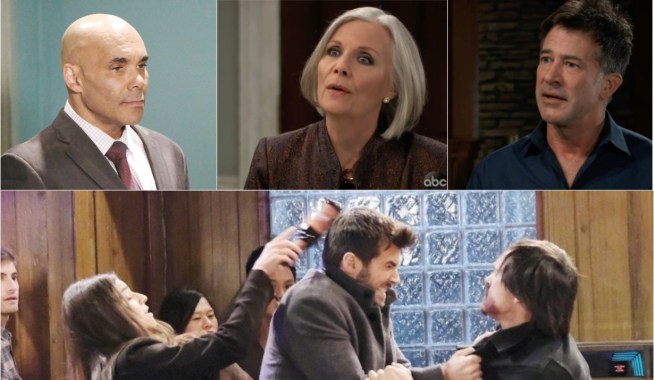 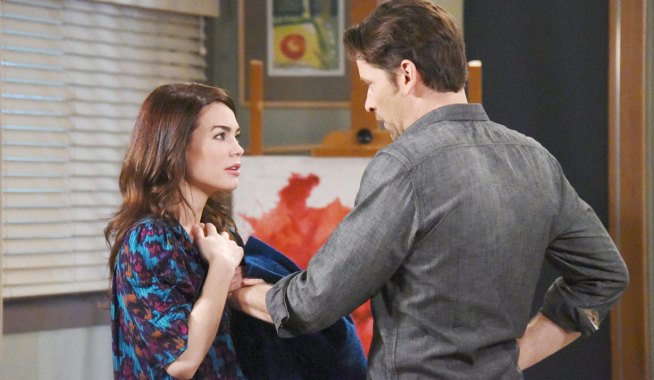