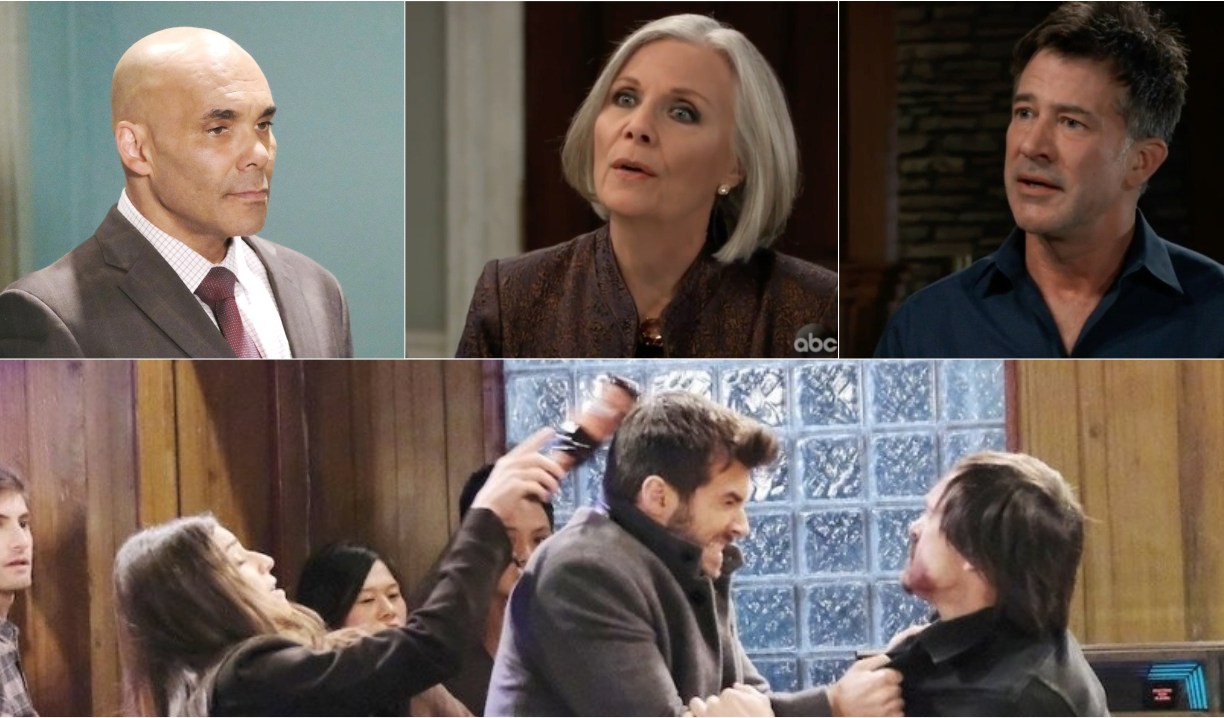 I’m Lori and I’m filling in one more time for Dustin who has been on vacation. I expressed my excitement in last week’s Deconstructing GH over Nikolas’ and Ava’s satisfying reveals, but General Hospital was even more entertaining this week. So, I decided to focus the blog solely on the positive, which there is no shortage of.

I’m so into Brook Lynn and Chase based on their brief interaction during the Floating Rib kerfuffle. I actually loved everything about those scenes. There was Dustin adorably teasing Lulu about Laura walking in on them having sex (it’s just not getting old) and Brook Lynn and Lulu’s rivalry, which is fun to watch. Then, there was the reveal that Brook Lynn knows ‘Dusty’ who protected her honor from the scumbag producer Linc, which can only add fun to the rivalry. Plus, Chase was thrown into the mix proving he and Brook Lynn already have chemistry, which the show absolutely needs to explore. Finally, the sexual harassment storyline played out the only way I want to see those kinds of stories play out – with the women not taking any crap. Sure, Dustin was the one actually tussling with Linc but Brook Lynn got in a solid punch and neither she nor Lulu was a shrinking violet.

Brook Lynn has also reinvigorated the Quartermaine family. She’s just obnoxious enough to butt heads with everyone, but she isn’t so over the top that I hate her. And it’s clear she loves her family despite their differences and her being a spoiled brat. Ned’s on-screen more, and therefore Olivia, and I can’t say enough how much I love Tracy being back. She looks amazing and her surly attitude hasn’t changed one bit, which just makes Brook Lynn and Granny’s interactions all the more entertaining. Hopefully, the ELQ and waterfront revitalization storylines will keep Tracy around for a while and give the Qs lots to do for months to come.

Over before it started

Neil and Alexis cannot be over. They have such a nice, easy, adult chemistry and Neil has become one of those characters I feel reassured by whenever he’s on-screen, just like Ned and Dante, who they need to bring back next. I know no matter what the scene is about I’ll be interested and he’ll bring a comforting presence. Hopefully, Alexis refusing to let Neil walk away from his career to date her is just a roadblock on their road to something more and they didn’t just abruptly put an end to this promising relationship to send her back to Julian. I’d even be okay with a love triangle, as long as they don’t completely abandon them or, more specifically, him.

It’s fantastic to see the show finally exploring Maxie wanting to break away from Crimson and go on her own. She’s been running that place for years and it’s time they let her spread her wings. Besides, she needs more to do than just be the reason for Peter’s redemption. Hopefully it won’t come at the expense of her and Nina’s relationship though.

Blast from the past

Viewers finally discovered who Jordan summoned to Port Charles and it was Taggert! Who saw that coming? Bringing Taggert back to General Hospital after 17 years was so unexpected making it all the juicier and thrilling. What a great use of Sonny and Anger Boy’s history. But why was his first stop to see Mike? Many viewers are hoping he’s related to Trina, who could turn out to be Taggert’s sister Gia’s daughter with Nikolas. Or, as Diana Z speculated on Facebook, “Omg. He’s Trina’s dad for sure!! Uh oh. Trina and Josslyn’s friendship will be tested.” Either way, it could get very soapy indeed.

These are just my thoughts on the week in Port Charles. What are yours? Tell us below!

OMGOOMG!! WAIT.. GIA!! Maybe GIA IS coming and she IS TRINA’S MAMA? and..and..Nikolas? And?
:thud:
I needs to sit down. My mind is racing lol #GH

They kept that a complete secret without a single leak or even hint of a spoiler. Well bloody done, #GH. 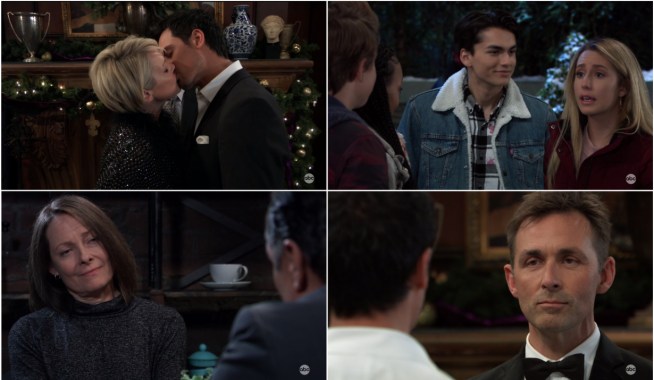 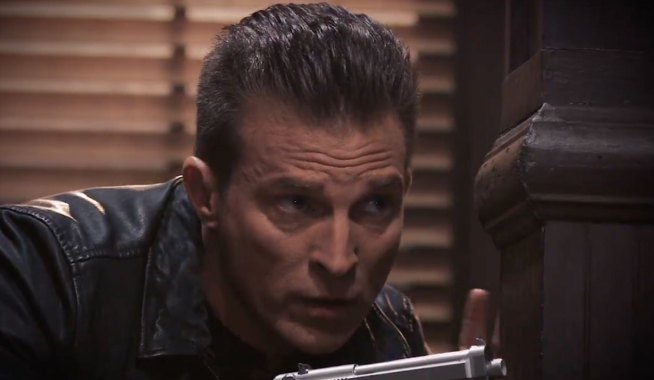