Deconstructing GH: Nina Working With Ava Is a Delicious Turn of Events 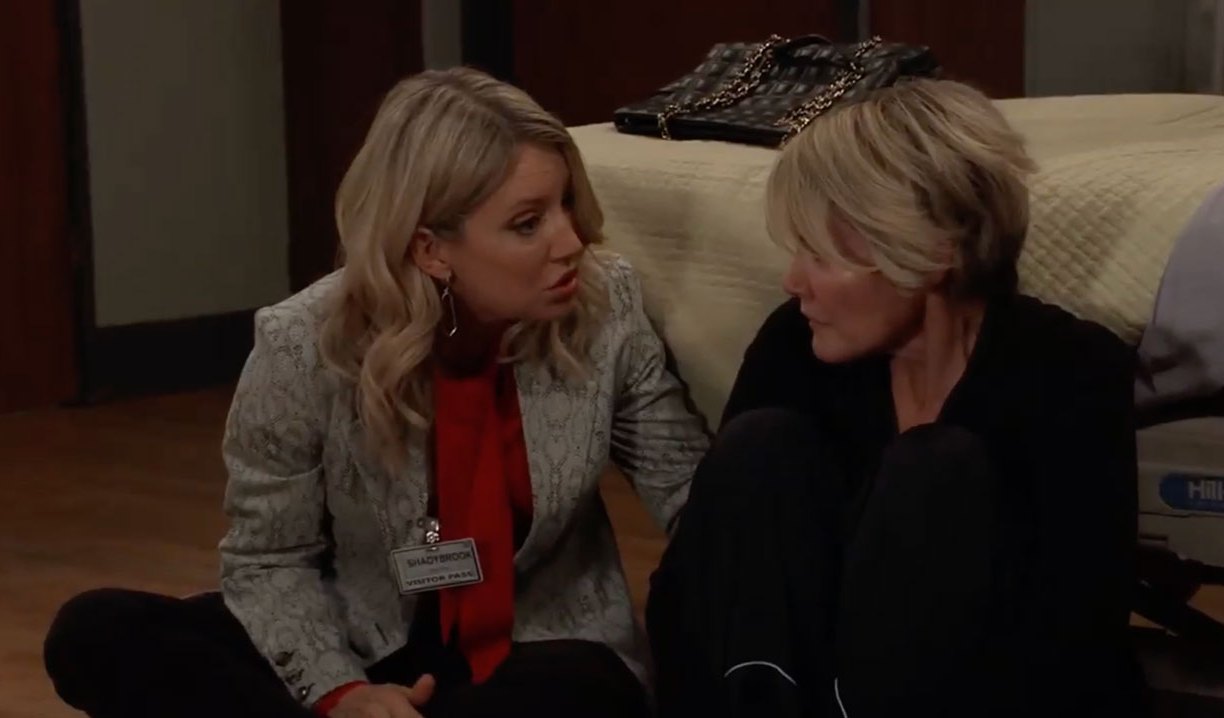 This week on General Hospital, Brad finally came clean with Lucas about Wiley, only for Lucas to end up in a coma. The race to locate Helena’s portrait continued, and Nina figured out the truth about Nikolas.

It was another disastrous Thanksgiving at the Quartermaines, but this one was partially Monica’s doing. With Lulu and Brook Lynn at each other’s throats and ruining the holiday cheer, Monica arranged for Olivia’s perfectly cooked meal to disappear, forcing the family to enjoy pizza once again. Just once I’d like to see them get to have a traditional dinner. Brook Lynn shouldn’t even have been allowed to enjoy the pizza given how she acted.

It is refreshing to have the Qs just straight up sabotaging Thanksgiving dinner instead of the writers coming up with reasons to get pizza. Embrace the pizza!

The truth comes out, sort of

Brad finally came clean with Lucas about Wiley, and unfortunately moments later their car crashed. The crash left Lucas in a medically induced coma due to brain trauma. No, no no! We all know when Lucas finally wakes up he likely won’t remember Brad’s confession, at least initially. Seriously, all I want for Christmas this year is for the truth about Wiley to finally come out.

Two good things did come out of Lucas and Brad’s crash. First, it put an end to Kendra, whose car they slammed into, and they unknowingly saved Alexis from being run over by the crazy trainer. Of course, being dead on General Hospital means nothing, and Kendra could haunt Alexis. Hopefully, though she’s gone for good, and viewers can put her in the past with Kiefer, where they belong. Soaps.com talked with a doctor who dissected details of Alexis’ poisoning storyline.

Both Carly and Sonny stunned me this week. First, Carly realized her wish to see Julian and Ava suffer for their roles in Morgan’s death had come true, and seemed apathetic about it. Later, Sonny invited his sworn enemy to his house to spend time with Wiley. Wow!

In last week’s Deconstructing GH Hayden’s departure at Nikolas’ manipulation had me upset, and this week he set his sights on Ava. Last week I suggested he should go to Ava and convince her to give him the painting, which he did, only in a horribly manipulative way. It was one thing to pretend to be a ghost in hell because of her deceptions, but to tell her that Kiki was in hell too was downright cruel. Ava is partially in her current condition thanks to Nikolas, and he’s making it worse. NuNik actually has me rooting for Valentin at this point. Jax telling Nikolas that he’s supposed to be the good Cassadine was a great jab.

Valentin, Martin and Nikolas all descended on Ava’s gallery in search of Helena’s portrait. Valentin caught Nikolas, who was in a ski mask, and at gunpoint demanded he unmask himself. Suddenly Nikolas transformed into a ninja and took Valentin down and ran off. I guess he got some training from Mr. Miyagi while he’s been away from Port Charles? As Nikolas ran off, Martin’s remark, “Who was that masked man?” was pretty funny.

Since Ava and Nina’s hatred for one another began to thaw and they became frenemies we haven’t seen much of them together. During a visit with Ava, Nina found Nikolas’ ring and realized the Cassadine was alive and pretending to haunt Ava. She suggested they team up to take down the lying Cassadine men. It looks like she’s not going to back down on her plan to get revenge on Valentin. Good for her! It could be really fun watching these two wage some hell together.

Willow took a pregnancy test after she realized she was late, but it was negative. Hopefully, it is a false negative and she actually is pregnant, because she deserves to get to be a mother after all she’s been through. And once the truth about Wiley is revealed, she is going to be devastated. Not that another child could ever replace hers, but Willow deserves some happiness.

All her actual symptoms point to a baby. But WHY does birth control not work in soapland???😂

These are only my opinions on the week that was. Please comment with yours! 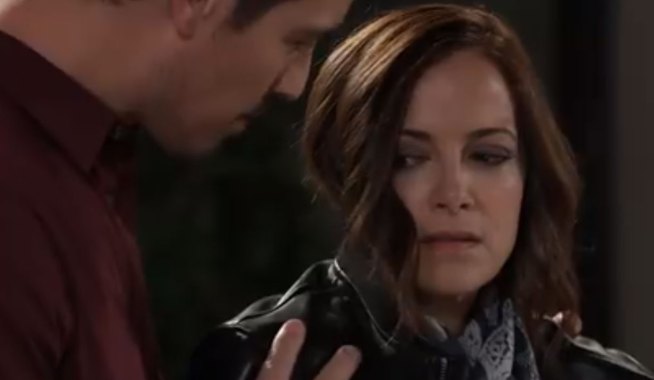 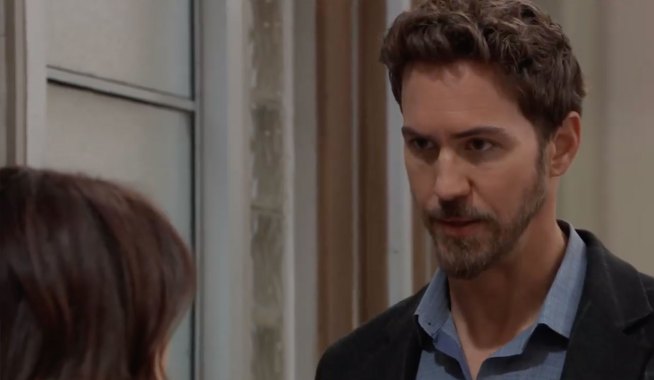