Deconstructing GH: Nikolas’ Return Made for a Great Halloween Week 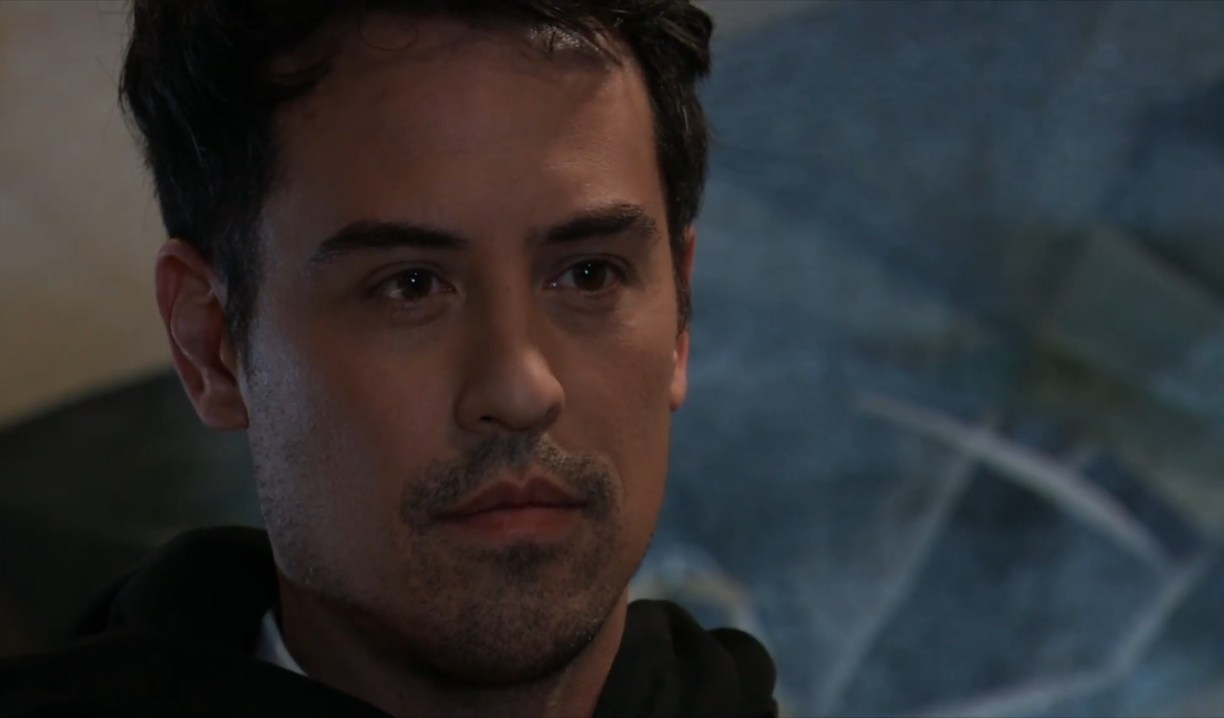 It was Halloween week on General Hospital and many of our favorites got into the spirit by dressing up. “Drew” won his trial, but it didn’t lead to the celebration Kim was hoping for. However, the big news was the return of Nikolas Cassadine.

A winner and a loser

Thanks mainly to Kevin’s testimony that “Drew” was capable of making his own decisions about his health, the judge found in his favor. While he won the case, Kim came out the big loser. As I noted in last week’s Deconstructing GH, Drew was stunned at the lengths Kim went to in drugging the real Drew to try and have another child. He realized she was clearly having trouble moving on and decided to slow things down so she could heal, which meant staying in Port Charles for the time being. Kim was crushed and took her rage out on Julian with an epic slap. Everyone but Kim seems to recognize she is about to go over a cliff and have a full mental breakdown. It’s shocking “Drew’s” decision didn’t push her over. When she does go over she likely will pull others with her.

The scenes of Finn meeting Violet were adorable, but Hayden finally telling Liz that was the real heartwarming scene. It’s so good to have Hayden back especially since Liz really needs her sister right now given what is going on with Franco. However, Finn needs to come clean with Anna and pronto about his daughter. As good as it is to see the powers that be choosing not to drag out the reveal of Violet to Finn any longer, Anna really should have been in town to amp up the drama. The excuses for why she still hasn’t returned are getting old.

Laura tipped her hat to Valentin when she wouldn’t shut up about him throwing out the portrait of Helena, which finally got him wondering what could be so important about it. It was surprising that Valentin knew who the artist of the painting was, but not about his proclivity to put puzzles into his paintings. Valentin has always been portrayed as having a brilliant mind, yet he didn’t know this? Ava overheard Valentin discussing the importance of the portrait and now seems to be getting dragged into the story, though hopefully, she doesn’t sell it back to Valentin. Meanwhile, I ranted weeks ago that the codicil could very well be behind the painting, and Laura just now thought of that. Seriously Laura? While I’m enjoying this storyline hopefully it plays out quickly. The discussions about the painting and the codicil between Hayden, Jax and Laura have become redundant.

Good golly we got a Halloween episode!

It’s been a few years since we got a really good Halloween episode, and this week delivered. Laura’s Queen of Hearts costume and Ava as Cruella de Vil were outstanding, but some of the others looked like cheap onesie costumes found in any major department store. The overload of Disney costumes was silly as well, and yes we all know Disney owns ABC. You can view all the costumes in our General Hospital Halloween gallery.

Meanwhile, the kids hit The Haunted Star for their party, and Cam and Joss decided to get trashed on booze. Hopefully, the show is not going to have Cam go down the road of addiction due to his guilt over what has happened to Franco. However, Will Lipton was downright hysterical as a drunk Cam, and his reaction to Liz giving him a vomit bag for the ride home was priceless. On the other hand, Joss’ constant crying over everything Oscar has gotten old. Oscar is becoming the new Morgan.

I thought the same thing! William Lipton has done some amazing performances lately and this is what they give him next?

The highlight of Halloween was the reveal that Nikolas, played by Marcus Coloma, was back. Unfortunately, he vanished after Ava fainted upon seeing him, and Laura didn’t believe her and thought Ava drunkenly imagined Nikolas. By the end of Friday’s episode, Ava was checking into Shadybrook to get help. Hopefully, she’ll get Kim as a roommate soon. Plus it was revealed that Hayden and Jax have been working for Nikolas, which frankly wasn’t that much of a shock.

Kendra advanced her plan to get revenge on Alexis for Kiefer’s death by poisoning her supplements, landing Alexis in the hospital with a strange and painful rash. Why the show has gone in this direction with Alexis is puzzling. Kiefer has been gone for years and should have stayed a dead subject. If they are at a loss with what to do with Alexis’ character why didn’t they continue the storyline about her mother’s watch?

These are simply my opinions on this week’s episodes. Please comment with your own! 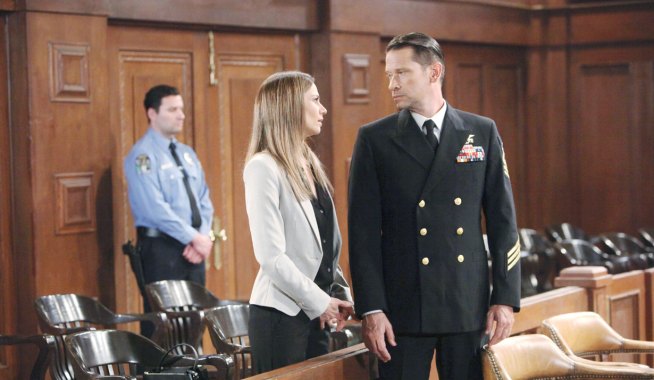 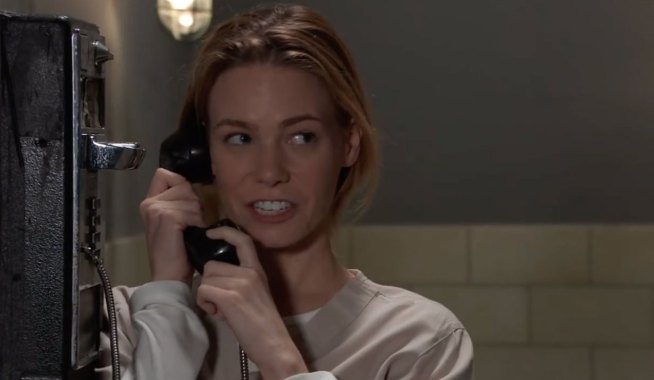